A former Kaizer Chiefs player who is a Malagasy National (Madagascar) has joined up with a new club in Madagascar. The former Kaizer Chiefs player, Andriamirado Aro Hasina Andrianarimanana arguably has one of the longest names in football history, and was commonly know by his nickname 'Dax' to make it easier for other players to approach the player in conversation or reference.

The player who formerly played for Kaizer Chiefs, was last seen at Black Leopards who now plays their professional football in the GladAfrica Championship, but it has now come to light that the player joined up with a club in his home country Madagascar.

According to reports the player has returned to Fosa Juniors in Madagascar. Dax previously played for Fosa Juniors, and the talented 30-year-old player found his way back to his former club to reintroduce his skills which he developed in South Africa under watchful eyes of Kaizer Chiefs and Black Leopards. 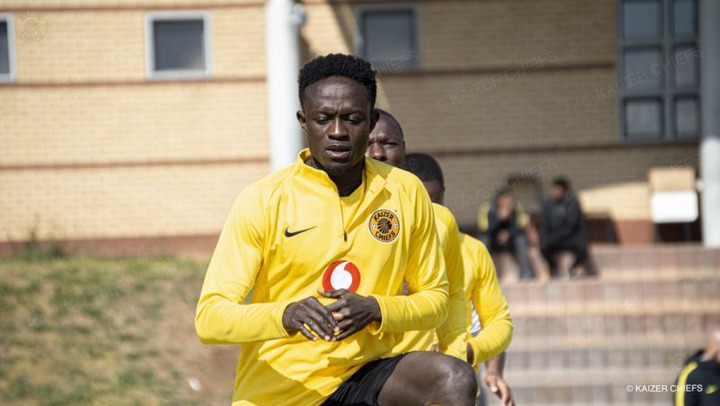 Dax is one talented and experienced player, and he has a great sense of style with the ball as his stint in South Africa has proven him to be a good quality player. Another former Kaizer Chiefs player James Kotei also signed up with a new club Sohar FC which is an Omani club. Sohar FC offered him a lifeline as he signed with the club for their upcoming 2021/22 campaign.

The 28-year-old, James Kotei is still young enough to offer Sohar FC many good seasons, but then again it is all up to the player and his performance which will determine if he will prolong his stay with the Omani club. Dax who is 2-years older than Kotei also has some prime years left in him to offer his former club Fosa Juniors.

The two former Kaizer Chiefs players got lucky with these deals, but let them prosper at their new clubs and show them what they are made of. 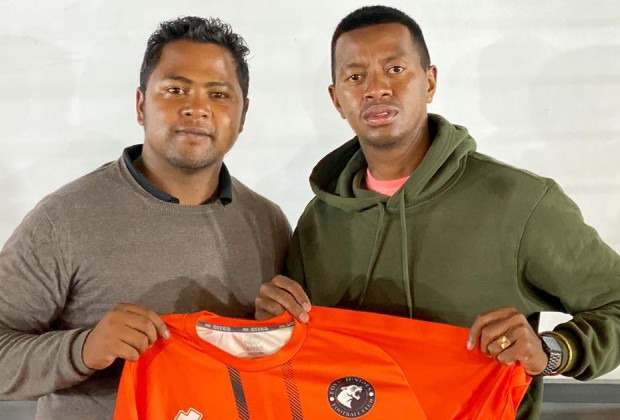