Stuart Baxter's strange reason that got him fired at Odisha FC, read this

By ScarcityNews (self media writer) | 11 months ago 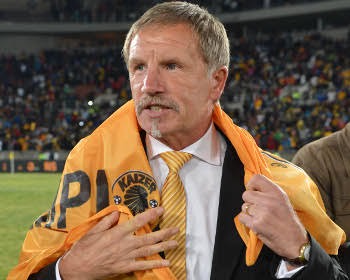 News broke out that the former Bafana Bafana head coach Stuart Baxter has been fired by the Indian Super League outfits, Odisha FC, which came as shock to many people. 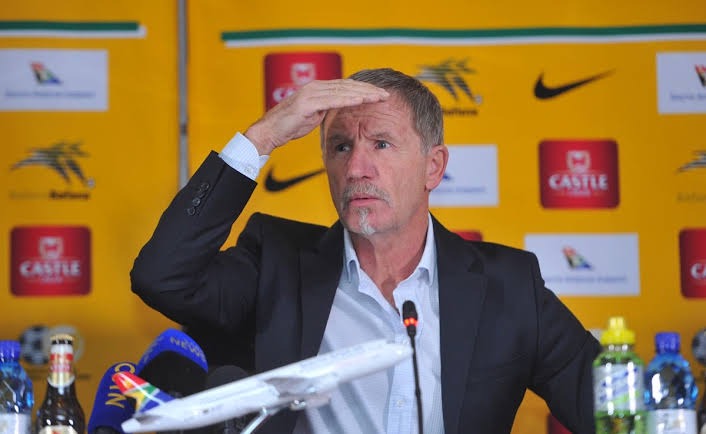 "I don't know when we are going to get our penalty. One of my players will have to r*pe someone or get r*pe himself if he was going to get a penalty," said Baxter, as quoted by The Mirror.

However, Odisha quickly apologised to the terrible comments made by the 67-year-old former Kaizer Chiefs head coach. Even released a statement on their social media account, which stated that he has been let go by the club. 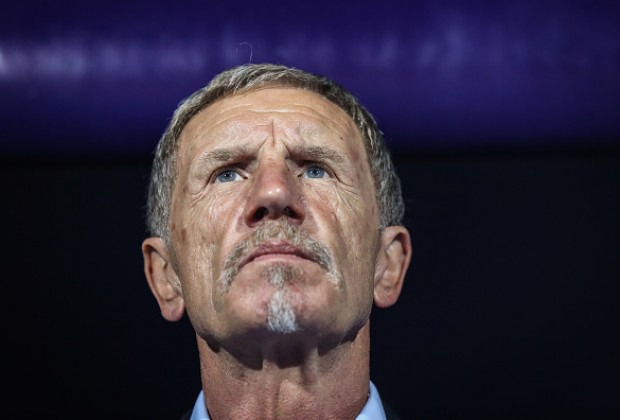 Odisha hasn't been doing well this season, as they've played 14 games, only managed to win one match, lost 8 and had 5 draws. With 8 points thus far, it seems like Odisha will be relegated, as they're number 11 (last) on the ISL log standings. With the way things are going at the club, it seemed like Baxter wasn't going to be part of the club next season, due to continuously poor results. Now, he has made it easier for the Odisha's bosses to sack due to his r*pe comments on the postmatch interview.