Out with the old and in the new at Barcelona.

What do we know now about Barcelona?, well one thing for sure is that it needs help before things can get worse. We have seen ex players such as yaya Toure offering there services in anys they can. Which is a great thing we can't down play it. With performance we have seen Barcelona loosing games that they should have been winning. Just for memory, Barcelona was beaten by Benfica in the UEFA champions league group stage. And it's on its way to play in the European league champion if things don't change. The in their Laliga league match they got beaten by Atletico Madrid. Which they lost three points and are no longer part of the top three on the log. Thinks have changed hy. Well what's good is that Barcelona is aware of the situation that they are facing and are making plans for it. Meaning that there is a possibility that Barcelona will be without sliver ware this season. 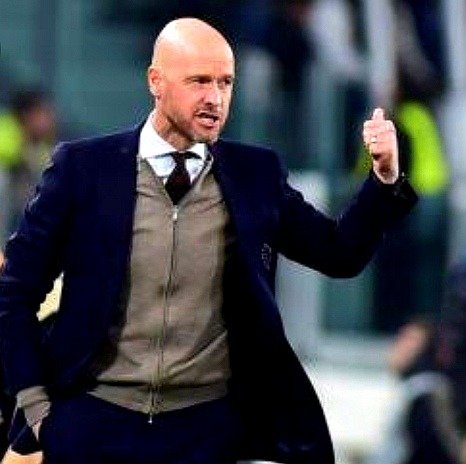 Out with the old and in with the new things I say. As Ronald Koeman’s cycle at Barcelona slowly pushes to the end, fans have a varied range of opinions on who should be the new coach at the helm. However, there are a few names that are have reached a nearly-unanimous verdict. One of them is Ajax manager Erik ten Hag.

To their delight, according to Barcelona have reached an agreement in principle with ten Hag to become the new coach of the team in June 2022. And with his arrival come some demands for the squad. And they should be met.

The Dutchman has requested the signings of five players. Namely, Matthijs de Ligt from Juventus, Ryan Gravenberch from Ajax, Donny van de Beek from Manchester United, Dani Olmo from RB Leipzig, and much like several top clubs around the world, Erling Haaland from Borussia Dortmund.

It goes unsaid that making all those signings will be far from possible in one transfer window. Haaland and de Ligt alone could cost the team nearly €200 million, while United would make it incredibly tough for Barcelona to acquire van de Beek. 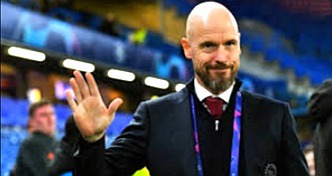 Furthermore, ten Hag has also requested some much-needed exits. This list starts with Samuel Umtiti, who has been riddled with injuries. Further, it includes forwards Luuk de Jong and Martin Braithwaite, Barcelona’s costliest player ever Philippe Coutinho he should have never left Liverpool , and and out-of-form and out-of-favour Clement Lenglet .

Next season could also see the exits of Jordi Alba, Sergio Busuquets and Sergi Robert who are on high salaries, and must depart to make way for new signings. 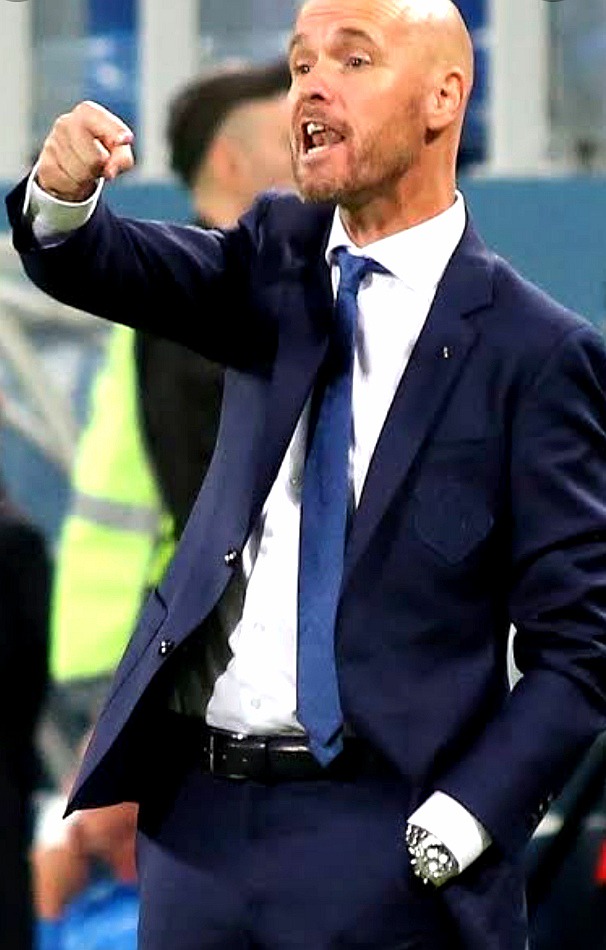 That being said, the idea of bringin in Erik ten Hag to a fresher team, and the possibility of watching some incredibly attractive football does make one’s mouth water, doesn’t it? We will be looking at the new and hopefully the improved Barcelona.