The Europa League Quarterfinals and Semifinals have been confirmed. Draws and teams that are expected to qualify are listed below.

The UEFA Europa League quarter final draw took place at UEFA Headquarters in Nyon, Switzerland, on Friday afternoon, with the remaining eight teams that qualified for the next round finding out who they would face in the next stage of the competition. 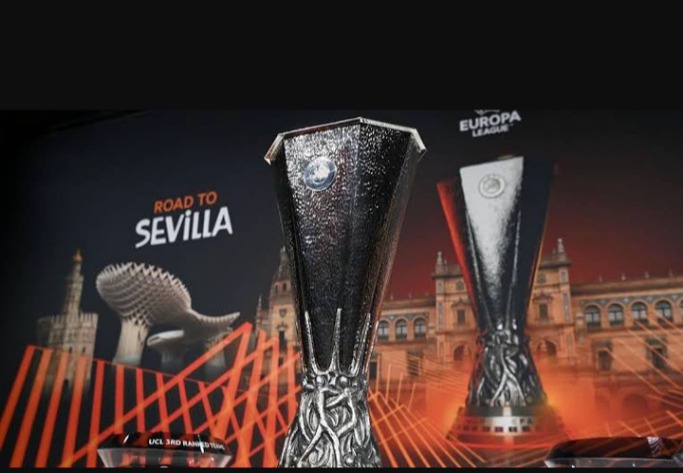 After coming from behind to defeat Turkey's Galatasaray 2-1, Barcelona advanced to the last eight of the Champions League. However, they have been drawn against German outfit Frankfurt, while West Ham will face French outfit Lyon.

Quarter-finalists in the UEFA Europa League 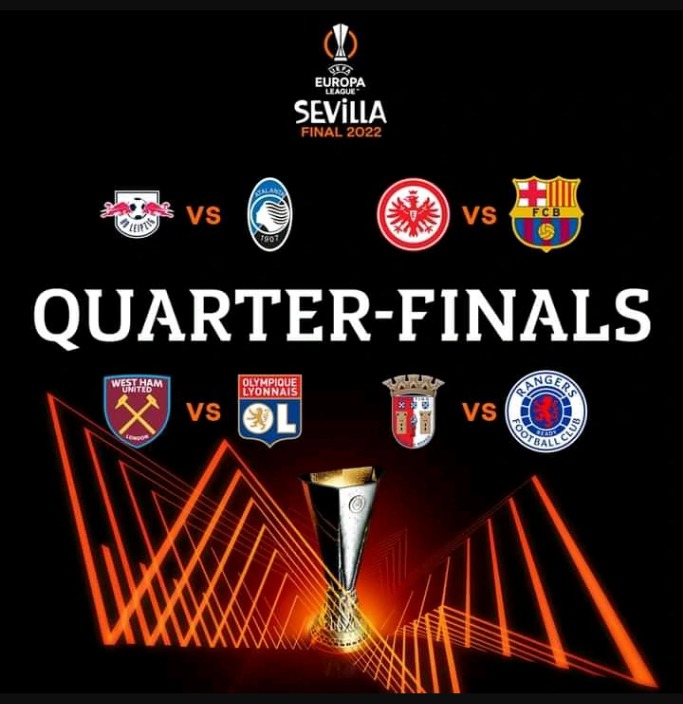 The complete drawing can be found below.

Atalanta vs. RB Leipzig: Atalanta, an Italian club, is the favorite to advance to the second round of the Champions League.

Frankfurt vs Barcelona: Xavi Hernandez's Barcelona are the favorites to qualify for the Semifinals of the Champions League.

West Ham against Lyon: David Moyes's team is the favorite to advance to the next round of the competition. 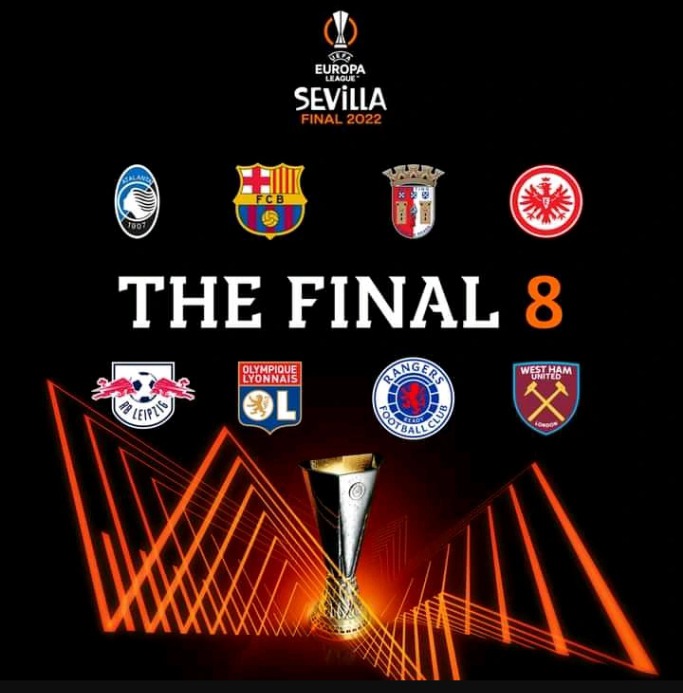 Braga versus Rangers: Rangers hold a small advantage over Braga and will do just enough to advance to the next round.

DRAWS for the Semi-Finals

In the match between RB Leipzig/Atalanta and Frankfurt/Barcelona, the score was 0-0.

West Ham / Lyon vs Braga vs Rangers is a football match that takes place in England.

When will the matches take place;

The first two games will be played on April 7th and 14th, respectively, with the return legs taking place on April 14th.