By MorenaTshepo (self media writer) | 6 months ago

Moroka Swallows were have been preparing for the departure of Bafana Bafana forward Ruzaigh Gamildien to Kaizer Chiefs, but it seems they'll have to put a stop to searching for potential replacements for the striker. 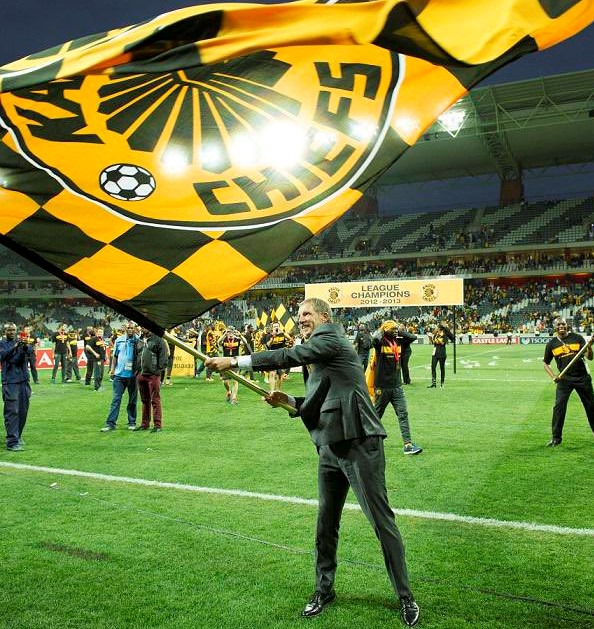 According to reports, there was already an agreement in place between Gamildien, Moroka Swallows and Kaizer Chiefs for the 32-year-old to leave the Dube Birds and switch to the Soweto giants. Kaizer Chiefs, however, have come out and said they no longer wish for the deal to go through.

Moroka Swallows CEO, Sipho Xulu, admitted that he feels the player staying can be seen as a positive as the Dube Birds have been losing a lot of players lately due to their heavily successful league campaign last season. As it goes, when an underdog has a very good season, certain players tend to stand out and that's when they get snatched up by the bigger and more financially able teams. 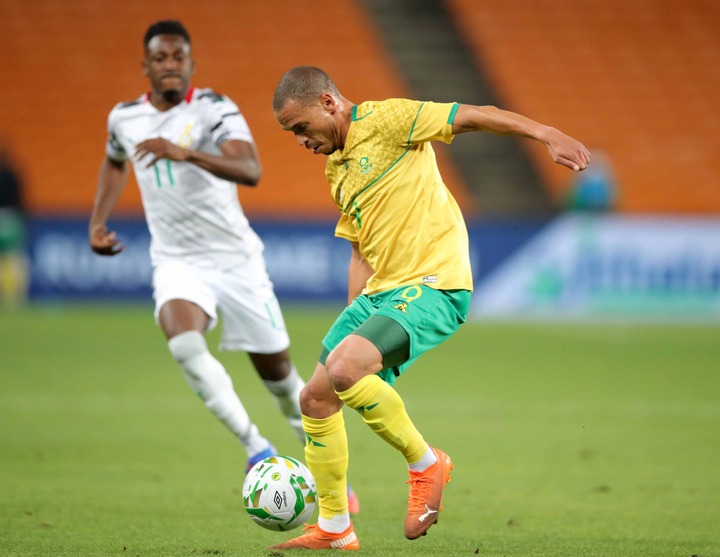 According to sources, the reason for Chiefs changing their minds regarding the signing was new coach Stuart Baxter, as he did not express any desire to have the player at the club.

Gamildien has one year left on his contract with the Dube Birds. The fact that the Dube Birds were able to retain his services serves well as the Soweto club looks to strengthen their squad for next season.

Content created and supplied by: MorenaTshepo (via Opera News )

Unexpected| The matric results have been released and this the number of students that passed.

Here's why you should invest in property