By Craftsnews (self media writer) | 20 days ago

Bernard Parker might be enjoying some good playing time under Stuart Baxter but he is not the player he once was, Itumeleng Khune has not been enjoying much game at Kaizer Chiefs himself as he has not been included that much in game squads, both players have had their contracts extended at the beginning of the season a decision Kaizer Chiefs could live to regret because their high wages could have been used to lure 3 or 4 more quality players to the team.

There is not much that Itumeleng Khune and Bernard Parker are bringing to the table any longer except for their experience which could be used in other departments, Kaizer Chiefs have already made space by loading of one of their experienced players Willard Katsande who was a formidable force for them in defensive midfield but his time was up and so is Itumeleng Khune and Bernard Parker's time. 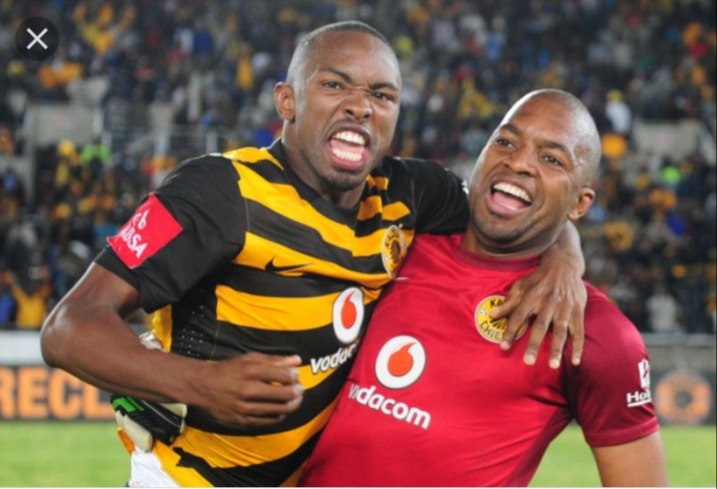 Both players have played their role but now their time is up and soon they will follow their former teammate Willard Katsande out the exit door, Kaizer Chiefs are struggling at the moment and Bernard Parker is not making much difference in attack for Kaizer Chiefs.

Itumeleng Khune and Bernard Parker have long passed their best this is the hard reality and the sooner everyone realizes it the sooner both players will be allowed to follow their teammate, Kaizer Chiefs have been performing to poorly and the experience has not helped that much out so now we see where the problem is and Kaizer Chiefs know what to do then what is keeping them from making the right decision. 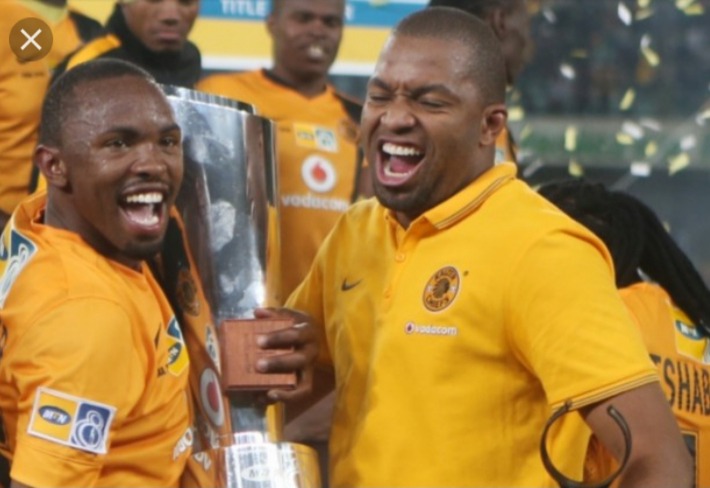 Kaizer Chiefs have one of the oldest squads in the Dstv premiership match this season which has not bared any fruits for them, one of the first players that need to be shown the door is Itumeleng Khune and Bernard Parker or they can be converted into another role where they will be of benefit. 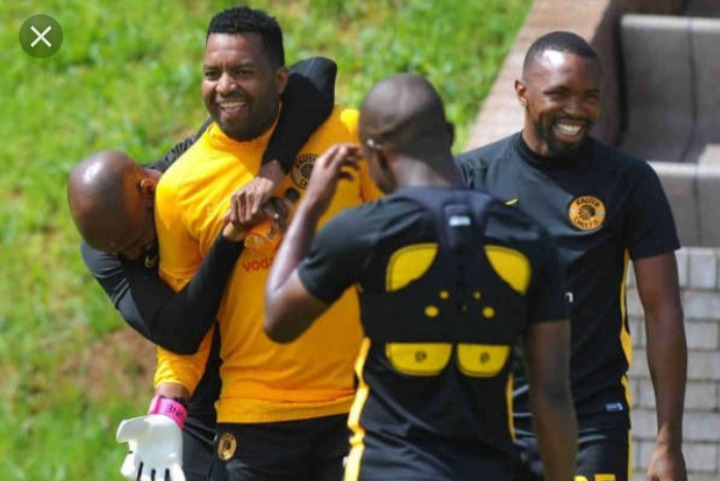 Julius Malema only condemns racism only when it suits him: Opinion

Mswati to call Sibaya, says politics cannot be discussed in his home