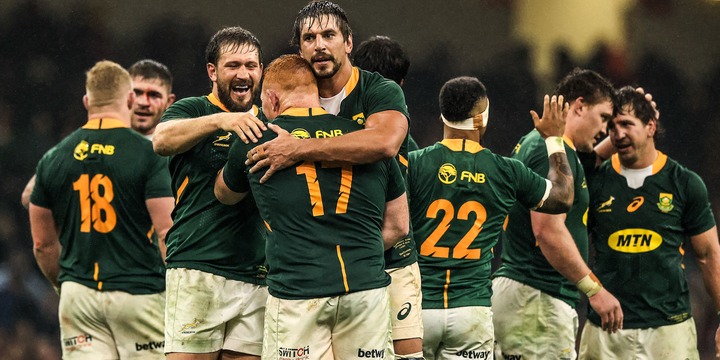 Many people have been confused by Aphelele Fassi's exclusion from a Springbok team that does not include Willie le Roux or Sbu Nkosi.

Damian Willemse will play fullback and Jesse Kriel will play right wing for the Springboks in Saturday's Test against Wales in Cardiff. With Cheslin Kolbe still out with an injury, Nkosi unavailable owing to visa concerns, and Le Roux out due to rotation, the Boks have altered their back three.

Fassi, a versatile back three player, was expected to wear the No 14 or No 15 shirt in his second Test.

With Frans Steyn wearing the No 23 jersey among the replacements, he failed to secure a spot in the match day 23.

Jacques Nienaber, the team's head coach, attempted to explain the absence of a player who not only has a lot of potential, but has already started to perform domestically.

"Jesse has already played wing for us, so this isn't a test," Nienaber explained.

"We saw what he can do when he began at wing against the All Blacks in Wellington in 2018," Nienaber said of the Springboks' thrilling 36-34 victory.

"In addition, with his 49 Test caps, Jesse provides some organizational skills and experience to the fullback rotation." "He's also been training exceptionally well," the coach explained. 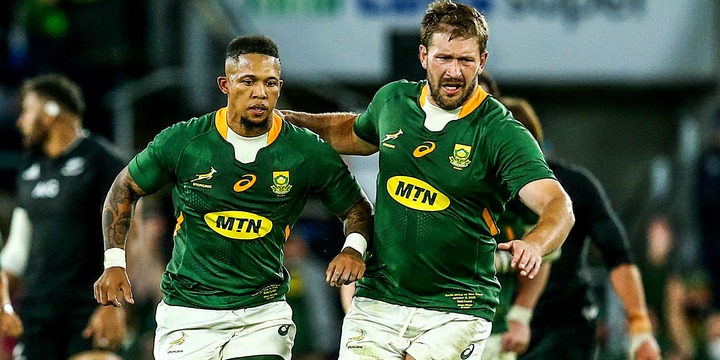 The Bok back three would have had 37 caps between them if Fassi had been selected ahead of Kriel. The squad now has 70 members, including Kriel.

Nienaber, like his predecessor Rassie Erasmus, dislikes fielding a back three that they believe is short on Test caps.

They were always going to find a player who could enhance the Test cap total in the back three without Le Roux, who has 70 caps, even if it wasn't necessarily immediately relevant experience. The only previous time Kriel wore the No 14 for South Africa was against Argentina in 2015.

Fassi could miss out again with Le Roux in his rotation, Willemse certain to return to fullback next week, and Nkosi perhaps obtaining a passport that can accommodate a visa in time for the Murrayfiled meeting.

The Boks will likely need all of their expertise against England in their final match of the trip, which is regarded to be their most difficult assignment.

"There might be an opportunity for Fassi if all goes according to plan," Nienaber added.