On Sunday evening, Manchester United travels to Stamford Bridge to face Premier League leaders and in-form Chelsea FC. This is a game that most football fans across the world are looking forward to seeing. Chelsea FC has been impressive this season, as the team has only lost two (2) games in all competitions since the start of the season. However, it would be an exaggeration to say that Chelsea FC is the clear favorite to win the match on Sunday. 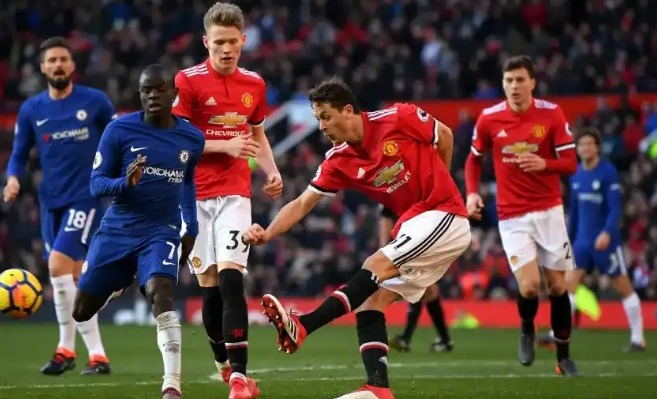 Manchester United's board of directors has terminated Ole Gunnar Solskjaer, despite his outstanding record versus Chelsea. Between October 31, 2012, and November 7, 2017, Chelsea FC dominated most of the games against Manchester United, winning five (5) of the nine (9) Premier League games played between the two (2) clubs, while Manchester United only won one (1). 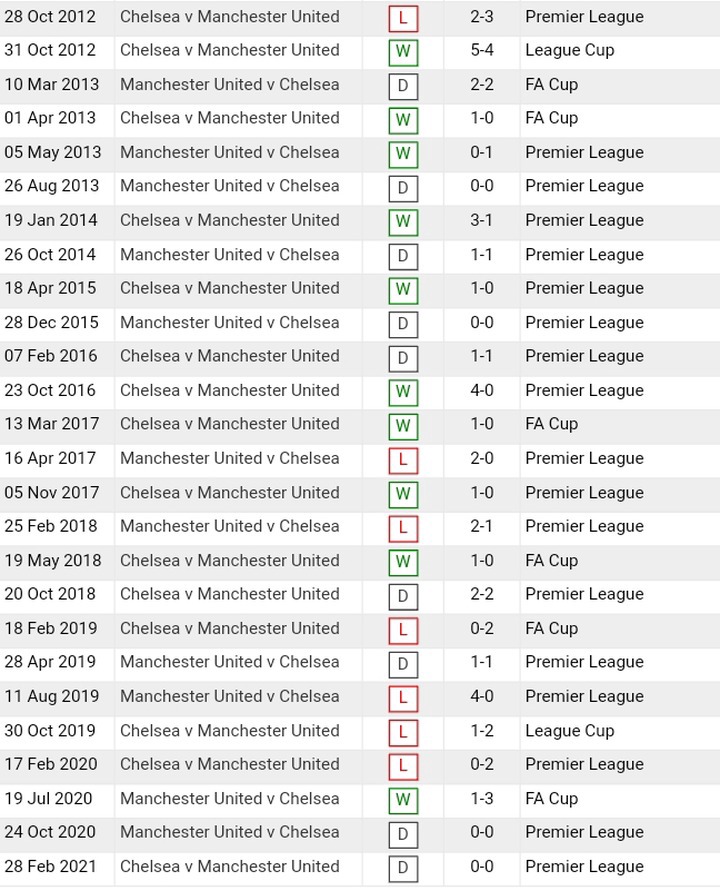 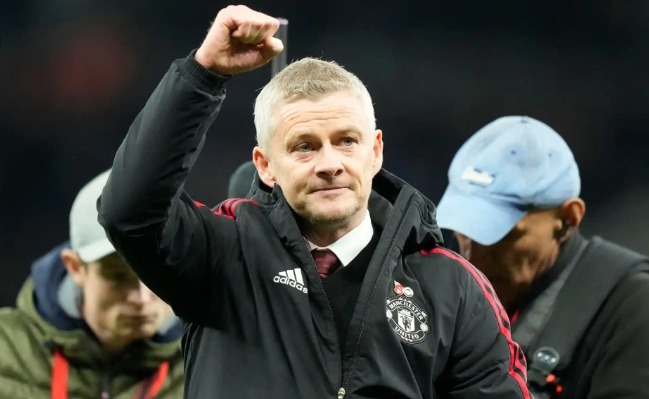 Between February 2018 and February 2021, Manchester United won three (3) and drew four (4) Premier League games, while Chelsea FC won none. Last season, Thomas Tuchel, the Blues' current manager, played twice against Manchester United, with both games ending in a goalless draw. On Sunday, will the Blues boss get his first win over the Red Devils?

What do you think concerning this article today? Kindly endeavour to share your comments via the comment box below, thanks for reading, have a nice day.