Kaizer Chiefs Football Club and one of their main sponsors Vodacom will host another event for their fans later today in KwaZulu-Natal Province. 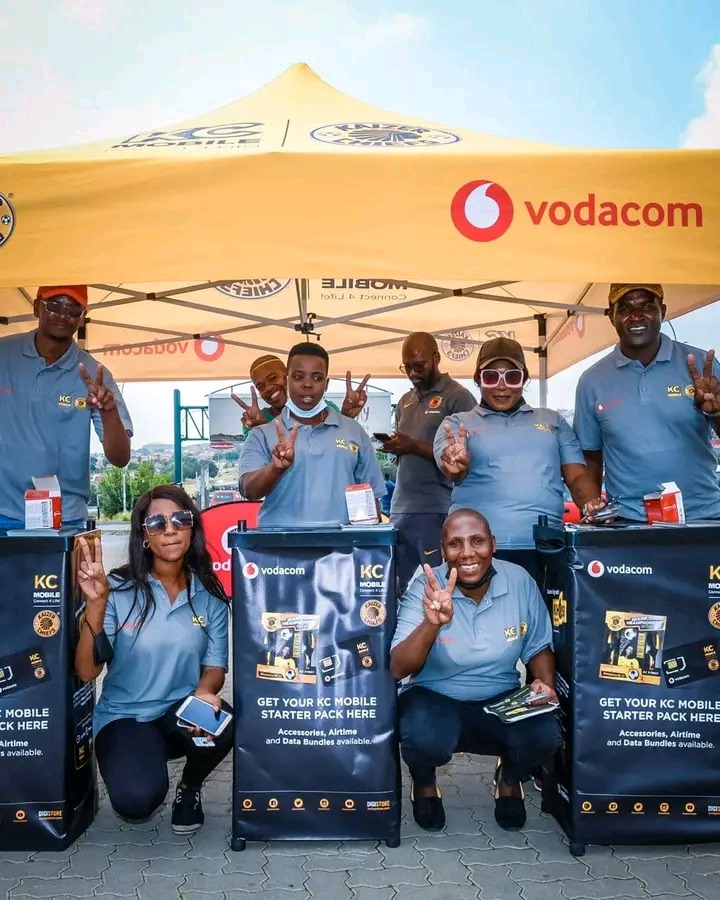 Ever since the South African government announced the end of lockdown after two years of it, the Chiefs' hierarchy has been doing all they can to take the club back to their loyal fans who have been with the club during this tough period where they have failed to lift a single trophy in the last seven-plus years.

The first invited their fans to a meet and greet at FNB Stadium, Nasrec, Johannesburg before the start of the current season, where hundreds of the club's fans got a chance to get up close and personal with Chiefs players and management. 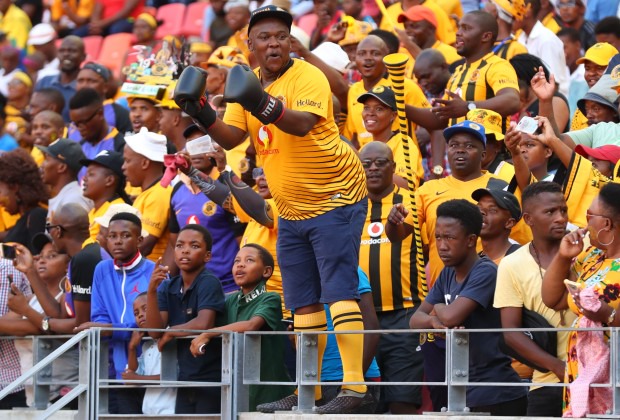 The players and management got to make promises to fans that changes are coming at Naturena and they want the club's supporters and fans to be at the forefront of that, as without them the club has no life and its existence won't make sense.

This was followed by a collaboration between the club and one of its biggest sponsors, Vodacom to host an event for fans to win hampers and tickets ahead of every Chiefs match be it in the league or cup competitions. 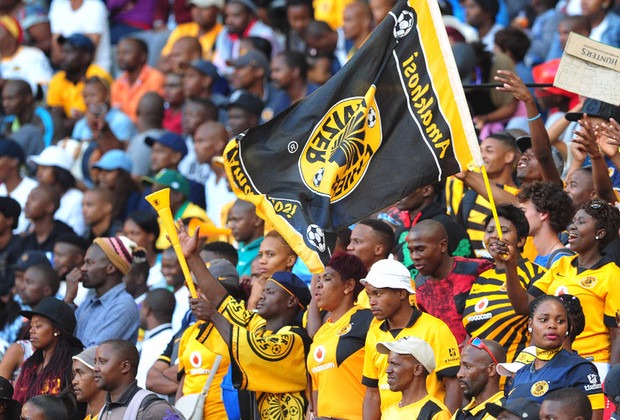 Having hosted four events already for fans this year, their next one will be today ahead of their match tomorrow, as the club alongside Vodacom Activation will host fans at Mega City, Umlazi, Durban and the event will start at noon and end at 6 pm with the entry fee being free.

The club shared the details of the event on their various social media pages and accounts. 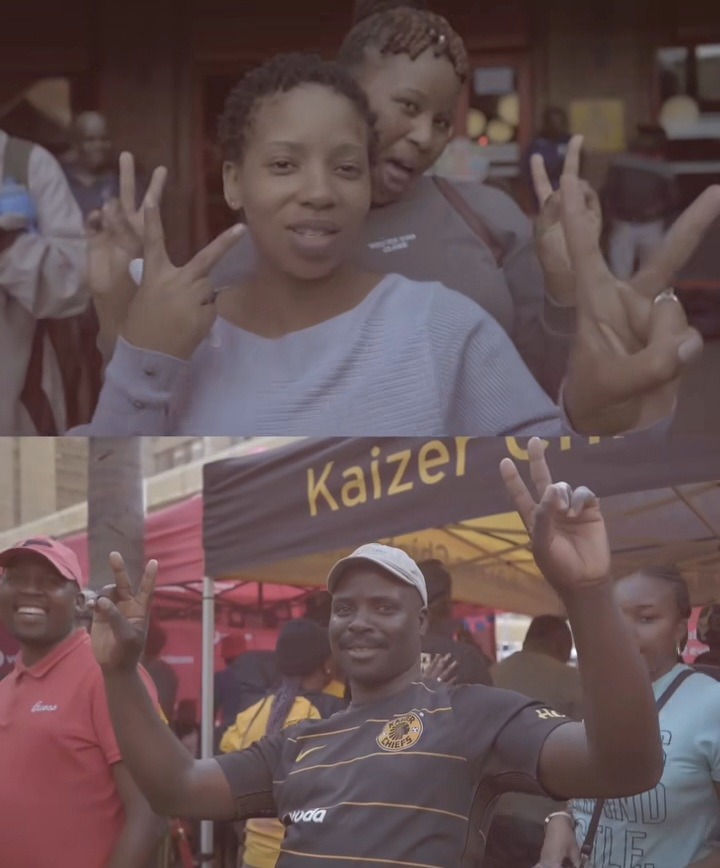 Again they show their fans how much they mean to them, as without them the club will not be where it is today.

With several fans and followers, they have in the country, it is only fair for the club to show their appreciation towards them as they are responsible for where the club is at the moment. 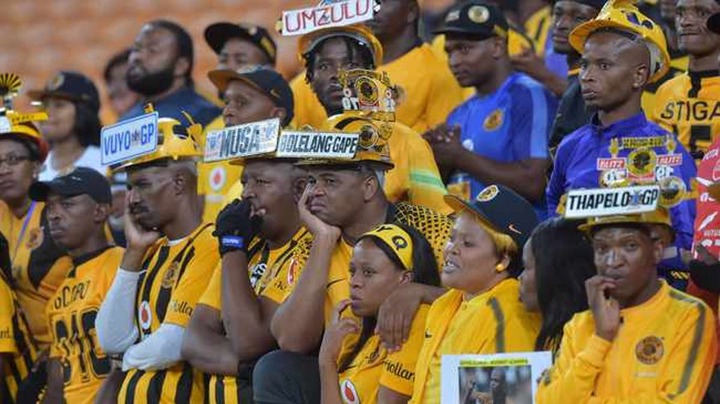