Former Kaizer Chiefs' Star RETIRES And Is Now A Coach

By NewsAmple (self media writer) | 2 months ago

Because football career is a very short one, many players always opt to prepare for life after football. While some are drinking away and spending their money, others are staring businesses to make sure that they put food on their table; when they exit the pitch. 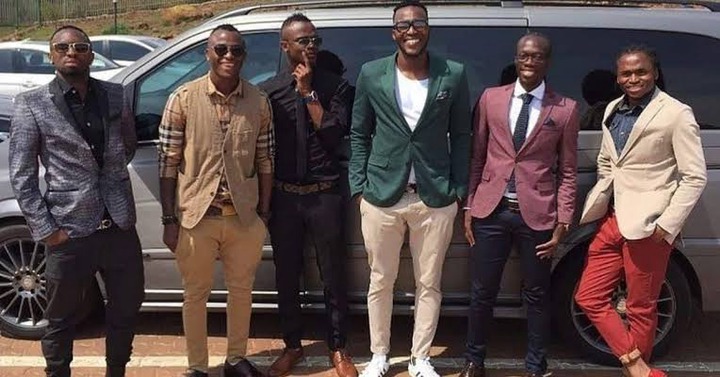 Morgan Gould, a former Bafana Bafana defender, has announced his retirement from football after a 20-year career.

Sekhukhune United had Gould on their books when they were promoted to the DStv Premiership this season. In 2001, the 38-year-old started his professional career at Jomo Cosmos. In 2008, he joined SuperSport United, where he won two league titles and the Nedbank Cup. 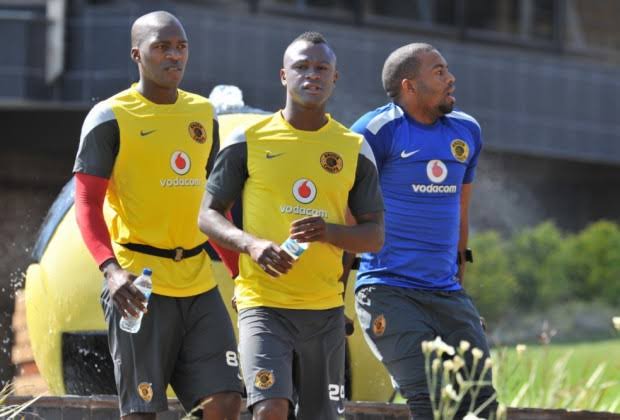 Gould added two more league titles to his career after joining Kaizer Chiefs in 2012. He has also played for Stellenbosch. Gould, who has over 31 Bafana Bafana caps to his name, is poised to join the Sekhukhune United DStv Diski Challenge team as an assistant coach.

On the margins of Sekhukhune United authorities' stadium inspection in Sekhukhune, Limpopo on Thursday, Gould told FARPost, "There comes a moment in any job where you need to grow, and I felt the timing was appropriate for me to progress." 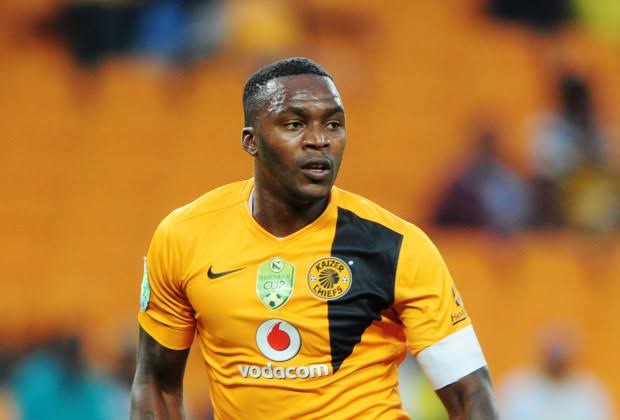 “Fortunately, I was given an opportunity to advance within the system, which I am extremely thrilled to do, not just for myself but also for the team. When we look back on what we did (promotion), we made history, and what better way to do it than to pass the torch to those who are willing to move the team and institution forward. “It's going to be an exciting time,” he remarked.

“I've already made inquiries about that, as well as the licenses that I need to obtain. I'm now working on them; clearly, learning never ends, so I had to learn, and the theories will arrive as soon as the classes begin. 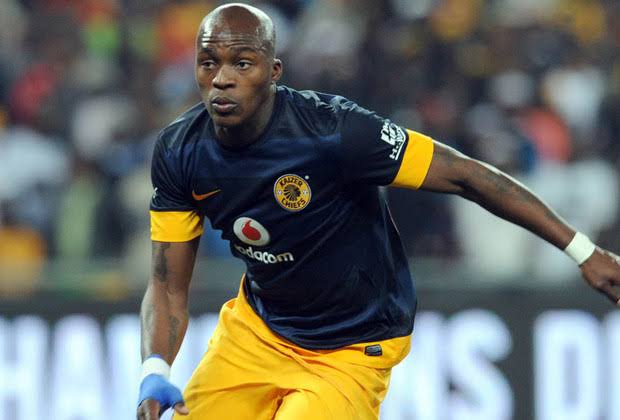 “Obviously, lockdown has limited access to all of the courses right now, but I've completed an initial level, so yeah, I'm just waiting for the new dates to be handed out and I'll absolutely empower and upgrade what I have now.

“I haven't retired from football; I've simply gone off the field and onto the sidelines. So, that's my stance, and while it'll be nerve-wracking because it's a curveball, it's also time for me to pass the baton to those who will come after me since I looked up to a lot of individuals. Who am I to want to play football forever? Lucas Radebe, Mark Fish, Thabang Molefe, and a long list of other names that I have looked up to have really empowered me and passed the baton onto me, so who am I to want to play football forever? Football is here, it has always been here, and it will always be here, so all I have to do now is pass on what little knowledge I have to the next generation,” Gould concluded. 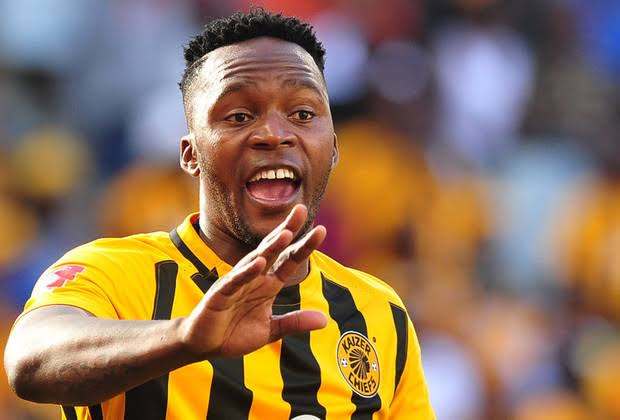 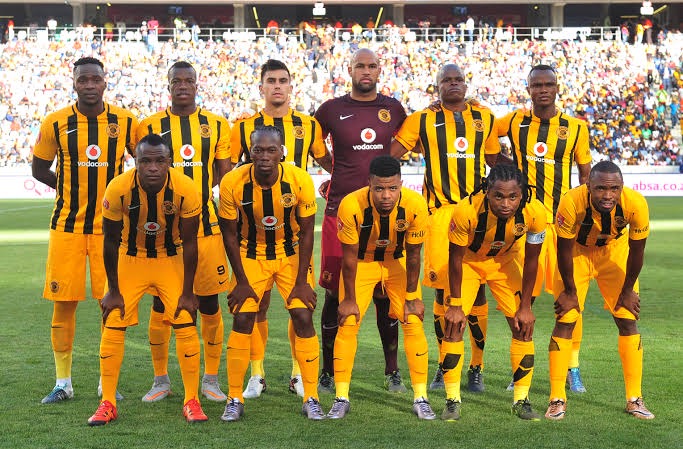 News Ample has learned that Gould will be joining the DDC team alongside Sibusiso Zungu.

Since News Ample joined Opera News Hub, we've been grateful for your support and admiration. Thank you so much to our new followers for making us feel like we're important. Please keep liking, sharing, and commenting on our stories so that we can keep bringing you the greatest news.