Cristiano Ronaldo is set to head to Spain and complete a sensational return to former club Real Madrid according to The Mirror. 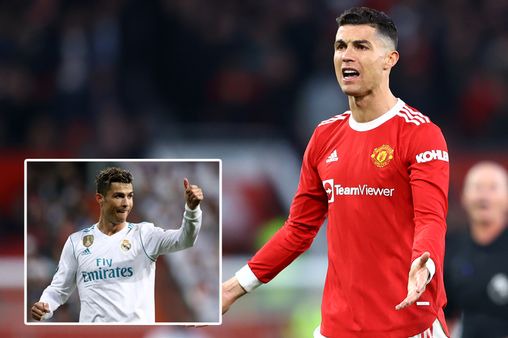 Reports reveal that recently crowned La Liga Champions, Real Madrid are getting more and more interested in the idea of bringing the five time Balon D'or winner back to the club.

Ronaldo has produced incredible numbers for a below standard Manchester United this season. The Portuguese is the club's leading goalscorer in all competitions with 23 goals. The Portugal captain returned to Man Utd from Juventus last summer for a reported £12 Million transfer.

His outstanding performances in the Premier League has led to Madrid waiting him back at the club knowing they will be assured goals in La Liga. 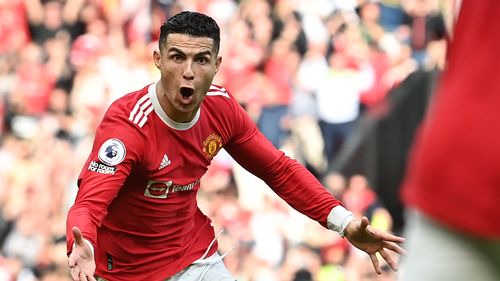 Having agreed a new year deal with Manchester United at the start of the season, Ronaldo's future remains unbalanced this after the club is set for a huge rebuild upon the arrival of incoming manager Erik ten Hag.

It is claimed that Erik Ten Hag is unclear on whether Ronaldo is included in his plans, therefore Real Madrid would take the forward and award him plenty of game time.

Ronaldo recently scored his 100th premier league goal against Arsenal as they lost 3-1 away at the Emirates stadium. Prior to the start of the season Cristiano had hoped for a better season where the red devils would mount a serious trophy challenge to the likes of cross town rivals Manchester City And Liverpool but that has unfortunately not gone according to plan.