By Current_Affairs_SA (self media writer) | 6 months ago

Rodney Ramagalela is a 32-year-old soccer player from Mamvula pass, South Africa. He is known for playing forward position for Chippa United a team which he recently just joined coming from Black Leopards.

Ramagalela joined the Chilli Boys in August 2021 following the relegation of former club Black Leopards. This is bad news for him as after only 2 months of joining a new team his house has burned down, and it has also been said that Ramagalela has not played a single game and this is due to injuries that he has sustained. 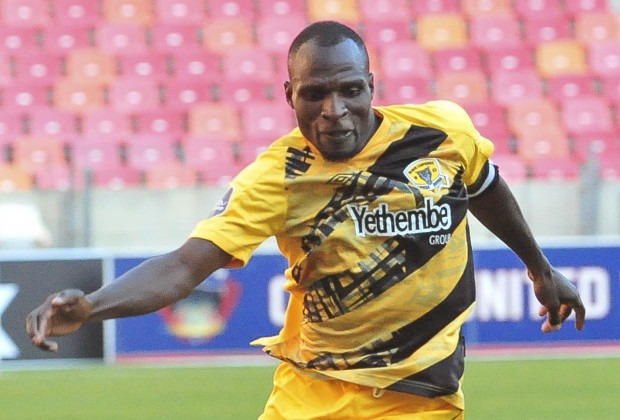 The sports community has woken up to sad news as it was found that the house of Chippa United striker Ramagalela's house has burned down this Tuesday morning.

It was said that the striker was devastated by the news when he reported to be made aware of the news. 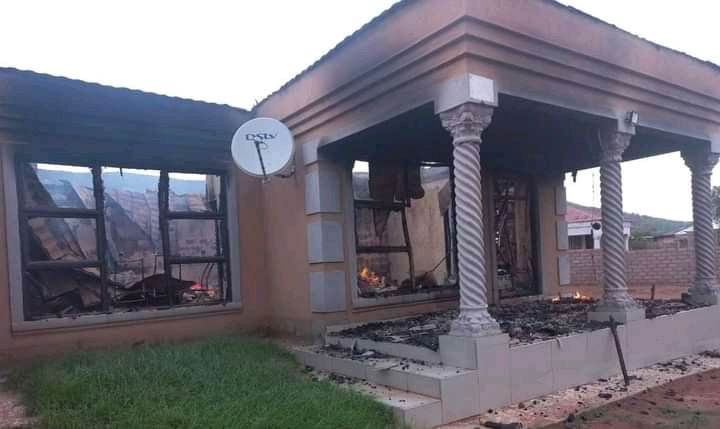 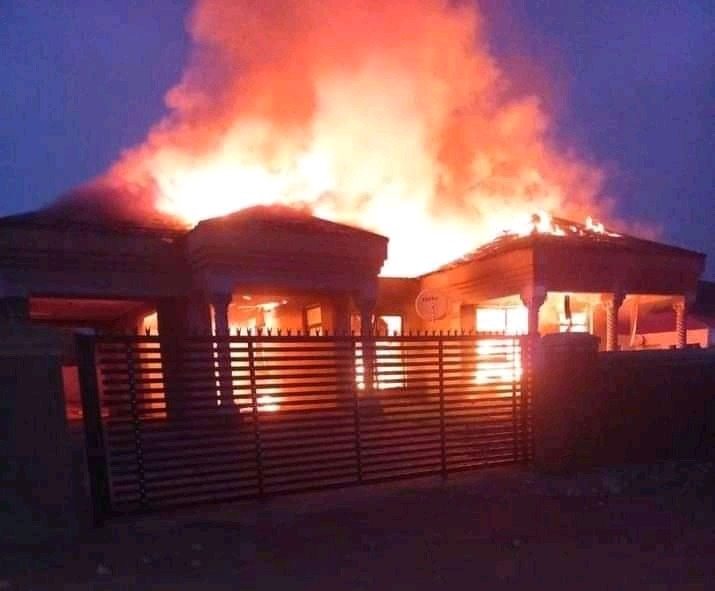 Kickoff the sports news outlet mentioned in an article that they contacted the player to get more insight on the story and he only had this to say:

"Yes, yes it's true, but right now I'm still dealing with the incident, so I will talk to you later,". 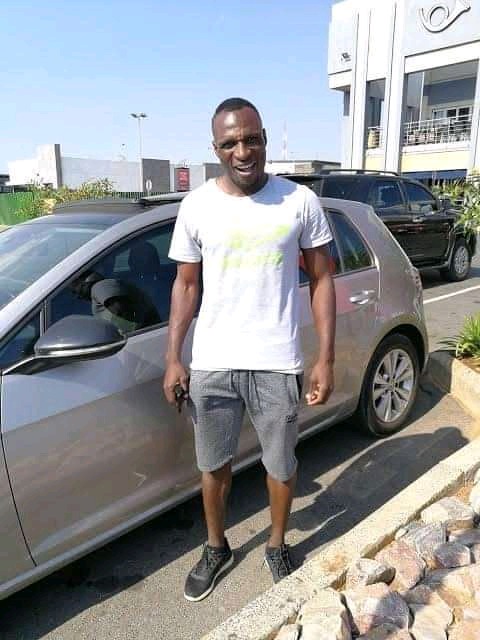 it is pretty clear that Rodney Ramagalela is in a bad place right now as he just lost his house and was trying to recover from his injuries so that he can get back on the pitch, but it is as if things are not going well for the Chippa United striker.

this is a devastating time for the Limpopo born soccer star as it seems like things around him are crumbling, liet us hope that the burning down of his house does not prevent him from fully recovering and getting back to the pitch.

Julius Malema and his wife recently took Mzansi by storm with their post.