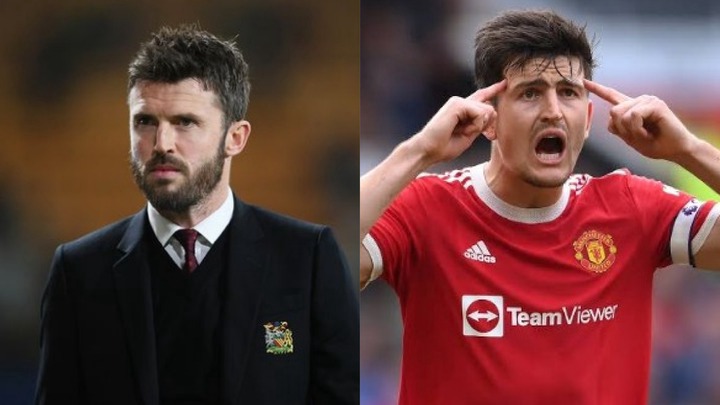 Manchester United held Chelsea to a painful 2-2 draw in front of their home fans, cutting their lead at the top of the table to just one point above Manchester City. It was the Blues' 13th game of the season, and the fans were quite dissatisfied with the result, despite the fact that they had dominated the whole game. Manchester United, on the other hand, was fortunate to share the spoils after spending the majority of the game at the back. After the draw, they moved up to eighth place, behind Tottenham Hotspur and Arsenal. Many United fans are praising their former player, Michael Carrick, who was in control of the squad at the time. 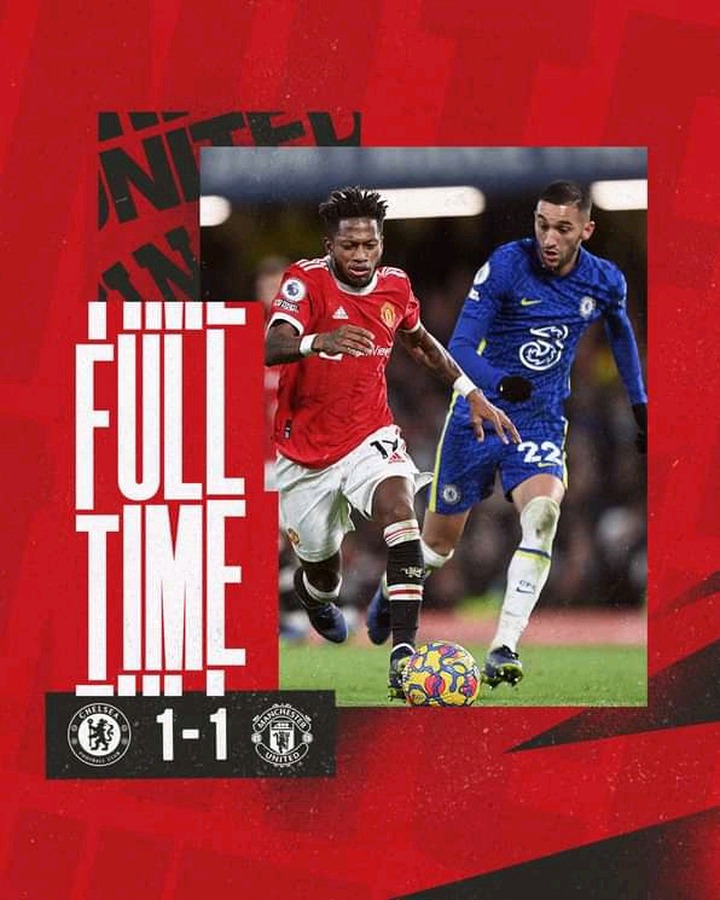 However, when we consider the team's entire performance, we have a different opinion. Carrick undoubtedly played a part because he chose the selections and so on, but we believe that Chelsea's first-choice captain, Harry Maguire, was the reason for their failure to win. Because the England defender was suspended after being sent off against Watford in their previous encounter, Eric Bailly and Victor Lindelof were able to take his place in the defense. Anyone who watched the game would agree with us that those two guys created a fantastic defensive alliance. There was no opportunity for mistakes, and the backline was extremely cohesive, unlike when Harry Maguire was on the pitch. 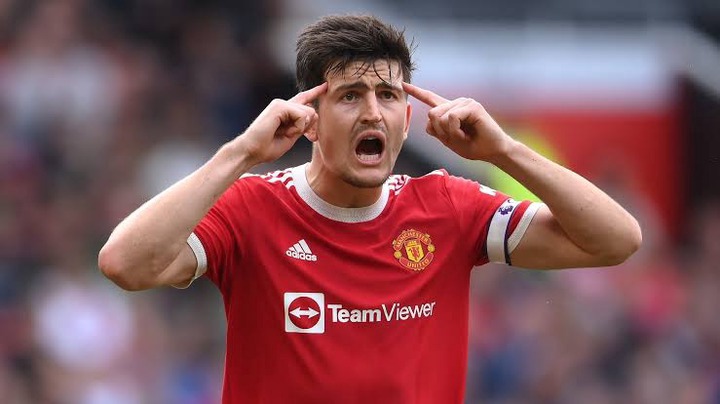 Regardless of his inexperience, Maguire has been Manchester United's biggest concern and the main cause for Ole Gunnar Solskjaer's dismissal. The England international is sluggish and lacks the imposing presence of a captain or leader. He makes a lot of mistakes and miscalculates his tackles, and he throws a lot of incomplete passes. One of his flaws has been coordinating the defense, which is always found wanting when facing a high-intensity squad like Chelsea. If he had played with any of the central defenders yesterday, the Blues would have easily exposed Man United's defense. As a result, his absence, not Carrick's tactics, was the key to Manchester United's success.