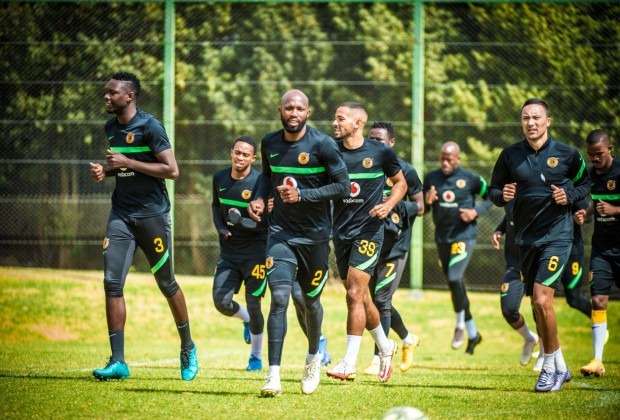 Kaizer Chiefs have not won the league title in six years and it seems the players that have been part of the trophy drought are getting used to it.

Mamelodi Sundowns have won the DStv Premiership for four years running (the previous three under previous sponsor Absa) and in the minds of most fans it is already becoming a foregone conclusion that they clinch their fifth championship in a row.

The Brazilians currently hold and extended the record of the most consecutive league title victories and the side that has won the most league titles, 11, in the PSL era. 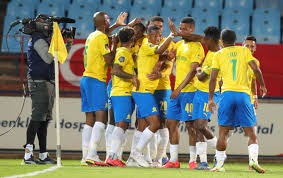 Masandawana are currently top of the log with 27 points and missed the chance to further extend their lead at the top after they were held to a 2-2 draw by SuperSport United in the Tshwane derby.

The Tshwane derby was characterised by unusual howlers from goalkeeper Denis Onyango, as Sundowns blew a two-goal lead to only come away with a point.

However, Chiefs failed to take full advantage, as they were also held to a 1-1 draw by AmaZulu in midweek and as a result, still trail Sundowns, who have a game in hand, by eight points in fifth place. 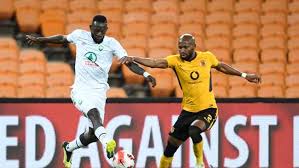 Stuart Baxter's charges are slowly running out of games, as they were playing Usuthu for the second time already this season, after the first round clash also ended 1-1, where Amakhosi were awarded a controversial penalty in the dying minutes.

Chiefs defender Ramahlwe Mphahlele, a former Sundowns player himself, addressed the club's media on whether they are concerned about the Brazilians running away with the title.

Mphahlele said that him personally, he does not look at the log.

"Not really [league title being won during Christmas]. I don’t even look at the table, I can’t even tell the position we are in right now,” Mphahlele told Chiefs’ media. 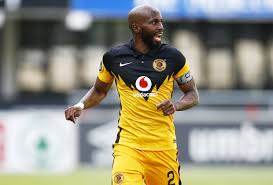 “The focus is on one game at a time and try to get a positive result. I believe it’s good to collect points early in the season but the league is a marathon and can be won on the last day of the season.

If Chiefs is serious about challenging for the league title and the players believe they can give Sundowns a run for their money, how can a professional player not look at the table? Where is the ambition to be better than other teams? 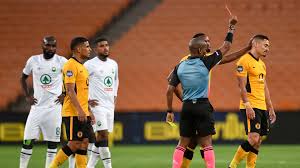 The likes of Mphahlele are just saying they are challenging for the title to save face but deep down they know Sundowns is running away with it and like many fans who are bored by Sundowns' dominance, don't bother looking at the table.