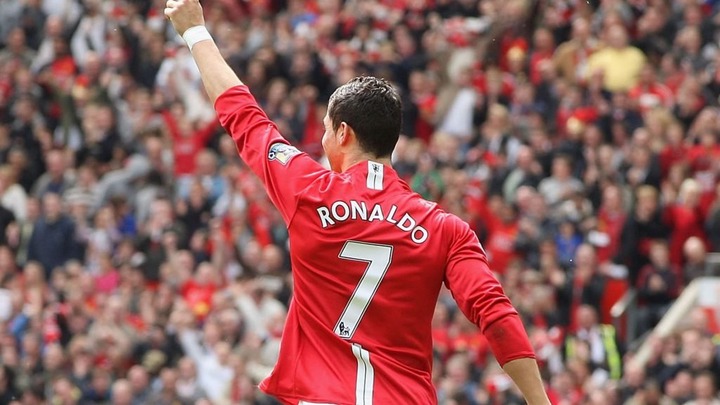 Salah scores a hat-trick for Liverpool against Manchester United. Cristiano Ronaldo loses his cool and kicks a Liverpool player in the face.

Ronaldo had a difficult afternoon. Even when he thought he'd brought one back to make it 4-1, the strike was ruled out for a narrow offside, and he couldn't hide his disappointment.

Ronaldo resorted to social media after the game to address Manchester United fans.

"We don't always get the score we want. And it's all on us, and only us, because no one else is to blame." Our fans were once again incredible in their unwavering support. They deserve a lot more than this, and it's up to us to give it to them. "Now is the moment!"

Ronaldo may have been sent off against Liverpool for a brawl just before halftime when he screamed at Curtis Jones, who was lying on the ground.

The forward made contact with the ball, which was lying adjacent to Jones' midsection, or he may have gotten a straight red instead of the yellow he got.

In the second half, Paul Pogba, on the other hand, was not so fortunate. After a VAR assessment, the French midfielder's yellow card was changed to a red card for a terrible studs-up foul on Naby Keita after he came on as a replacement.

Manchester United must now reorganize. They won't play again until Saturday, when they travel to London to face Tottenham Hotspur in a crucial Premier League match.