Thembinkosi Lorch has given Orlando Pirates a major boost ahead of the club's upcoming games. 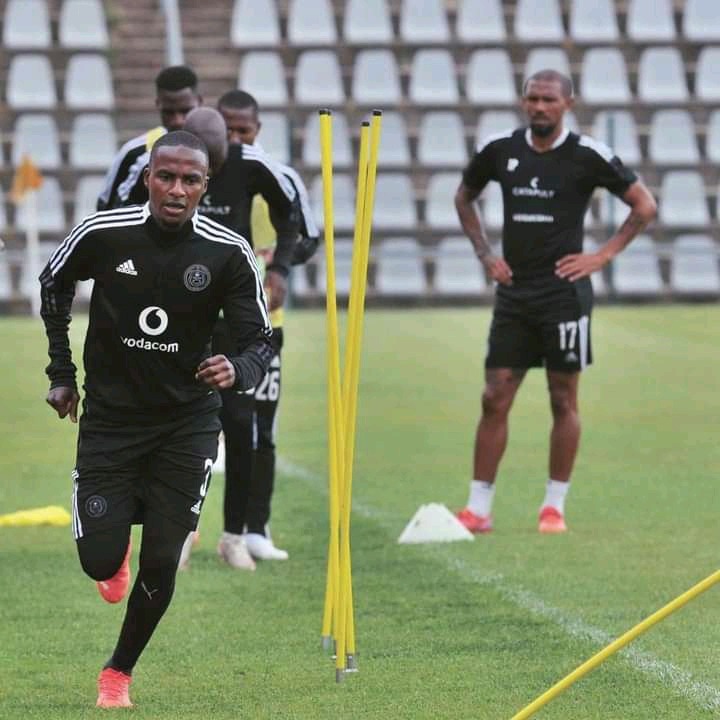 Pirates had several number of key players sidelined with injuries.

As a results the club has been very inconsistent in the DStv premiership this season so far as the club has not won in the last two games.

The list of Pirates players who were serving long term injuries are Lorch and Zakhele Lepasa.

Lorch missed the opening games of this season after he suffered a freak shoulder injury and he was sidelined for several weeks.

Meanwhile Lepasa spent extended time in the sidelines after he suffered an injury last year December.

The player did not play the whole second half of last season for the Buccaneers.

Fortunately the club's injuries are seem to be easing as some of the players are nearing full recovery.

Both Lepasa and Lorch are now undergoing the final phase of their individual rehabilitation and they will return to the team as the Buccaneers will be looking to regain their form.

The club will visit to face Stellenbosch FC in their next game on 24 November which is scheduled to kickoff at 17:30 at Danie Craven Stadium.

However the duo are unlikely to be available for the game against Stellies as it is still too early for them to feature. The club still have some of key players on long term injuries including the likes of Vincent Pule and the Captain Happy Jele.

Pule was sidelined after he picked up an injury in Bafana Bafana camp.

Jele also picked up an injury few weeks ago.

Ever since Pule has been sidelined the club has been struggling in front of goals as he was on his best form, assisting almost in every game. 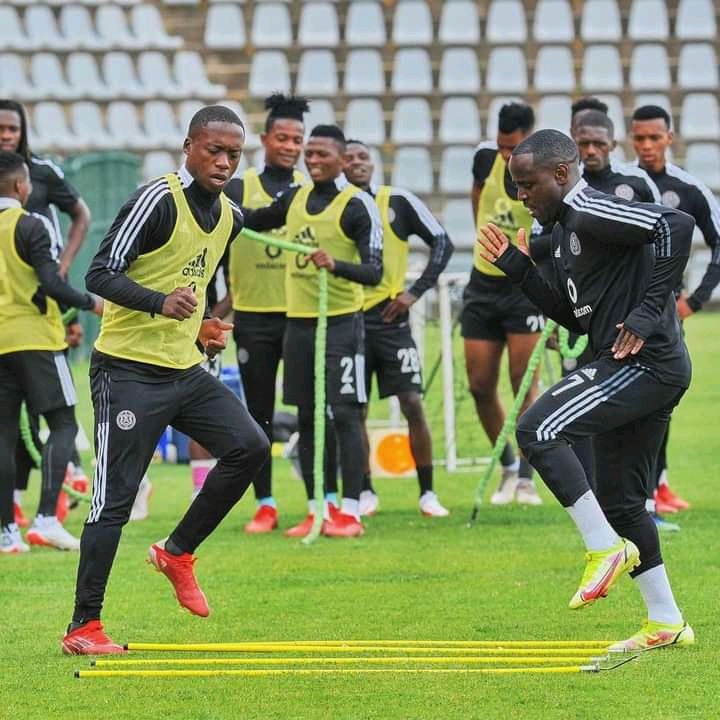 Jele was also scoring goals for the club despite being a defender, since he was sidelined the club has been struggling to score goals.