Man United facing their worse start of the season. Bruno Fernandez gets Frustrated

By [email protected]_styles (self media writer) | 24 days ago 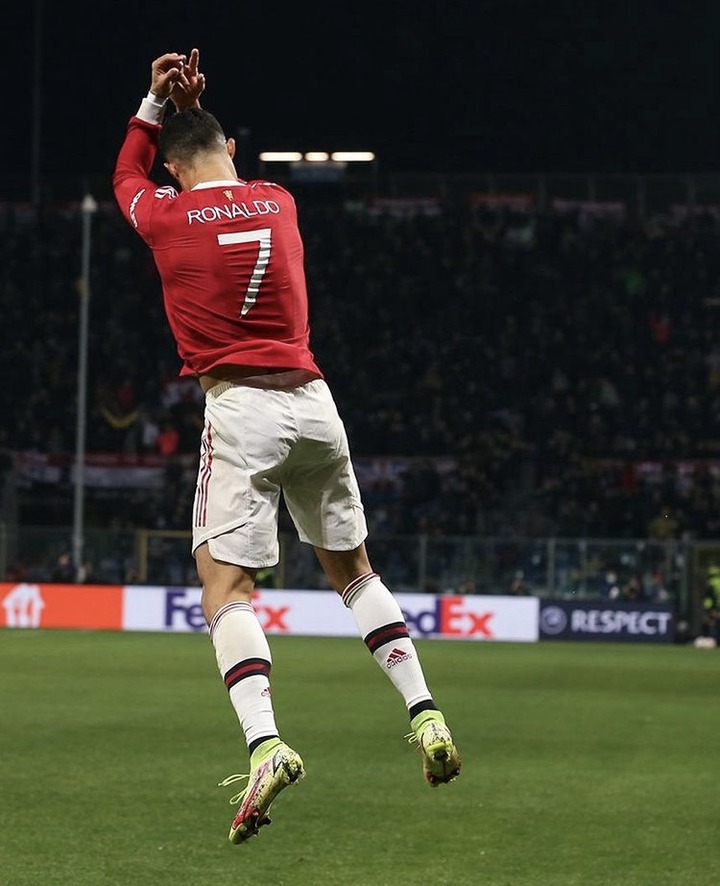 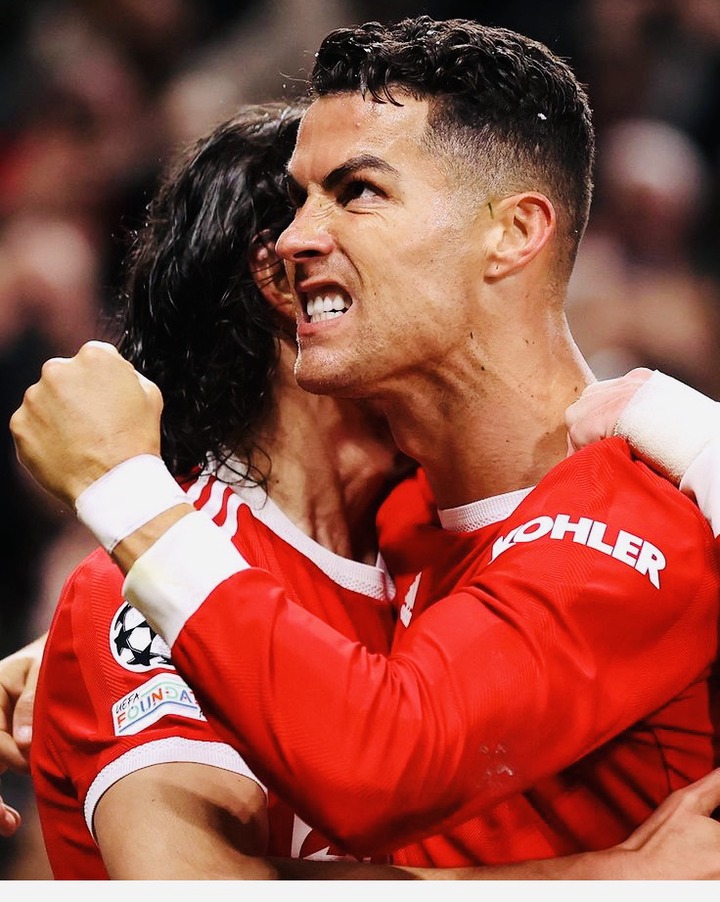 Manchester United have lost four of their last six Premier league games and trail leaders Chelsea by nine points in a season they were expected to challenge for the tittle. City’s comfortable 2-0 win at Old Trafford on Saturday means Solskjaer is now responsible for 21% of United’s home defeats in the Premier league era and they have already been beaten three times on their own pitch already in this term. United fans have called for Ole Gunner Solskjaer to be sakes after the Red’s defeat in the Manchester derby, there was a chorus of boos heard at Old Trafford at full-time but no direct chants in opposition of Solskjaer were heard. There was tangible anger on social media after the game with United losing another important game, though it’s now the international break and it’s not yet known whether Ole will remain in charge of the United after that period. Bruno Fernandez says Manchester United are making it “too easy” for opponents as the frustrated midfielder reflects on all too familiar issues in the chastening defeat to Manchester City. Poor defending against Manchester City led to Eric Bailly’s own goal and then Bernardo Silva scoring on the stroke of half-time, leaving Fernandez to fume about costly traits. “Obviously everyone is frustrated about the results, the performance too” the Portuguese said. “We know we can do much better and we know this is not enough for players who are representing this big club, we have to look at the mirror.” United had countless poor defensive moments throughout the match, that would’ve got uglier had David de gea not produce a string of superb saves between the visitor’s goals 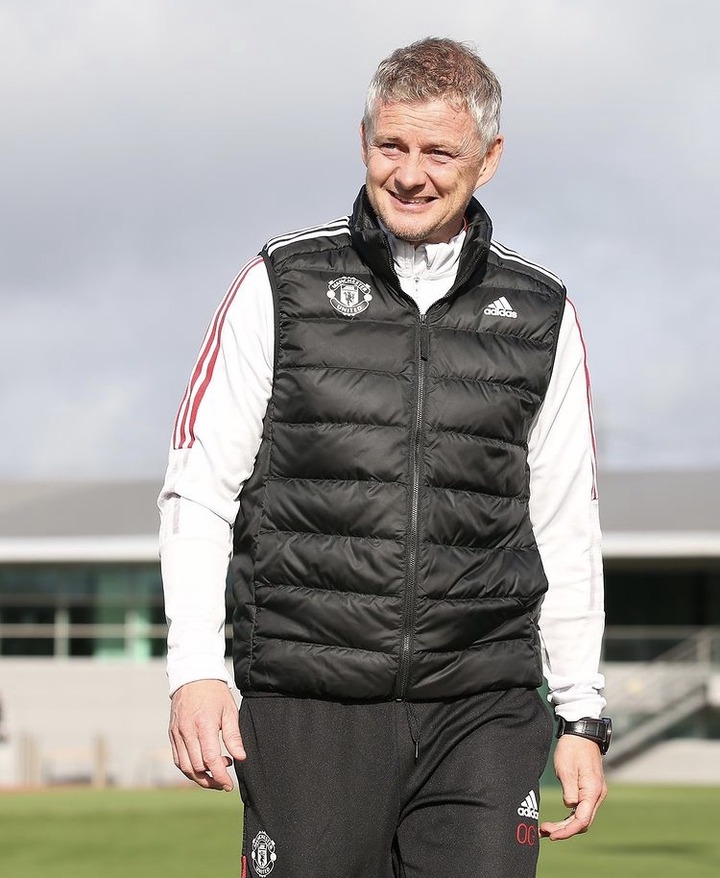 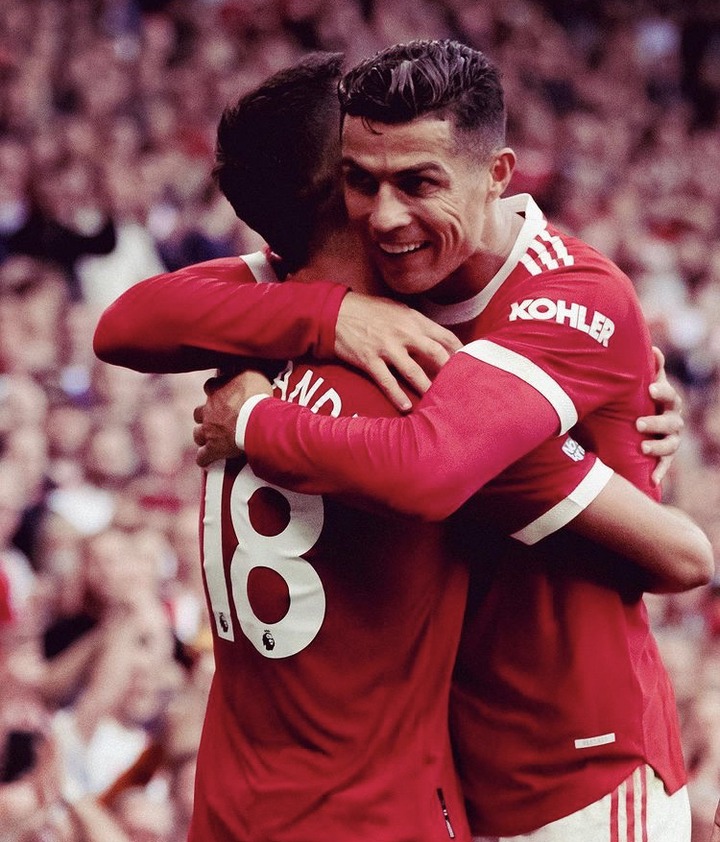 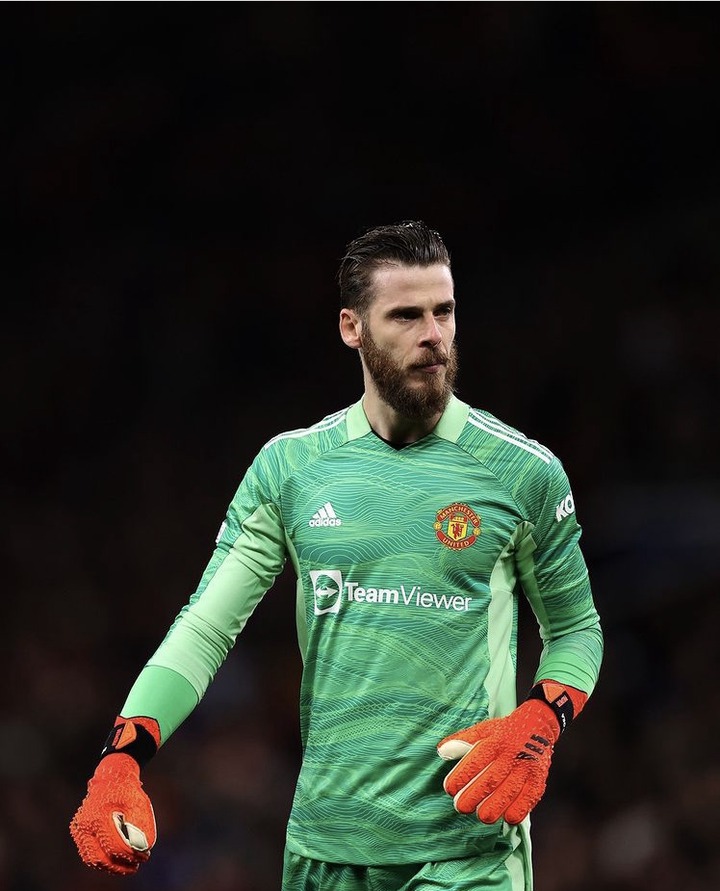 Content created and supplied by: [email protected]_styles (via Opera News )