The Premier Soccer League has been having a huge back log when it comes to their cases, they also had to deal with the resignation of their prosecutor who had to be replaced by the returning Zola Majavu and Majavu had to make sure that he deals with all the cases that have not been attended to, one of which is the much spoke about case of Kaizer Chiefs who did not honour two of the DStv Premiership games after they had an outbreak of the Coronvirus in their camp in December. 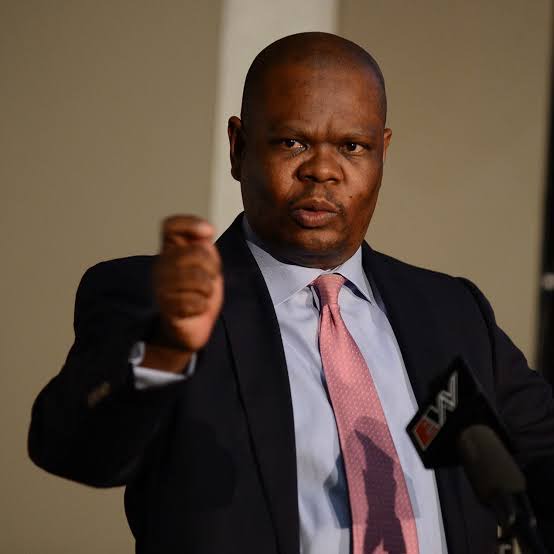 The PSL's desciplinery Committee had a sitting on Thursday night and some of the cases were postponed to Friday while some were attended to, Golden Arrows also appeared it is reported that they pleaded not guilty for fielding an improperly registered player Simo Mbhele in six of their games, the Portuguese outfit SU 1º Dezembro wrote to the PSL to claim that he is their player, after he had joined them from the KZN Academy.

Orlando Pirates have also been charged for the embarrasing scene that happened at the Orlando Stadium last year when there was a browl between the security officials and TS Galaxy Chairman Tim Sukazi, the security officials were reportedly dwnying Sukazi access to some areas of the stadium despite him having an all access accreditarion. 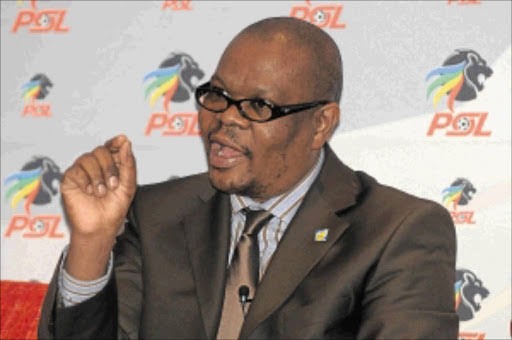 Chiefs fans will have to wait until tomorrow to know what their fate is they are likely to be found guilty since they did not honour their games, but if they are found guilty, they will also be expected to fight the rulling, they have reportedly prepared a strong legal team to fight this.

Meanwhile, Majavu also confirmed that Cape Town City's Mpho Makola has been found guilty and given a suspension for pushing the referee during the MTN final against Mamelodi Sundowns, he was banned for six months. 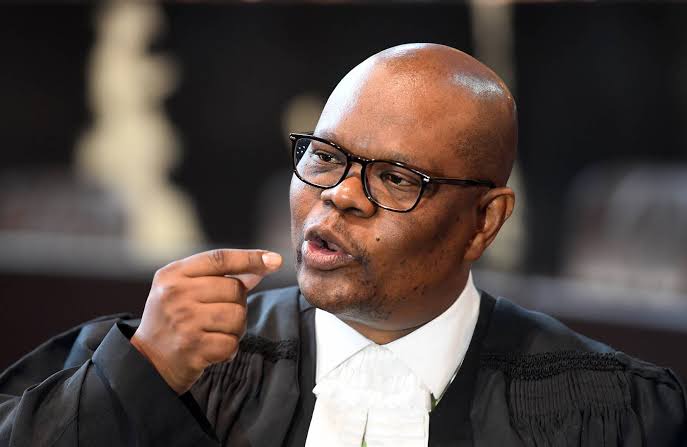 "With regards to Mr Makola, he is suspending from participating in any football activities under the auspices of the league or SAFA for a period of six months, four months of which are suspended which effectively means he would serve an effective two months suspension which will be reckoned from 1 February 2022 and expire on the 31st March 2022," Majavu said.

Things that you should do when your sweetheart is beautiful, so that she might stay with forever

Next week, all 350 grant recipients who were not paid last month will be paid. Continue reading