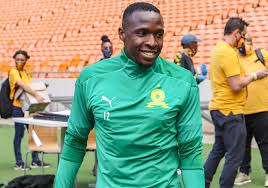 Former Kaizer Chiefs and current Mamelodi Sundowns midfielder George Maluleka's deadlock with his club regarding a loan move, could be loosed after the latest developments.

Maluleka has been frustrated on the bench for the better part of the season and is reportedly pushing for a loan move for at least the last six months of the season.

Four teams in the DStv Premiership, are reportedly interested in bringing Maluleka on board, Maritzburg United, two Western Cape sides, Cape Town City and Stellenbosch and former side SuperSport United. 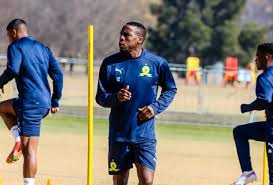 The Team of Choice were seemingly favourites to land Maluleka on loan, as the former Chiefs midfielder could reunite with his former coach Ernst Middendorp.

Maritzburg have also completed a number of loan deals with Sundowns in recent years, including the switch of Jeremy Brockie, Jose Ali Meza and have recently been linked with a loan move for the Brazilians' right-back Nicholas Lukhubeni.

However, Maluleka has not made a move yet and one of the reasons could have been that Sundowns were still waiting on the Gender-Based Violence case of midfielder Mothobi Mvala. 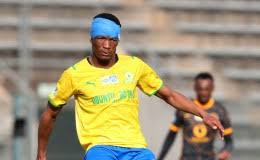 The Tshwane giants could have been short of numbers in midfield, if they were to suspend Mvala, as they were reported to be making their own investigations on the matter.

However, Mvala will likely not face punishment at Sundowns after the GBV case against him was reportedly withdrawn by his fiancée Palesa Botipe.

"We sat down together just before the court case, and it was just me and him (Mvala) who initiated the meeting. We then decided to call both our families and we had a meeting with them," Botipe told Soccer Laduma. 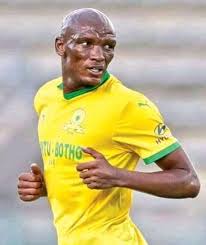 "We had to listen to our elders speak and the meeting took hours and hours, and I went back home after the meeting and I thought about my decision.

"I drove to Jo’burg in the early hours of Monday and I withdrew the case. I have proof. We are both going for professional help hand in hand. Our daughter as well is seeing a child psychologist,” she added.

Amidst the Covid-19 times, with teams having selection issues, if certain players test positive or there's an outbreak, like Kaizer Chiefs experienced, Sundowns perhaps could not take the risk of loaning out Maluleka, with the future of Mvala uncertain. 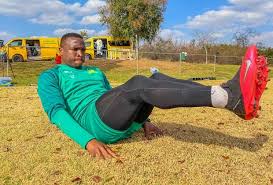 Now that Mvala has been cleared from legal proceedings, perhaps Sundowns could accede to Maluleka's request of a loan move, with his destination remaining the only question.