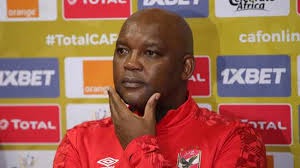 The honeymoon is over at Al Ahly for Pitso Mosimane and things are not looking good for him. Mosimane is starting to lose confidence of many at the club and the failure to sign a new contract with the club could mean that he may well be on his way out.

According to Al Ahly and Egypt legend Ahmed Shobier, Pitso Mosimane is ‘heartbroken’ following the treatment he has been receiving from fans and media in recent weeks at the Egyptian giants.

Mosimane has found himself in a baptism of fire following a turbulent spell at Al Ahly. Despite winning back-to-back CAF Champions League titles at the Egyptian giants, many fans and former players have come out and publicly called for his sacking after a string of underwhelming performances.

The treatment Pitso Mosimane is receiving is taking its toll on the serial winning former Mamelodi Sundowns mentor according to legendary Egyptian goalkeeper Ahmed Shobier. 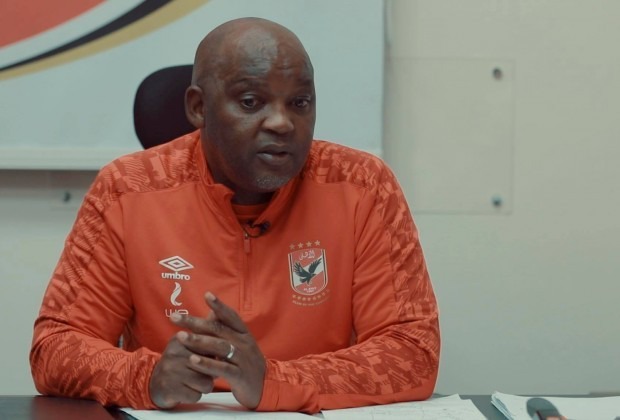 Mosimane joined Al Ahly at the end of 2020 after breaking his contract with Mamelodi Sundowns. He was poached by the Egyptian giants after winning at least 11 trophies with the club.