Mad Men of our times in sports

By Khotsogm (self media writer) | 21 days ago 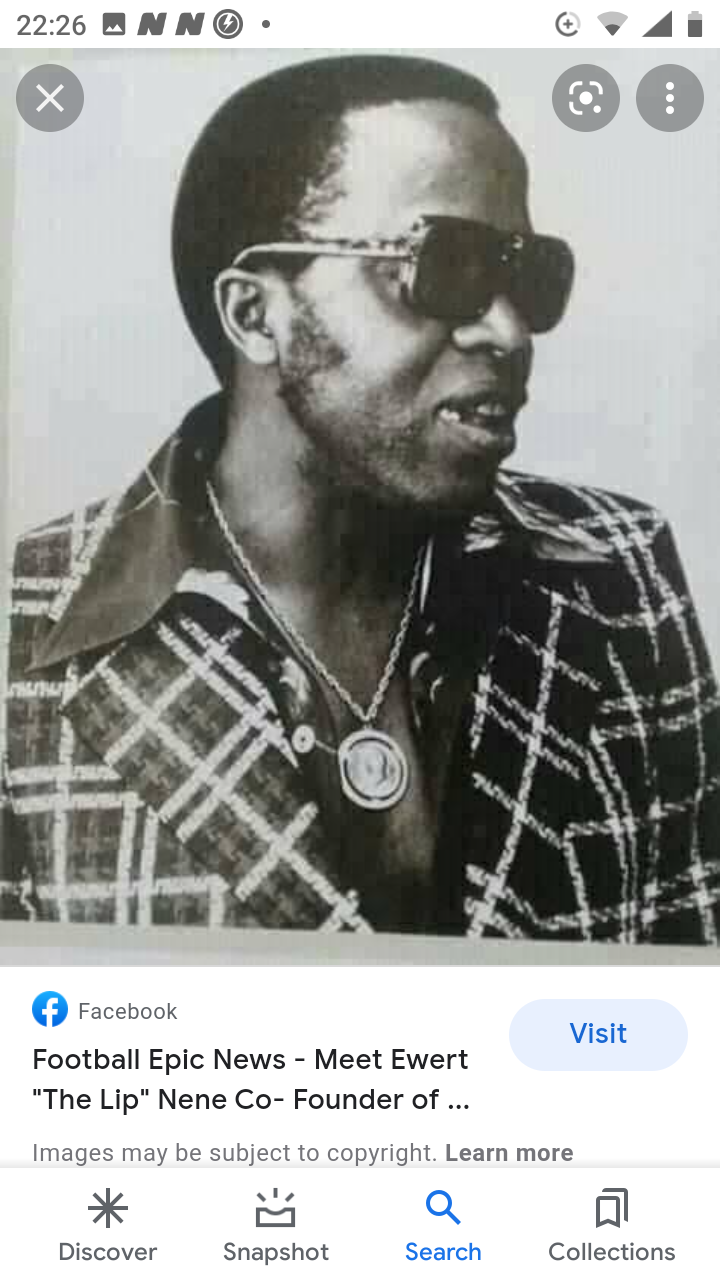 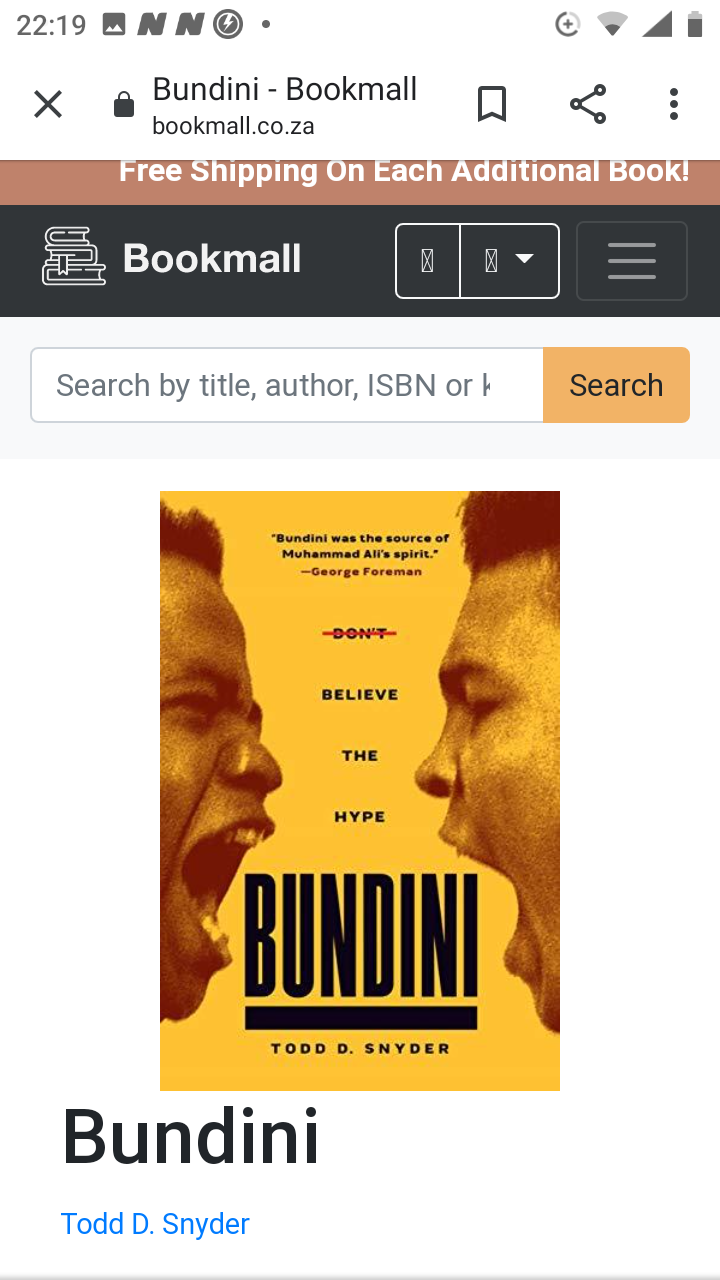 the corner of every successful athlete, or a successful institution there is always a " mad man"

The late Muhammad Ali was known for his trash talk before his fights, but the man who truly helped Ali to reach unprecedented levels of trash- talking, was none other than Drew Bundini Brown. He played a major role in helping Ali gain psychochological advantage over his opponents by predicting rounds in which he would knock them out. Remember how together they coined the famous phrase " sting like a bee and float like a butterfly"

In football, one of South Africa's most successful soccer clubs, Kaizer Chiefs, had one such character in the name of Ewert" The Lip" Nene. The man was just not called the "Lip" for nothing. He was always followed by multitudes of soccer fans wherever he went.

He single-handly promoted the brand that Kaizer Chiefs is today. Along the way coining phrases such as " Love&Peace" which is today Chiefs motto. Being a sharp dresser of note that time, he paved way for Chiefs' players to dress well as well. He was the man who introduced the word " secret weapon" to our football . Chiefs' opponents would wait for the " secret weapon" to be unleashed on them come match day, but the " secret weapon" wouldn't never arrive.

Still on the subject of football in this country, the late NSL boss Abdul Bhambjee falls in the category as the two " mad men" mentioned above, namely Drew Bundini and Ewert Nene. Bhambjee was a colourful character who spoke non-stop. He brought more fans to the stadiums. He had the ability to promote matches and attract more Sponsorships to football.

These are but few individuals who were geniuses in what they were doing.