The amazing life of Mamkhize

Mamkhize a true definition of a superwoman 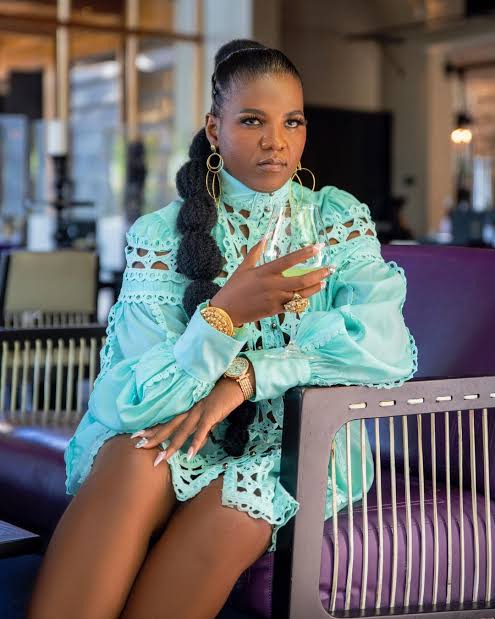 Royal Am boss affectionately known as Mamkhize. Became a surprise addition on DSTV Premiership little that people know about the successful woman. We are here to give nothing but facts about her life. We know that you may be wondering how she became rich and why she wanted to own football team and what make such passion for football. 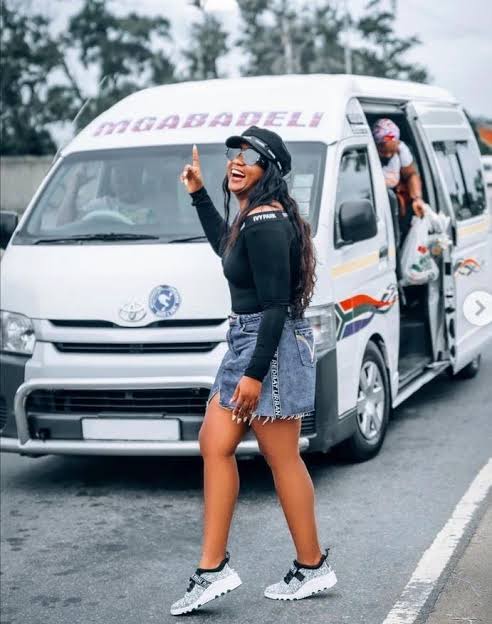 She is undoubtedly the most stylish woman in South Africa. She knows where she comes from and does not want anybody to bully her. We will give you her short biography.

The things you need to know about Shauwn Mkhize https://www.iol.co.za

Shauwn Mkhize is a business woman who is from KZN-Kwazulu Natal in South Africa. She is the proudest owner of Football team called Royal Am. She worked very hard to be the most influential woman especially to young woman. She is a friend with the most loved celebrity called Somizi Mhlongo. 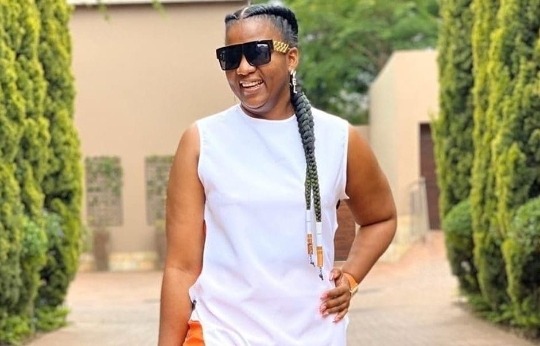 It is believed that Mamkhize known as Shauwn Mkhize is in love with the man called Lawrence Masala Mulaudzi who is also the owner of football club. The two reportedly met in a football match where Tshakhuma Tsha Matshivhandila (TTM) was playing against Royal Eagles. 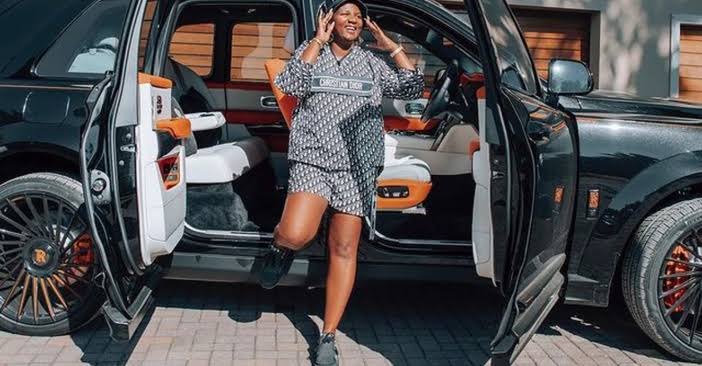 Shawn Mkhize was born and raised in Kwazulu Natal in Durban. Her mother is Florence Mkhize who was the ANC veteran and anti apartheid activist. There is a building in Durban CBD that is named after her mother following her heroine.

Mamkhize was married to Sbu Mpisane and they divorced in 2019. They have a son called Andile Mpisane who is always with His mom. 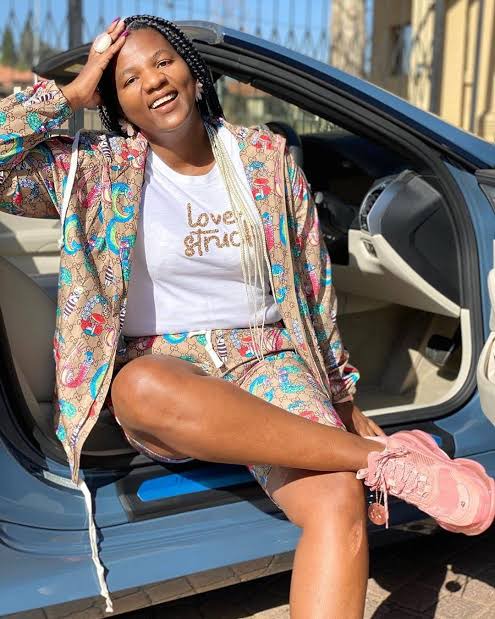 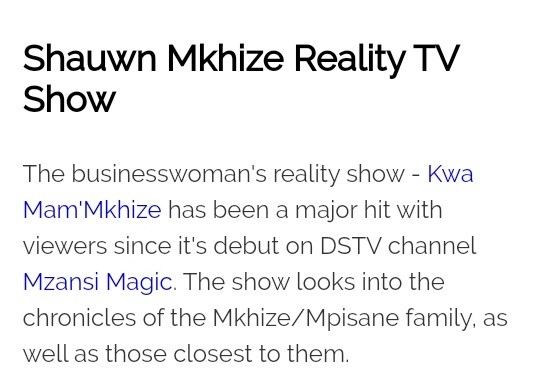 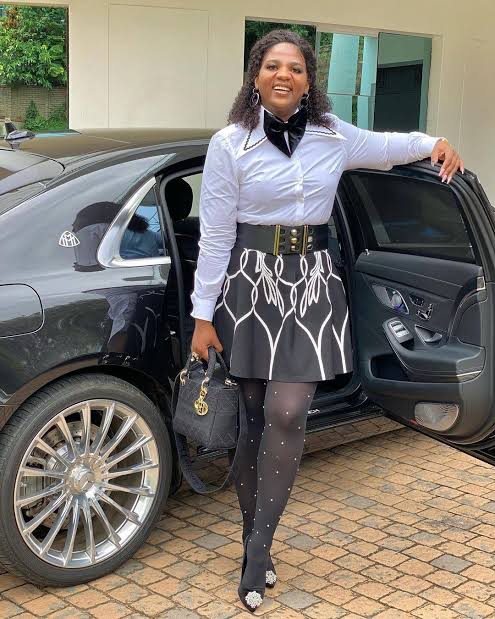