There Are 195 Countries In The World, Why Are There 211 Countries That Play Football Under FIFA? 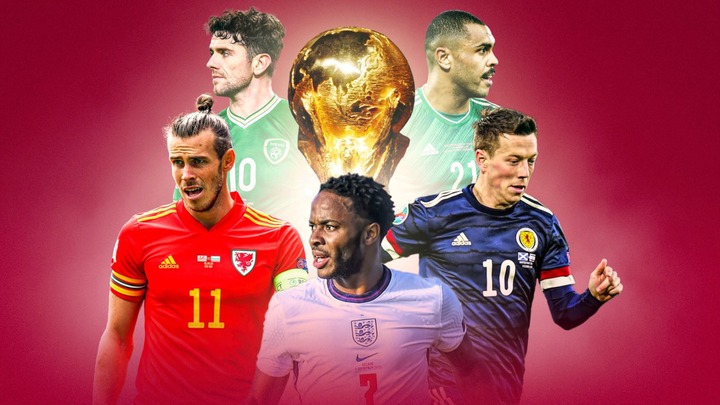 FIFA recognizes 211 nations, which includes several of the 206 countries recognized by the International Olympic Committee (IOC), as well as countries such as England, Scotland, Wales, and Northern Ireland, as well as the Faroe Islands and the British territory of Gibraltar. FIFA is under no obligation to cooperate with the United Nations. Their goal is to keep it limited to groups affiliated with a football association, which is a political consideration. While there are a number of nations that FIFA does not recognize, they organize their own competition outside of the World Cup, which is known as the CONIFA World Cup, which is held every two years. They are now ranked first in Kárpátalja, which is an area of Ukraine that is predominantly made up of ethnic Hungarians. 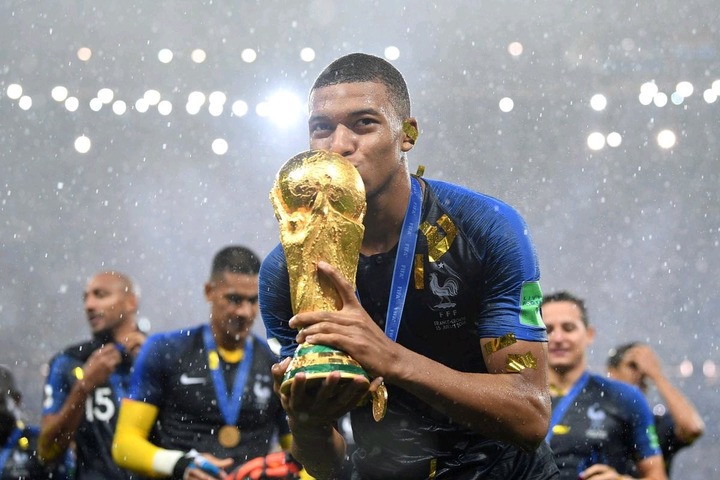 It is not necessary for a country to be an officially recognized country in order for it to have a football association recognized by FIFA. The following are examples of non-recognized national teams:

3. Autonomous states that are not recognized (or are only partially recognized) (Kosovo, Moldova, etc.). 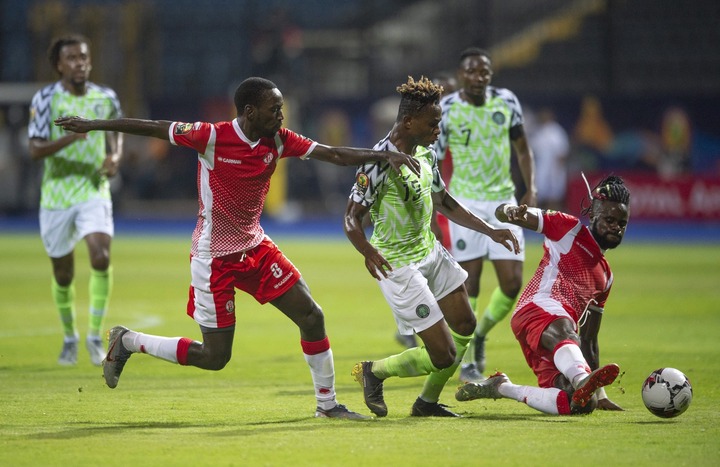 On the other hand, there are seven recognized nations that do not field a FIFA national team, according to the FIFA website. There are teams on certain islands or overseas territories (even though they are part of a country). There are several instances of this. Starting with Curacao, which is an overseas territory of the Netherlands, there is a team. Also, Niue, despite the fact that it is officially a part of New Zealand, still operates as though it is a separate nation, and so has its own team.