Obviously, it is rare to hear that the football legend pays tribute to an athlete who plays for a team that was once his great rival, especially in the English Premier League (EPL). This comes after Manchester United legend Gary Neville failed to restrain himself as he praised Liverpool star Mohamed Salah for scoring his 100th goal in the Premier League, and Neville went so far as to classify the Egyptian star as a great striker 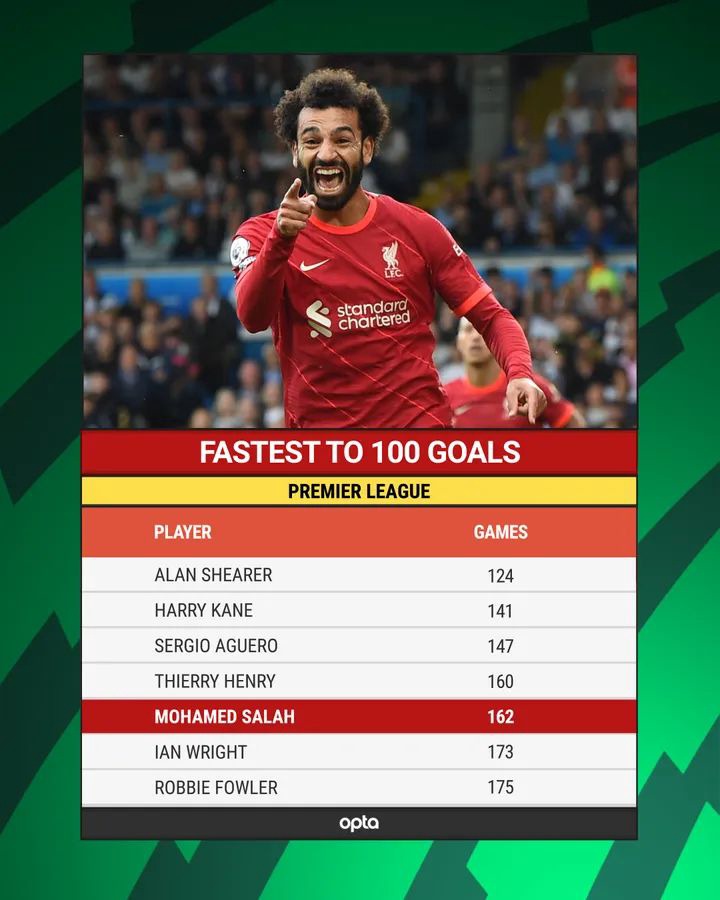 Gary Neville's comments can be considered strange words especially if one can judge the well-known and documented rivalry between Manchester United and Liverpool. But this shows signs of maturity and a high level of professionalism from Neville as he had to humiliate himself and praise the great feats of Mohamed Salah. The 29-year-old striker would have been in the Chelsea books, but they later released him because they didn't see any value in him, then Roma bought him and made use of his services 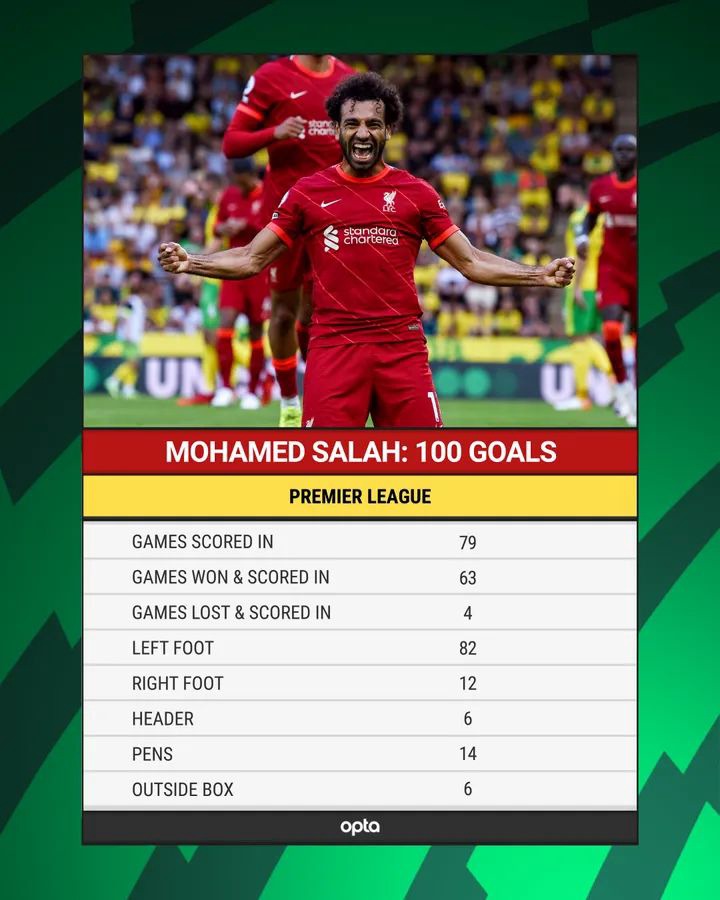 Then came 2017 and the Liverpool technical team saw something great in Mohamed Salah and then they bought him back to the Premier League as we see him now in red. Since then, Salah has made 207 matches in the Premier League, scored at least 128 goals and then provided 49 assists in all competitions, and this is definitely a huge success for the Egyptian star 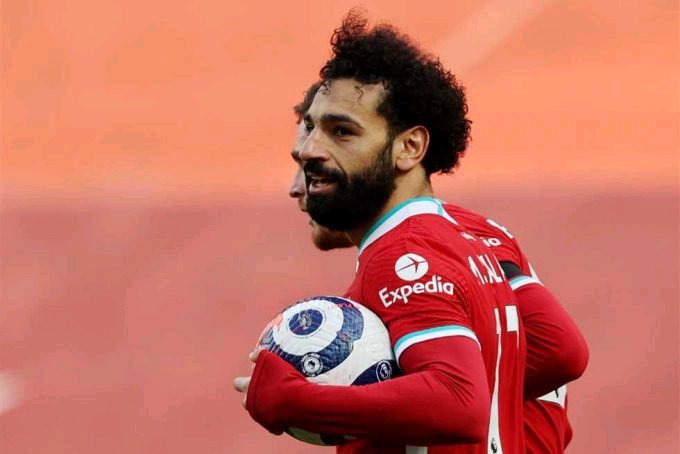 Mohamed Salah is not only praised in the Premier League, and by Liverpool supporters in particular, he is considered a hero in Egypt. He has achieved a lot for Liverpool and the 29-year-old has yet to make his mark with his country and the next step for him is to help his country qualify for the 2022 FIFA World Cup that will be held in Qatar 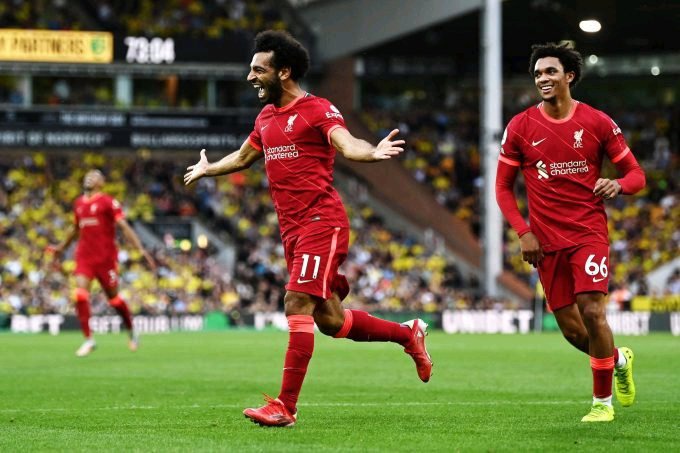 Great player plays easy football without stress, play for enjoyment with superb harmony. Sure if his teammates are cooperating more he would score more than 150 goals, long may continue his brilliant performance

Broos voices out special praise for one of Sundowns' top midfielders.

Didier Drogba got a new Job

Pitso Is Still SAD At 'Death' Of His Ex-Assistant Coach