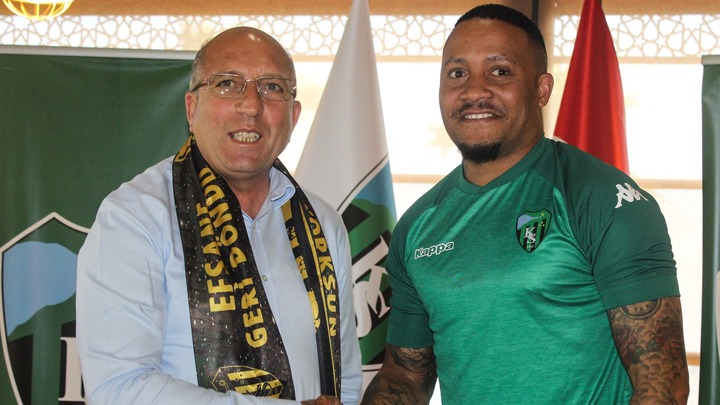 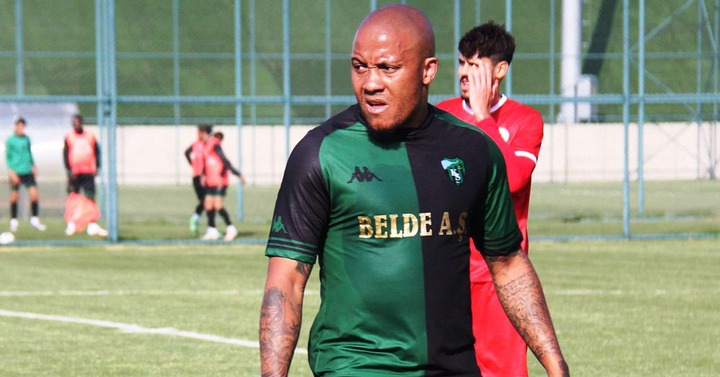 Out of all the South African strikers playing their professional football on the outskirts of the country, Dino Ndlovu is making it big abroad and could possibly end up becoming the most deadliest South African striker playing away from home. Dino Ndlovu signed a one-year deal with Turkish second tier side Kocaelispor with an option to extend for a further year feel the club they should extend his contract due to his performance which is still growing with the Turkish side.

Dino Ndlovu is just one of many South African players who decided to further develop their careers abroad. Ndlovu played for clubs such as Mamelodi Sundowns, Bloemfontein Celtic, SuperSport United and Cape Town City FC in South Africa. Away from home he played for clubs such as Maccabi Haifa, Qarabag FK. With Qarabag Ndlovu won two consecutive league titles in the Azerbaijan Premier league.

Dino Ndlovu is a striker who plays in the number 9 jersey, and his form in front of goal is undeniably phenomenal to say the least. Dino Ndlovu made a slow start with Kocaelispor in the Turkish second tier and the player struggled to find the back of the net in his first few matches at the club, but since he scored his hat-trick for the club against Balikesirspor, it all just went up hill for the striker. 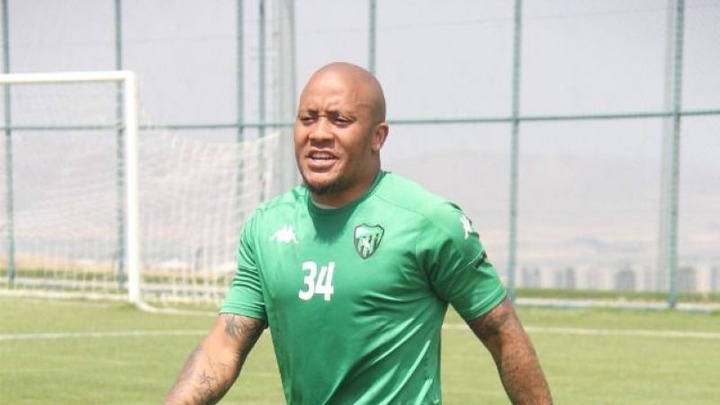 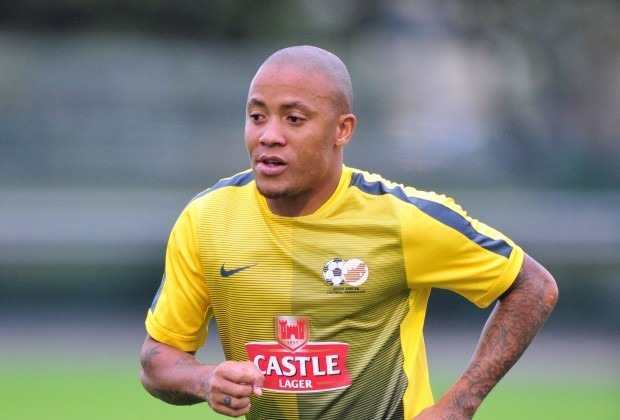 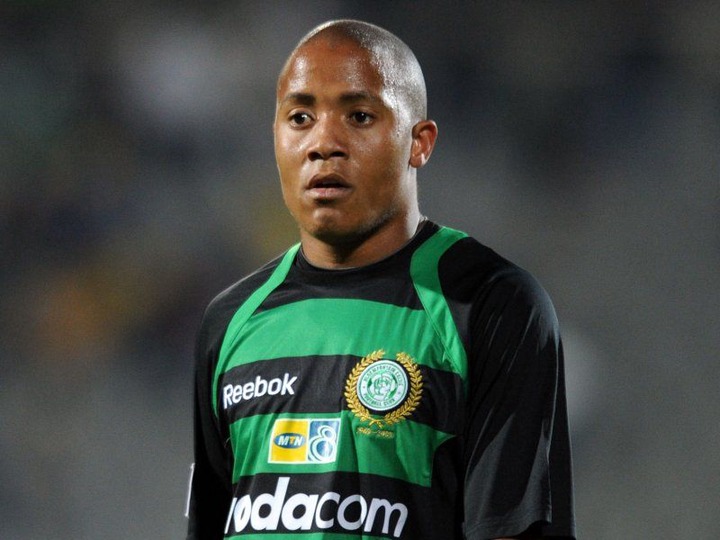 After scoring his hat-trick, Ndlovu received less criticism from the club's supporters, and his form improved as the hat-trick unearthed new confidence in him to be better in front of goal. The next match after his hat-trick, Dino Ndlovu aided his first assist as Kocaelispor won 1-0 against Tuzlaspor. In Kocaelispor's latest fixture, Ndlovu was again the main man in front of goal netting a double against Istanbulspor for a 2-1 win.

Dino Ndlovu has played 7 matches for the club to date and has scored 5 goals in just 2 of those matches with 1 assist. Out of all the South African born strikers abroad, Dino Ndlovu looks like the most promising player to make a great success and be deadly in their respective roles abroad. Dino Ndlovu is representing South Africa in Turkey, and if he becomes the talk of the town, South Africa will also be sweet words coming from people's lips.

Players like Dino Ndlovu can open doors for other South African born players to get chances to play for clubs outside of the country. To play for a big name club abroad is a dream for any player from any country, and if South Africans get more opportunities to play abroad, more talent can grow from local soil. 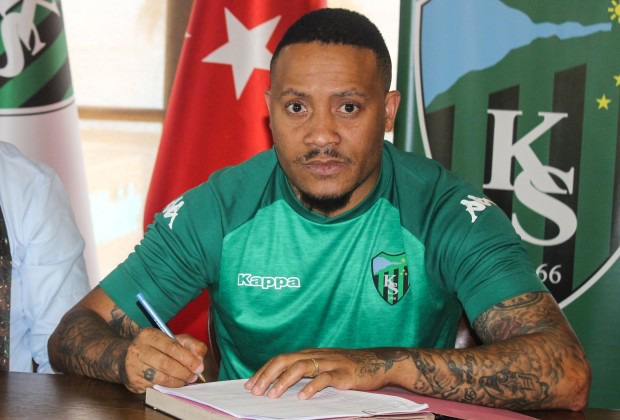 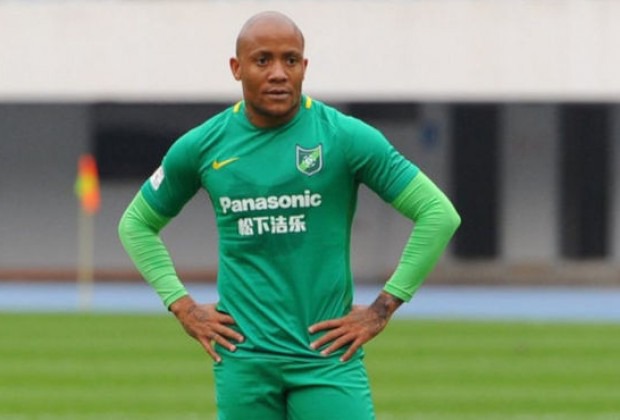 Percy Tau, Luther Singh, Thabo Cele, Bongani Zungu, Siyanda Xulu and Thulani Serero are among the big name players who makes a living from their football profession abroad and they are deadly at what they do. Dino Ndlovu are rising and is not new to South Africans ears as he if well known and respected, and given time to progress he might become the most deadliest South African player in his role abroad.

Where he is from and what he can offer:

Ndlovu, 31, from Klerksdorp, South Africa is still young enough to offer any club the prime of his career, and proven by his hat-trick and double and not to forget the assist which leaded to a win, his presence guarantee goals galore without a doubt. 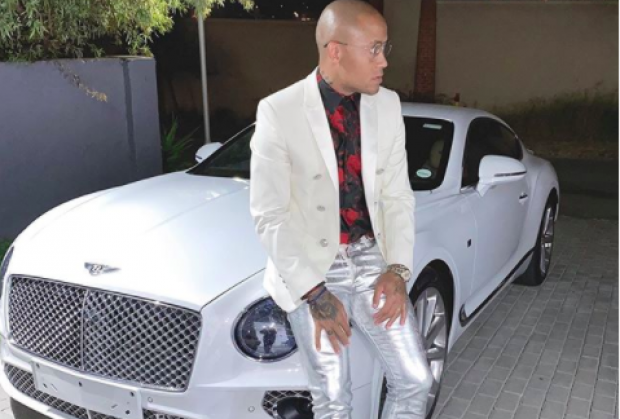 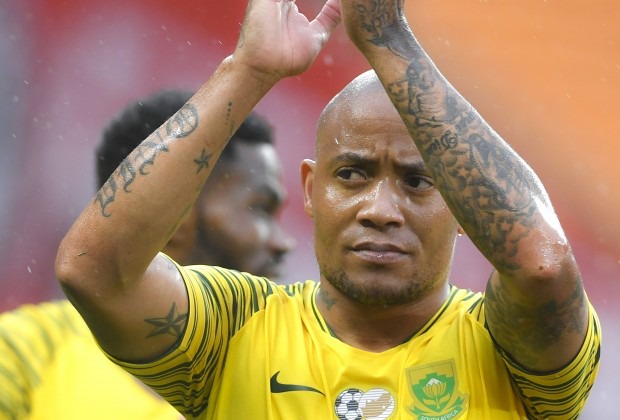