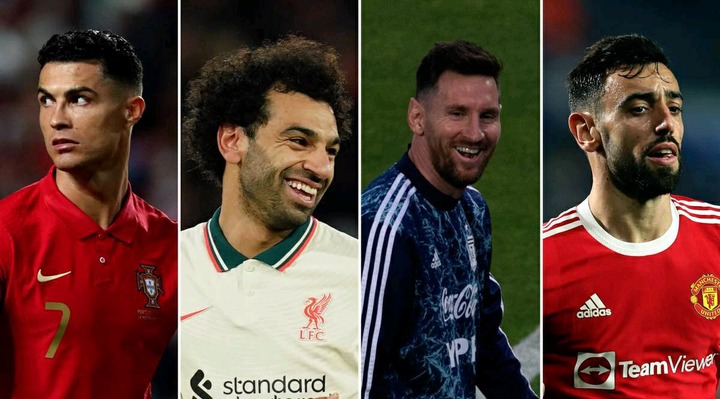 Most of these big clubs are likely to have great attacking fronts, which will make the UEFA Champions League more interesting. Just like last season, this will make it hard to pick the teams that are most likely to win.

These clubs are doing well in the transfer window, especially Liverpool, Bayern Munich, and Manchester City, which have already signed great goal scorers. Next season, these teams won't be easy to beat, and they're likely to make it to the finals of the Champions League.

But there is one big club in Europe that probably has a better attack than these clubs. Barcelona, a big team in La Liga, could have the most dangerous attack line next season if they finish their signings.

After making their first offer for Robert Lewandowski today, the Catalans are likely to sign him this summer. Even though he has one year left on his contract with Bayern Munich, the Polish captain has shown interest in joining the top team in La Liga.

If the striker joins Xavi Hernandez this window, Barcelona could have another dangerous attacking trio like when Messi, Suarez, and Neymar dominated European soccer.

The 33-year-old will probably start as the main striker, with Ferran Torres or Memphis Depay on the left wing and Ousmane Dembele on the right.

Since Xavi joined the team, the French winger has shown signs of life, and he is about to sign a new deal with the Culers. Xavi could also use Aubameyang and Lewandowski as his main strikers, but Barcelona will be hard to beat next season no matter what. after

News Hub Creator made and gave the content. Opera News is free to use, and the views and opinions expressed here are only those of the author and do not represent, reflect, or express the views of Opera News. All written content and images shown are provided by the blogger or author and are shown exactly as they were sent to Opera News by the blogger or author. Opera News does not agree with or support the posting of any content that violates the rights (including the copyrights) of a third party. This includes content that could be harmful to any religion, ethnic group, organization, gender, company, or person. Opera News also doesn't like it when people use our platform to support or encourage hate speech, violations of human rights, or words that hurt people's reputations. If the content here violates any of your rights, including copyright rights, or any of the other things listed above, please let us know right away by sending an email to kenya [email protected] or reporting the article using the reporting tools built into our Platform. Read on...