City should be wary of Messi, according to the LaLiga manager.

By MissLou (self media writer) | 6 months ago 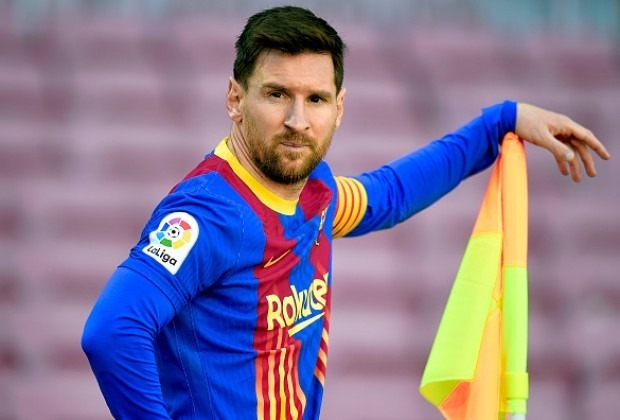 Tebas, who recently had a public disagreement with Man City head coach Pep Guardiola, feels the Premier League champions can only recruit Messi if they use "financial doping."

Messi, 34, is a technically free agent who may join with any club if he agrees to the personal terms provided by that team.

With Barca in financial trouble, it's widely assumed that they can't afford to maintain Messi without cutting the wage bill, which they haven't been able to accomplish thus far.

Tebas stated that signing Messi under his former contract terms would be impossible.

According to Sky Sports, he stated, "I don't think any European club would be able to pay that sum."

"Obviously, Manchester City would not consider buying Messi after losing €270 million during the Covid-19 pandemic." It will be the financial doping if they succeed. This is something I've also told Guardiola. 'Would you have won as many titles without as much economic doping?' I asked him directly.

"There were a lot of remarks when the CAS (Court of Arbitration for Sport) let Manchester City off the hook. This was stated by (Jose) Mourinho and all of the other managers. If this happens, I believe it would be wonderful.

"This is the type of governance where minutes should be kept." Football is being harmed by this economic doping.

"There is no actual money involved because the clubs do not generate it." If the money in the football industry does not come from the sport, it just causes inflation. And it's the wrong kind of inflation.

"Then it just wrecks football because the clubs have to put in so much effort that is well above their financial means."

Content created and supplied by: MissLou (via Opera News )