Broos was definitely offside, but SA needed to hear it

Hugo Broos, after a year of leading Bafana Bafana with the expectation that he would perform miracles, lost his temper this week, as have many before him.

The Bafana coach's tirade, in which he lamented the low level of play in South African soccer and the lack of actual talent, is reminiscent of similar statements made by several of his predecessors, who were either ignored or fired without any of their ideas being put into practice.

To be clear, Broos's outburst was completely inappropriate. Of all the things he said, "Bafana only qualified for the 2010 World Cup because it was a gift" stands out as the most disrespectful. Whatever the case may be, the fact remains that South Africa would never have qualified for the World Cup had it not been held in this country. 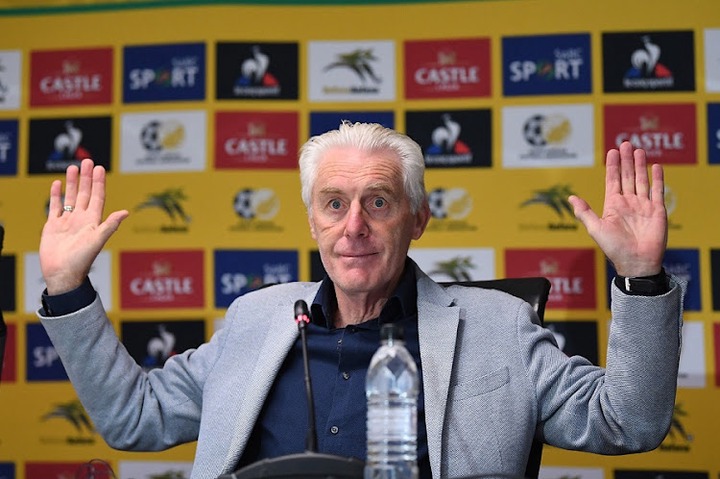 But Broos shouldn't sound like a charlatan who can only watch helplessly. He accepted the position a year ago despite being aware of Bafana's weaknesses. In fact, he was so sure of victory that he famously said, "Kill me if we don't qualify for the 2023 Africa Cup of Nations and the 2026 World Cup." This was just after he had arrived at Safa House.

It's unclear how he intended to win with a team he had previously openly criticized for being less talented than rival African nations Cameroon, Ivory Coast, and Ghana. Broos should keep in mind that he was hired for a reason; he has been tasked with offering solutions, some of which he probably mentioned during the interview. No, he is not working for free; he is paid for his services.

In spite of the Belgian's crassness, we can't deny that South African football has declined significantly since the glory days of the mid-1990s and early-2000s. Our national team footballers have become too accustomed to playing in their own country and have no desire to take their skills overseas. Those who try to go abroad rarely return (Bongani Zungu is the latest said to be considering a move back home).

This means that Bafana are likely one of the few national teams on the continent to be primarily comprised of players based in the country. Since the same team has won the PSL for the past five seasons and no other team reached 50 points in the most recent season, it is nearly impossible for us to compete with the continental giants who have players starting for top European clubs. 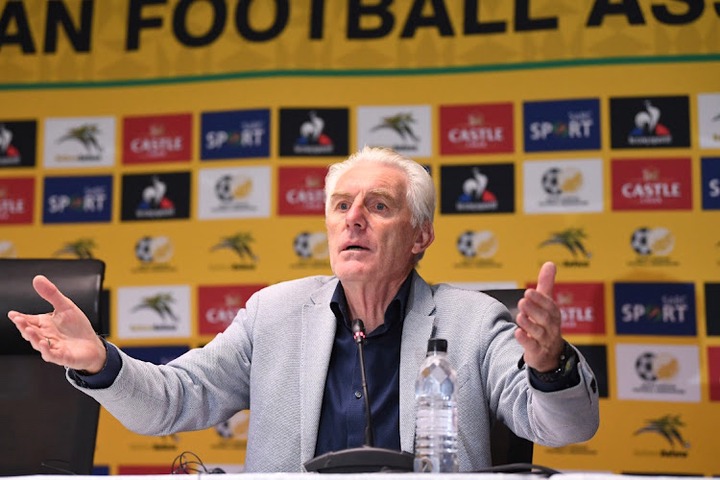 An occasional upset, like Bafana's 2019 victory over Mohamed Salah's Egypt in the African Cup of Nations round of 16, is possible, but ultimately, our true colors will emerge: those of a mediocre team let down by their own egocentric leadership on the pitch.

Like Shakes Mashaba's 2017 outburst that ultimately led to his dismissal, Broos's was aimed squarely at the Safa leadership. While celebrating Bafana's World Cup qualifying victory over Senegal in Polokwane, Mashaba became enraged at Danny Jordaan and his executives for not showing him any support before to the game (which was later found to have been fixed and had to be replayed).

Mashaba was put on indefinite suspension and then fired. Even though Broos insulted a country that is likely responsible for his wage, he has not yet been punished. Nothing at all ought to happen, because he was telling the truth about the deplorable situation of our game. His replacement will complain about the same things even if he meets the same fate as Mashaba, while the weak leadership continues as before.