OPINION: Arsenal Can Move to Top 4 Position For The First Time in 2021 On One Condition 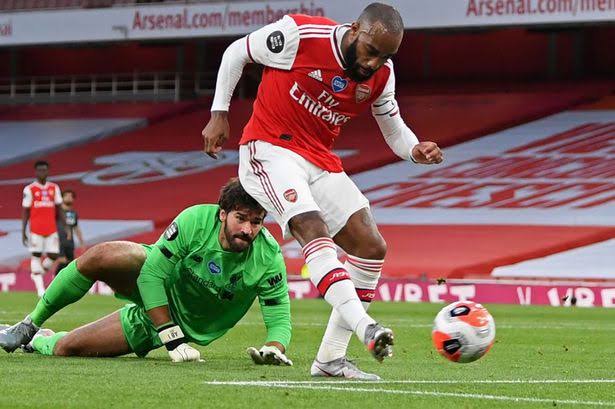 Arsenal FC had a dismal start to the 2021/2022 season, losing three games to newly promoted Brentford FC, Thomas Tuchel's reinvigorated Chelsea FC, and Premier League defending champions Manchester City. After three straight defeats, many Arsenal FC supporters, including club legends, demanded that the club be sold to Spotify owner Daniel Ek, as well as the sacking of manager Mikel Arteta. Despite a number of offers from Spotify CEO Daniel Ek, the Arsenal FC board has stayed firm and stated that the club is not for sale. 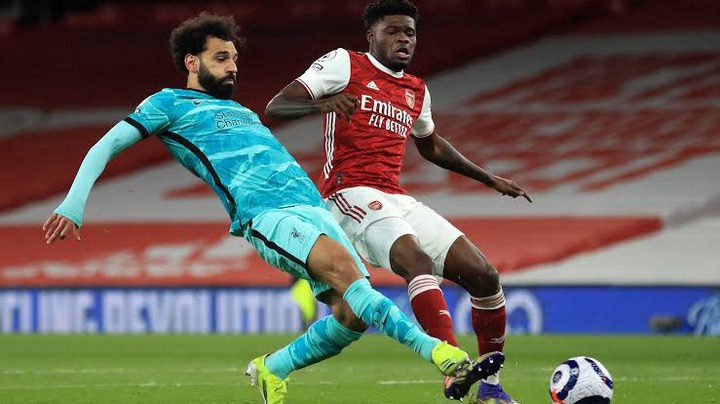 After going 10 games without losing in the Premier League and allowing only four goals in the process, it is reasonable to assume that Arsenal FC has overcome their recent troubles. Given where they were at the start of the season, this is a remarkable turnaround, and they will be trying to continue their winning streak against Liverpool FC at Anfield on Saturday evening. 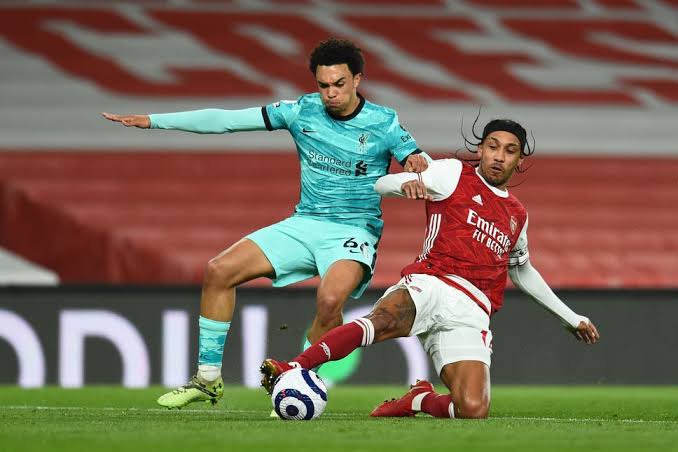 Arsenal FC currently has a chance to finish in fourth place for the first time in 2021 if they defeat Liverpool FC at Anfield. After losing 3-2 to West Ham United last weekend, Liverpool FC is still on 22 points, while Arsenal FC is now on 20 points after defeating Watford FC. 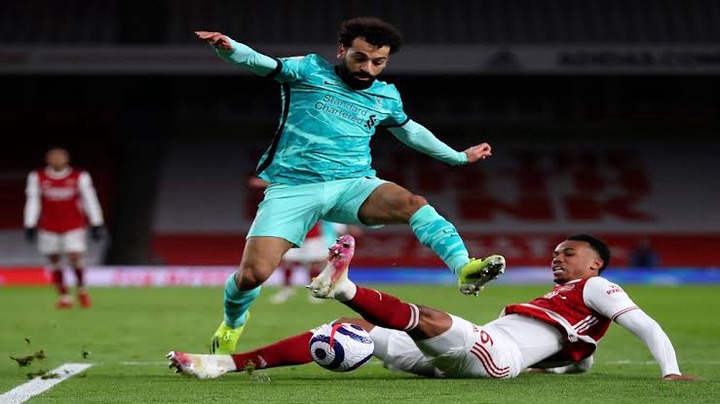 If Arsenal FC can defeat Jurgen Klopp's side at Anfield on Saturday, they would have a great chance to jump Liverpool FC in the Premier League table. With the likes of Roberto Firmino and Sadio Mane looking likely to miss out due to injury, Arsenal FC can take advantage of Liverpool FC's weakness by playing to their strengths. Takehiro Tomiyasu, Gabriel, and Ben White will only have to deal with Mohammed Sallah on Saturday, which could be a huge advantage for Arsenal FC.

Do you think Arsenal FC will be able to finish in the top four this season?

1 Goal In EPL: Tottenham Made A Mistake By Keeping Harry Kane Against His Will (Opinion)

Pirates co-coach names his ideal signings for the transfer window