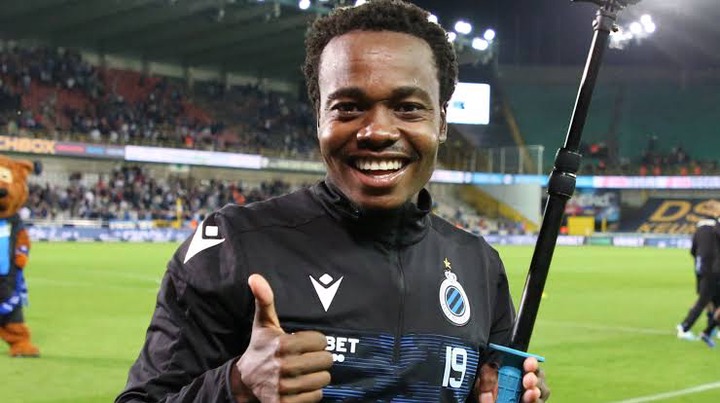 South African football star Percy Tau made his first Premier League debut last night. Although the match ended in a 1-0 defeat against Manchester City, it was a thrilling experience seeing him playing against the City stars.

Tau was substituted in the 67th minute with Neal Maupay. His pace in the game was electrifying and fans were not impressed when he was substituted. They expected the star to at least play for the entire 90 minutes of the match since it was his debut. 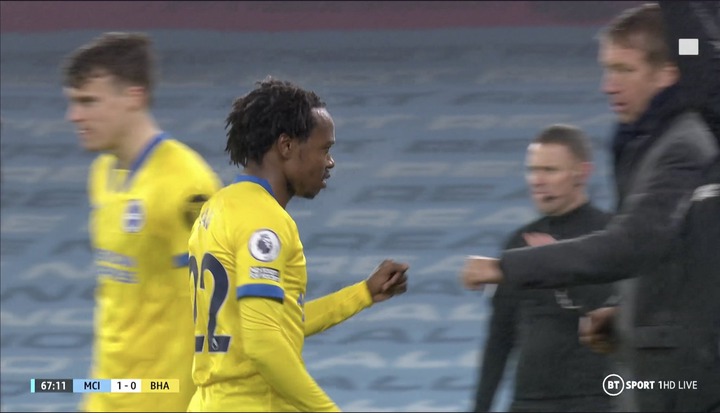 Percy Tau's numbers in the match against Manchester City looked like this:

These are indeed good numbers for his debut. Brighton & Hove Albion boss Graham Potter was impressed by Tau's performance. 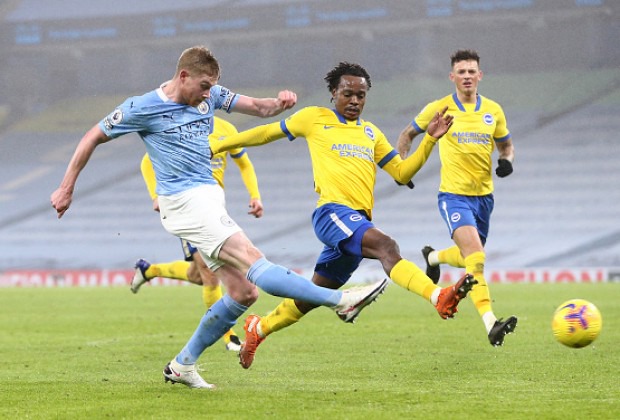 South African sports journalist Robert Mara was also impressed by Tau's contribution in the match, he wrote "Great 68 minutes for Percy. He contributed as best as he could when the ball was passed to him. The combinations will grow with time and familiarity”.

One of Tau’s fans wrote “I wish Benni, Quinton, Shaun or any legend who played in EPL can call Percy Tau to encourage him. He deserves to be advised on how to survive in the EPL. Just my opinion”.

It seems people were overall happy with Tau’s performance in his debut and as he will definitely be better once he settles and gets more time to play for his new club. 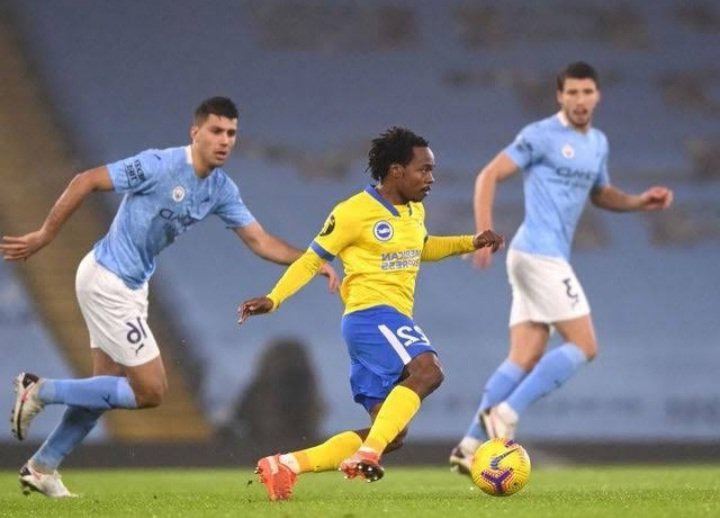 We wish nothing more but more goals and success for Tau in his football journey. Were you also impressed with Tau’s game yesterday? Leave a comment and let us know.

The Pastor buried five people alive to resurrect them. Check out

Meet Mzansi Celebrities Who Have Kids With White Men

Condolences Pour In For Caleb, He Collapsed And Died