Ex-Chiefs' Coach Not On Swallows Radar According To Club Boss

Ex-Chiefs' Coach Not On Swallows Radar According To Club Boss 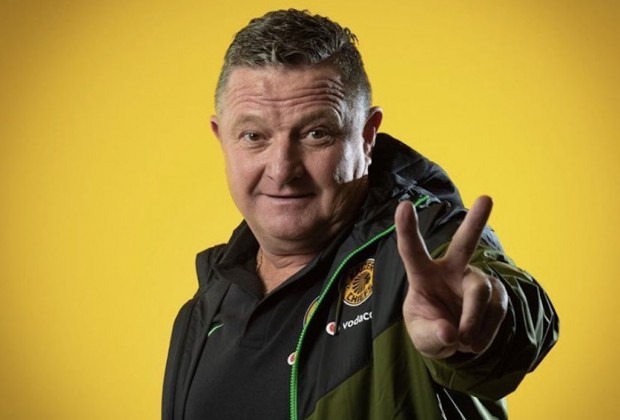 The Premier Soccer League or Dstv Premiership as everyone knows it, are trending when it comes to clubs changing head coaches due to poor performances by their respective teams. To date many of the PSL clubs has made changes in management which saw some coaches leave while a lucky few got the opportunity to take over and continue where the failed coaches reigns ended.

Kaizer Chiefs and Orlando Pirates are two of the top clubs in the PSL and even they had changes made in management after they failed to compete against Mamelodi Sundowns for potential trophy challenges. Orlando Pirates former coach Josef Zinnbauer left the club leaving Pirates with the option to appoint Mandla Ncikazi and Fadlu Davids as co-coaches. Gavin Hunt was sacked by Kaizer Chiefs making room for Stuart Baxter to take over in his second term as head coach for Chiefs. 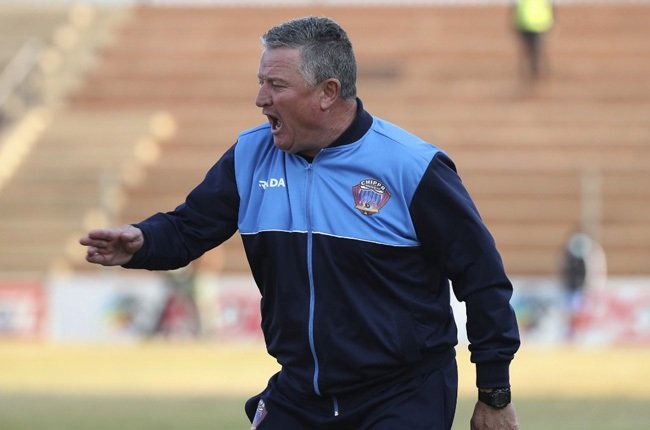 Moroka Swallows are currently struggling to stay adrift in the Dstv Premiership, as their performances has not proven to be reaping fruits of success in the current campaign, which could see coach Brandon Truter face the sack if things does not pick up for the club. There has been word of Gavin Hunt in talks with Moroka Swallows over a possible job to replace Brandon Truter, but Moroka Swallows boss, David Mogashoa claims that there has been no talks with Gavin Hunt as he even went as far as saying he doesn't have Gavin Hunt's number to even be in contact.

David Mogashoa said that he is behind Brandon Truter, giving him time to find what they are doing wrong this season to improve on the field. Mogashoa said that they need to find out what the problem is with the players, and if they can't resolve it the players will then have to leave, but he stands firm that Gavin Hunt has not been in contact with him or the club, and that he is still leaving coaching in the hands of Truter who was the one who brought the club back to the top flight. 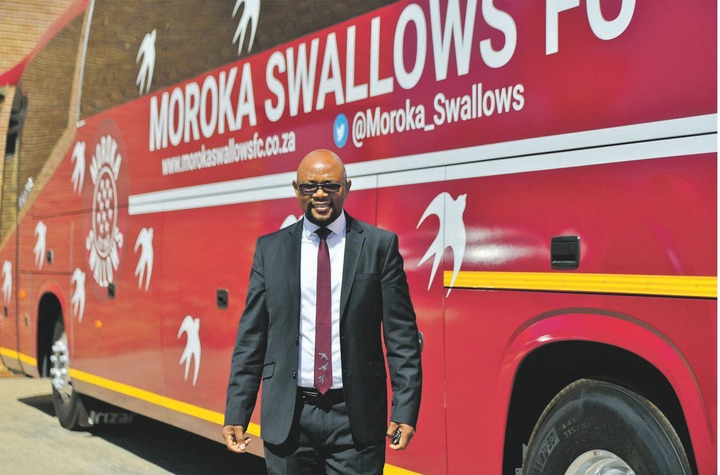 A Woman opened her husband’s coffin, and what she saw left her traumatized

Bonang Matheba vs Pearl Thusi. Who is hotter?