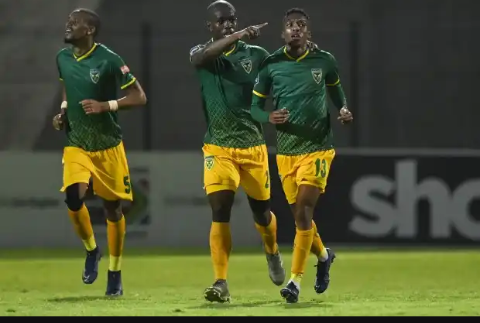 The Golden Arrows star defender has been appointed to replace Ricardo Nascimento at Mamelodi Sundance. Brazilian defender Nascimento abruptly terminated his contract with Chookloop in January after five and a half years.

The club signed him to make way for Erwin Saavedra as their fifth international. As a result, the Tshwane giants remain weak at the back and are looking for a competent centre-back. Sundowns manager Mankoba Mngkiti recently said his star team needed reinforcements. Arrows centre-back Nkosinati Sibisi is listed as a potential successor to Nascimento, according to Siya's sources. 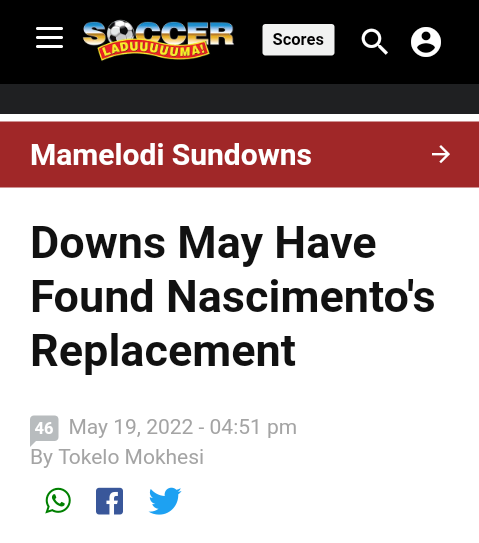 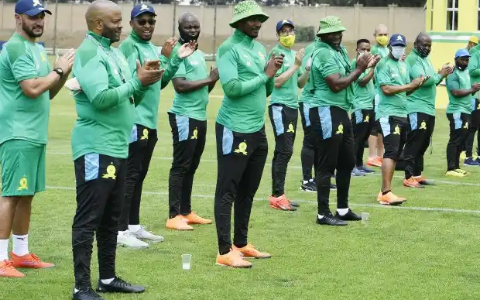 Sibisi has featured in 20 DStv Premiership games this season in continued talks with Sundowns, scoring three goals and providing one assist. His impressive performance earned him a call-up to the Bafana Bafana team. Sundowns aren't the only big football club interested in Sibisi's services, with the Orlando Pirates also taking part.

Kaizer Chiefs and Orlando Pirates are headed in the right direction in terms of signings, which is good for South African football as the one-club league is uncomfortable, "brilliant", coach Mamelodi Sundowns said.

Meanwhile, here are some comments from both Mamelodi sundowns and alleged Kaizer Chiefs fans; 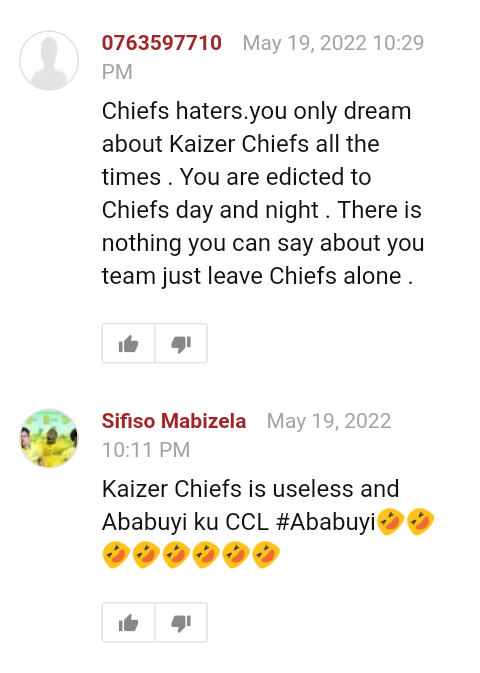 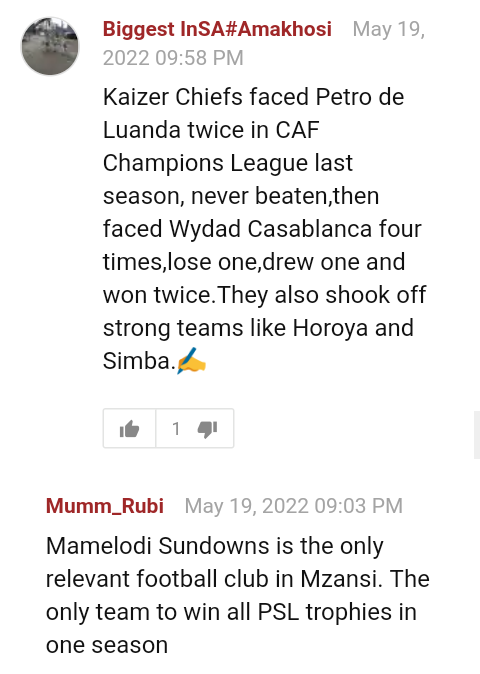 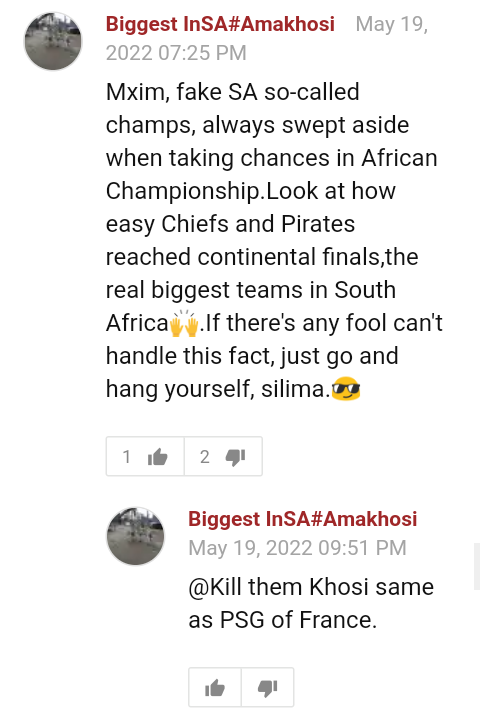 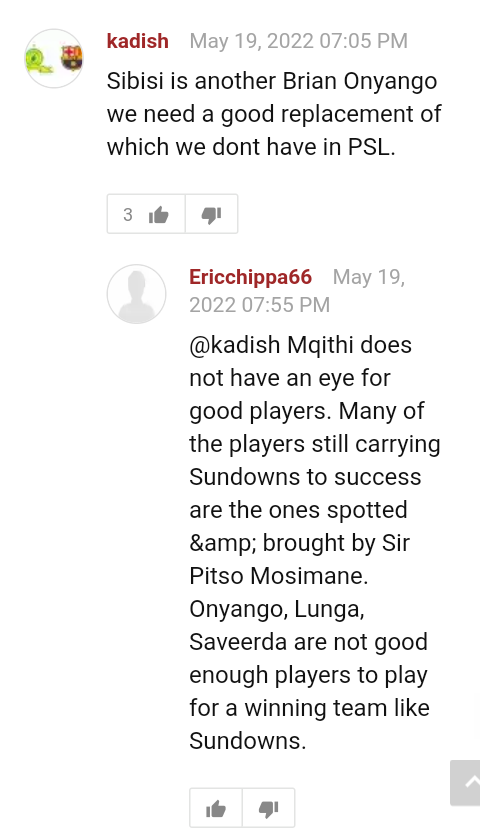 The Soweto giants, chieftains and pirates struggled to keep up as the sun drifted further away, proving that they had the upper hand on the streets and won their fifth consecutive DStv Premiership for the last time.

The Sundowns' dominance has prompted pundits to dub the DStv Premiership Farmers League, a term used by fans to describe a league deemed uncompetitive. However, Mancoba Mngkiti believes that Chiefs and Pirates are close to the quality of Sundowns.

What are your thoughts concerning this discovery? Do you think Kaizer Chiefs and Orlando pirates will prove themselves worthy competition against Mamelodi sundowns come next season or will we see another poor season with Mamelodi Sundowns taking the lead as usual?