The Siya team can reveal that Teboho Mokoena has signed a four-and-a-half year contract with Mamelodi Sundowns and that an announcement will be made soon.

Saavedra Makes A Statement Ahead Of The Spectacular Sundowns Move

It's long been rumored that the Bafana Bafana midfielder would leave SuperSport United to join their crosstown Tshwane rivals, having been a top target for the Brazilians for quite some time.

Mokoena has inked a new deal to make the switch during the current January transfer window, according to his agent, Glyn Binkin. 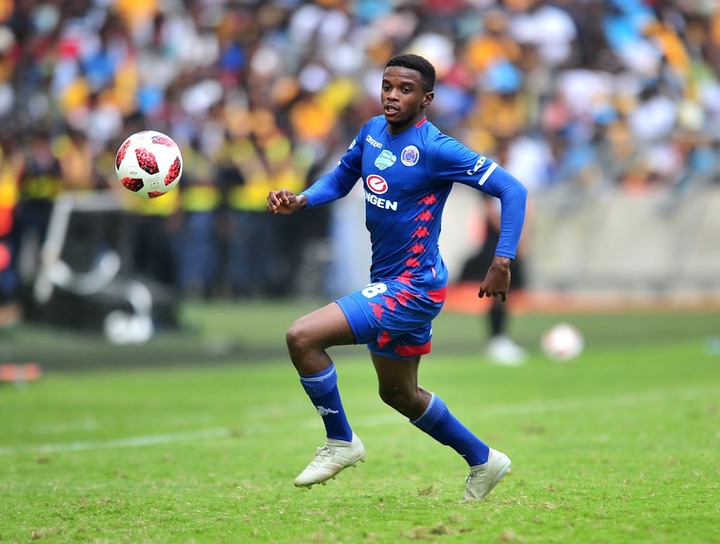 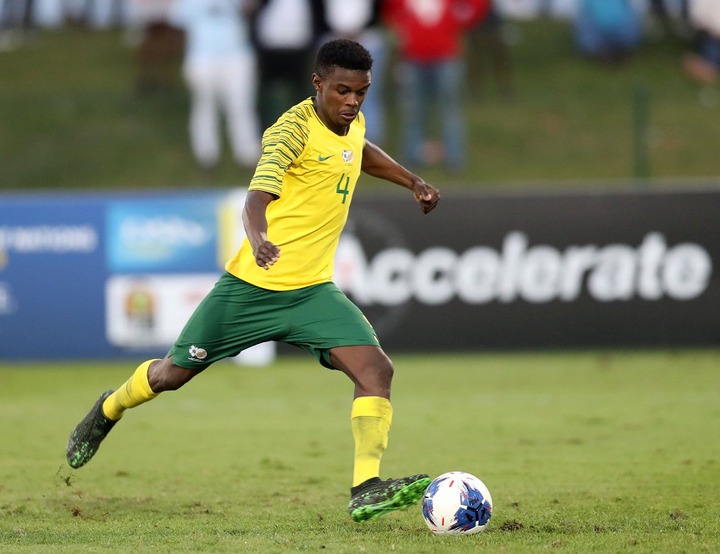 I don't like talking about these things, but I can confirm that the player and I reached an agreement last week and put pen to paper. All of this is contingent on the two clubs agreeing, but Binkin told the Siya crew, "I feel an announcement is now forthcoming." Mokoena, who turned 25 on Monday, received an outstanding birthday present when it was announced that he will join the defending DStv Premiership champions in the coming days, with Soccer Laduma being informed that the deal is long-term. According to reports, the player has agreed to a contract that would keep him at Sundowns until June 2026, and it is expected that he will play a key role in the team's CAF Champions League group stage campaign, which begins next month.

Downs had initially pitched roughly R16 million, with two players going to SSU, according to the Siya team.

Blow, Cole Is it for Amakhosi?

Binkin, on the other hand, refused to be dragged into more conversation, preferring to wait for additional information from one of the two Tshwane outfits.

Despite a rumoured late push from Belgian side Anderlecht for Mokoena, it's only a matter of time before he joins Downs.

The Kaizer Chiefs were also interested, but were beaten to the player's signature by the Brazilians, who clearly have the financial strength to have beaten their competitors to it.

Downs will also be welcoming a South American player shortly; see their prior signings for more information. 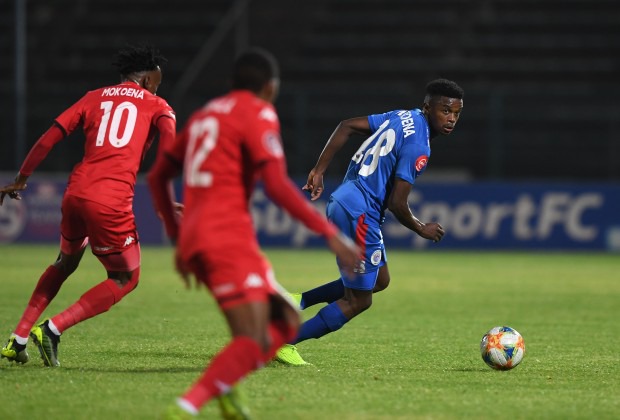