Does the super sub role fit Zuma at Kaizer Chiefs?

After that second season at Chiefs, the Pietermaritzburg-born player would have hoped to push on and establish himself in the starting XI under a coach who knew him so well.

Middendorp had initially given Dumisani Zuma his debut as a left-sided striker in a 4-4-2 diamond shape at Celtic and seemingly saw him most effective in a more central role, not as a winger. In the 2019/20 season, where Chiefs were 30 minutes from winning the league, he featured in 28 out of 33 matches in all competitions.

The German mentor clearly liked him but would not trust him as a starter. 26 of his 28 appearances came from the bench, with just two starts! What would have made that all the more disappointing for Zuma is that he scored a brace on one of his opportunities to start in a 2-0 win at Chippa United. 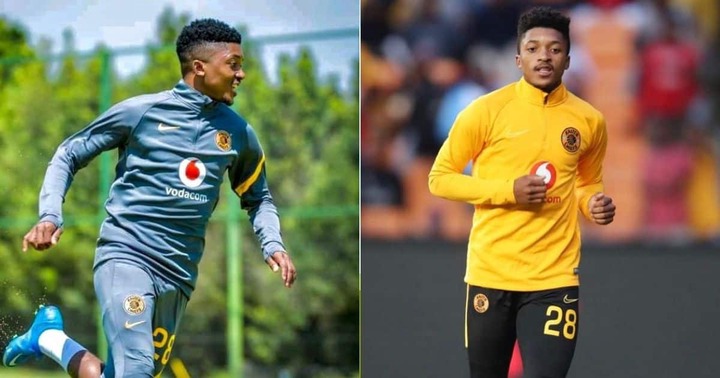 He was dropped for the next match against archrivals Orlando Pirates, entering the pitch at half-time. He was always Middendorp’s “Plan B” that season, a role he performed very well.

After Zuma missed a rare match due to injury, Middendorp confirmed he saw the forward as an impact option, albeit a key part of his plans, saying, “I think it is very important to have players like Dumisani Zuma available as an option as an impact player. He certainly would have been very crucial.”

Pep Guardiola also explained how key it is to have quality attacking options to call upon from the bench, revealing, “At the big clubs, you cannot have 11 players. The people who are 12, 13, 14 and play in the game, they are so, so important. When the game is in the last 15 or 20 minutes, the opponent is tired and we can put in dynamic players... It’s a point where we can win games in the last minutes.” 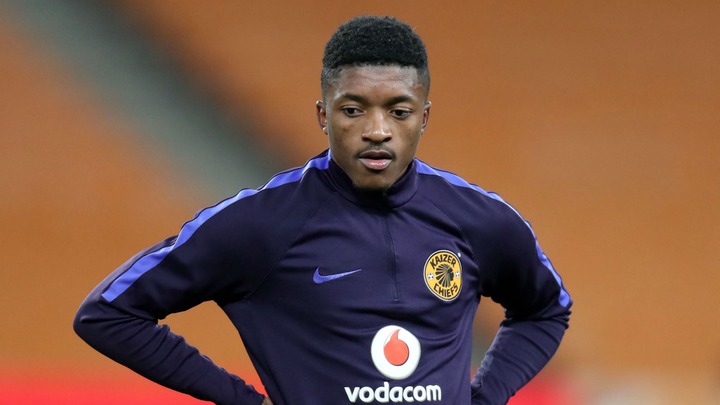 Zuma certainly helped Chiefs to turn matches in the 2019/20 campaign as they scored a lot of second half goals and could use clever formation changes once the speedy player was thrown in.