The return date of Evidence Magkopa to the Orlando Pirates squad have been revealed. 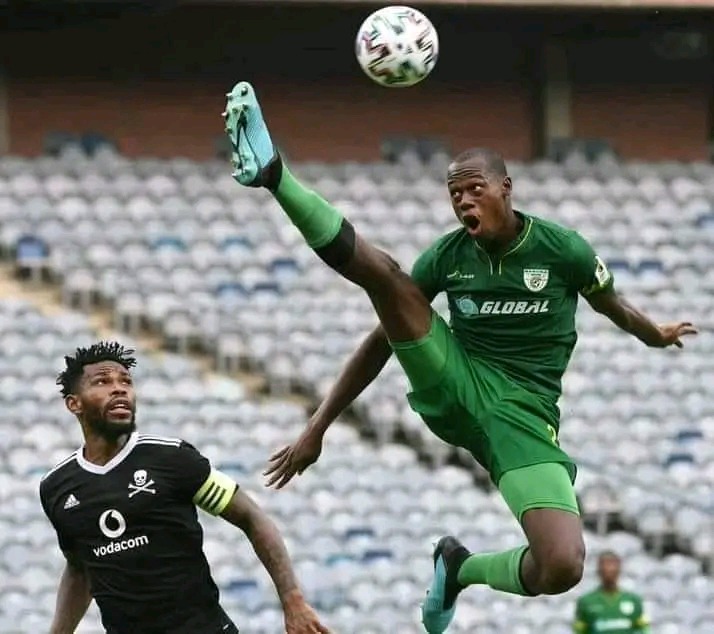 The former Baroka FC striker was among of the new signings who were announced by Pirates a week ago.

The player was announced alongside with the likes of Miguel Timm, Tapelo Xoki, Nkosinathi Sibisi and Eva Nga who are already paraded by Pirates.

The four players have already undergone a fitness test at Rand Stadium base few days ago. 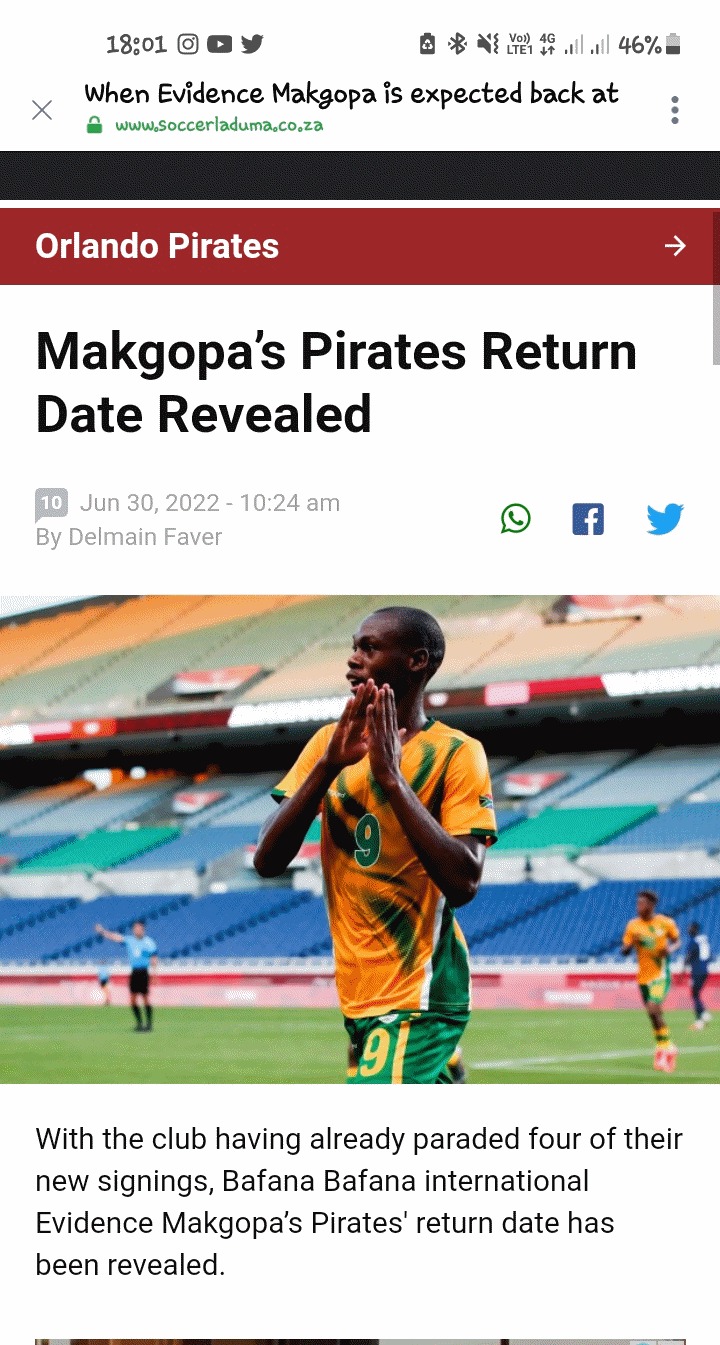 The player was given few more days off among other Pirates players that were called up to the National squad Bafana Bafana.

Magkopa is expected to join the rest of Pirates squad on 4 July when he will also undergone a fitness test ahead of the new season. 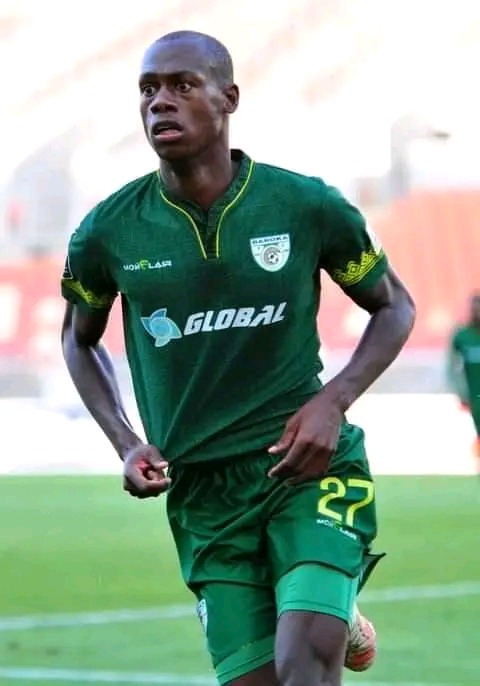 The player was signed by Pirates last year in August alongside with Goodman Mosele however Pirates reached an agreement with Bagkaka that the latter would join the club immediately meanwhile Magkopa would remain with Baroka on a season long-loan deal.