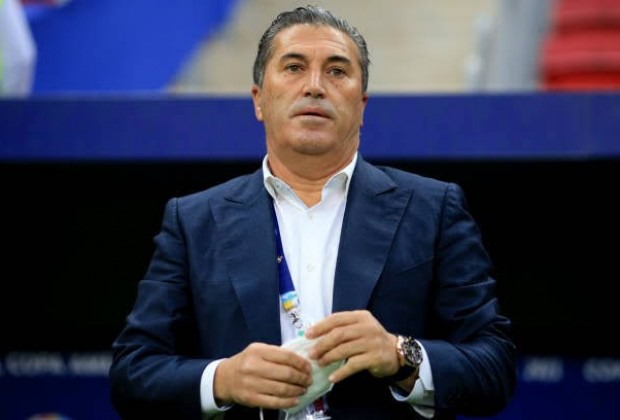 The Nigeria Football Federation (NFF) has officially announced the appointment of their new head coach. The Super Eagles have been searching for another manager since Augustine Eguavoen ventured down from the job in March after the team's failure to qualify for the FIFA World Cup in the not so distant future. According to NFF head of communications Ademola Olajire, the national team's new manager is Jose Peseiro, dependent upon the terms agreed between the 62-year-old and the federation. It is said the Portuguese manager came suggested by AS Roma's Jose Mourinho.

"He [Peseiro] has wide and varied experience coaching clubs and national teams across four distinct continents, namely Europe, Asia, Africa and South America," a statement from the NFF read. "An educationist with a degree in Physical Education/Sports Sciences, Peseiro has high level coaching qualifications/training.

"He has coached at Sporting Lisbon, FC Porto, Panathinaikos, Rapid Bucharest, Sporting Braga, Victoria Guimaraes, Al-Hilal, Al-Wahda, Al-Ahly Cairo, Sharjah FC and Real Madrid as an assistant. "The Portuguese also filled in as Head Coach of the Saudi Arabian and Venezuelan National Teams." The NFF also announced that previous Super Eagles star Finidi George will be the main assistant coach to Peseiro, while Salisu Yusuf is supposed to be his subsequent assistant coach.