Currently, there is no club in the South African Football fraternity that is more dominant than Mamelodi Sundowns Football Club, the Chlorkoop based club has won seven of the last ten league championships with the last four coming in the last four seasons. 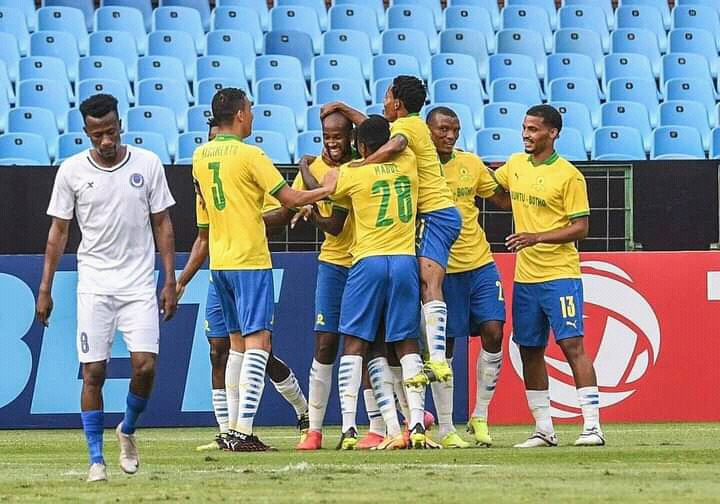 Their dominance is mainly due to their ability to attract top-quality players, and also the competition among their players to always be on top of their games as their squad is full of players that could play as first-choice players for any team in the league week in week out.

The club coaching staff is known for bringing the best out of their players, with most of them being converted to versatile players upon their arrivals at the club, something former now defunct Ajax Cape Town Football Club star Rivaldo Coetzee knows very well. 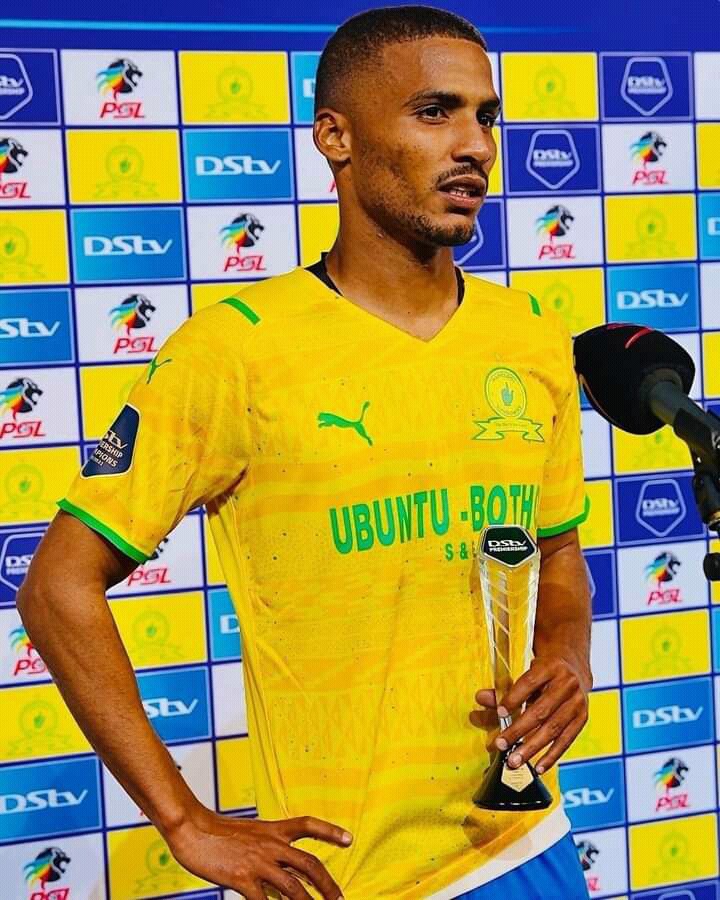 Coetzee joined the Brazilians back in 2017 as a 21-year-old, having had started his professional career as a 17-year-old back in 2014. He joined Masandawana suffering from a tendon Achilles, which was the reason why his proposed move to Scottish giants failed.

Rivaldo took a year and a half to make his debut for Masandawana, as he required two surgeries and recovering time to heal from his devastating injury. 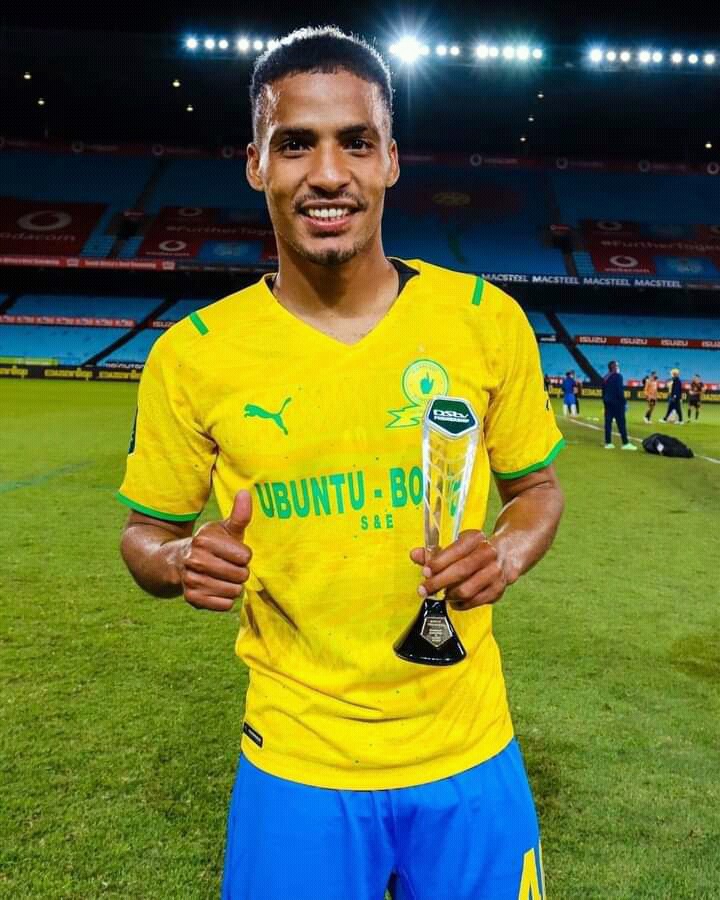 He recently extended his stay at Sundowns for another five years which will see him at the club until 2027, and given his performances in his new role as a deep line playmaker, he deserves it.

Banana Bafana International was born on the 16th of October 1996, which means today is his 25th birthday, and Sundowns fans wouldn't their star player celebrate it alone. 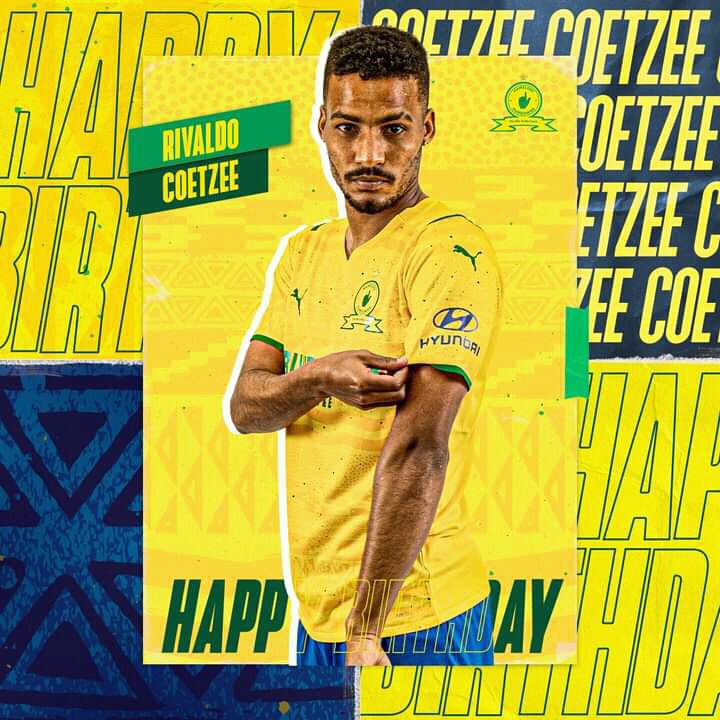 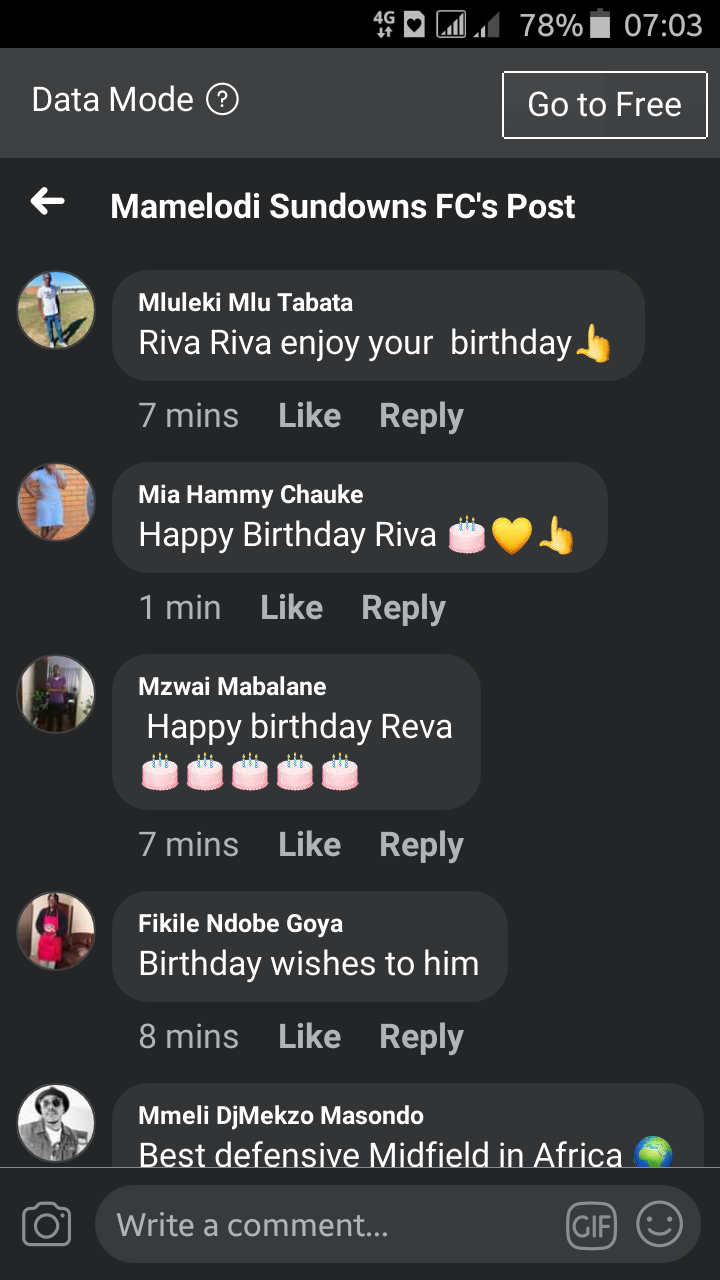 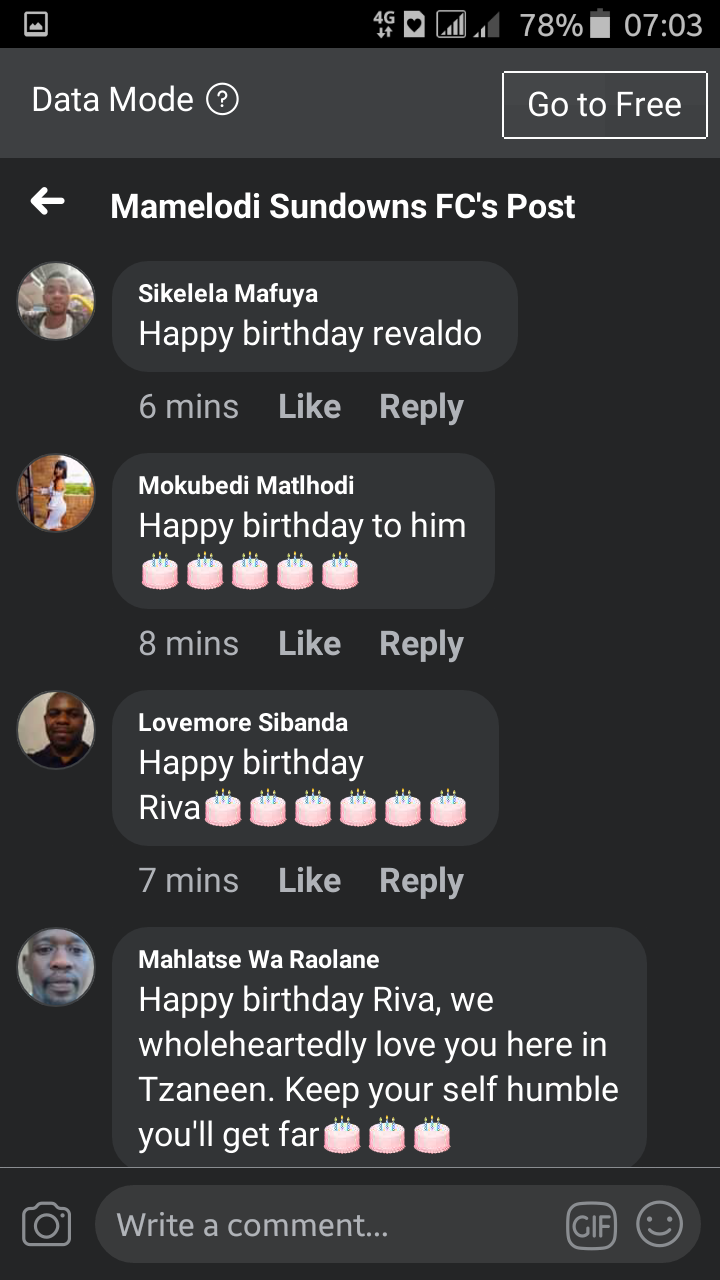 We will also like to take this time and wish Rivaldo a happy and glorious 25th birthday, and may the Almighty bless him with more years.

Dj Zinhle revealed something about AKA and her boyfriend Bongz

OPINION: Kaizer Chiefs Next Games, See The Clubs They Will Be Playing Against And How They Can Win