OPINION: Check Out The Five Best Managers In Football Based On Their Playing Ability

By [email protected] (self media writer) | 12 days ago 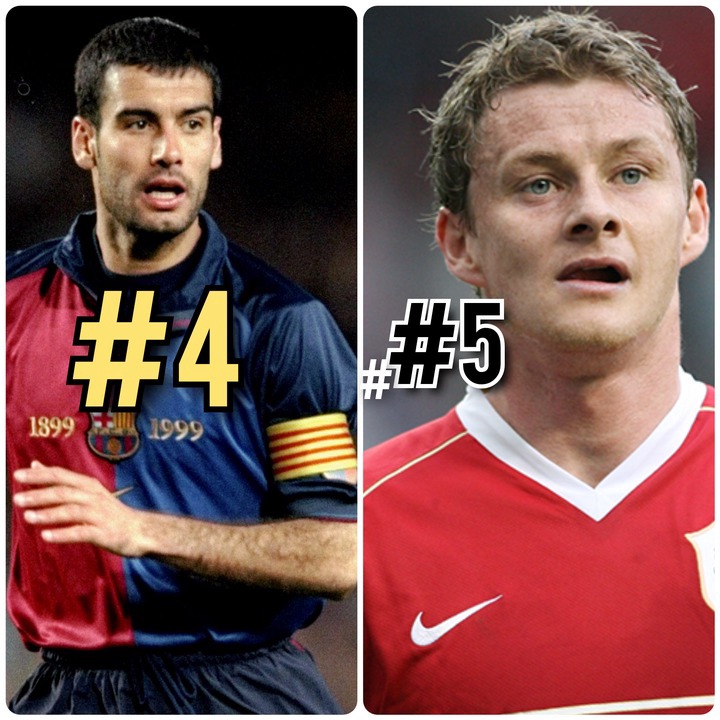 Some of Europe's most well-known managers are former players who have had successful careers. It's nice to see a former player take over as manager of his former team. If we start talking about the best managers in the game, we'll be here all day. Today we're going to attempt something new. Let's look at five of the best football managers in the world right now based on their ability to play. 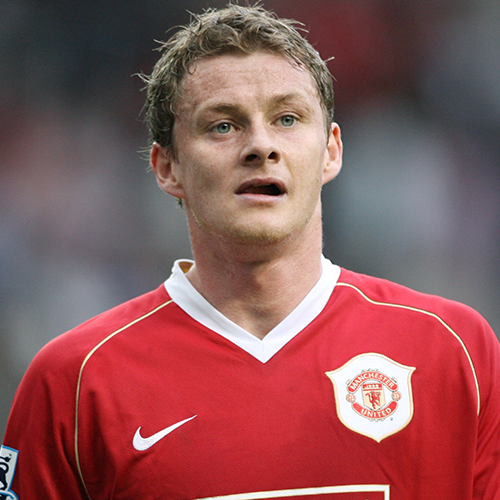 Before retiring, Ole Gunnar Solskjaer played for Manchester United for 11 years. He blossomed under Sir Alex Ferguson as a quick, pacy, and savvy attacker. The current Manchester United manager won six Premier League titles, one Champions League, and two FA Cups during his time with the Red Devils. 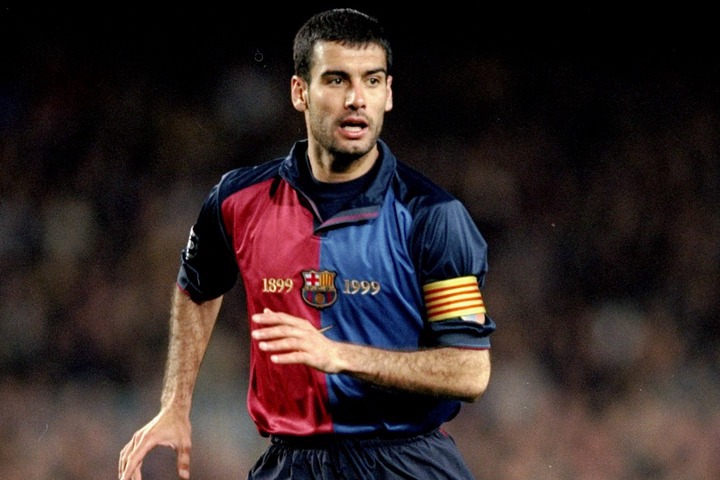 Pep Guardiola is often considered as the best tactical manager in the world. He did an incredible job with Manchester City last season, going close to winning the Champions League. Guardiola had a tremendous career as a player. He is a La Masia graduate who went on to make 384 appearances for Barcelona in all competitions, scoring 12 goals and assisting 44 times. 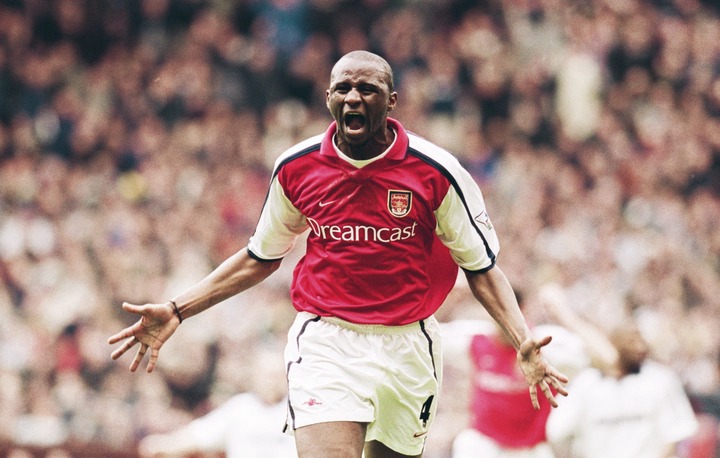 Patrick Vieira is a Premier League legend. He led Arsenal's renowned 'Invincibles,' who went a whole Premier League season without losing a match. The current Crystal Palace manager was a box-to-box midfielder who had one of the most dominant presences we've ever seen on a football ground. Vieira was part of the Juventus team that was demoted following the Calciopoli incident. He promptly left the club to join Inter Milan, where he won four Serie A titles in a row and the Champions League in 2009-10. 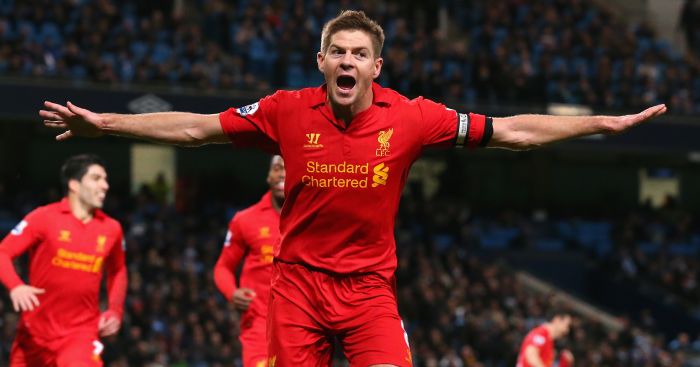 Steven Gerrard has led Aston Villa to a spectacular return to the Premier League as manager. He did an exceptional job as manager of Scottish giants Rangers during his three years in charge. Gerrard's Rangers won the Scottish Premiership in 2020-21, and he left the club this season when they are in first position. Gerrard spent 17 years at Liverpool. He has won the Champions League, FA Cup twice, League Cup three times, UEFA Cup once, and UEFA Super Cup once.

Xavi is one of the greatest footballers of all time. Barcelona has appointed the famed midfielder as their next manager. Xavi, a La Masia product, was an integral part of Spain's successful national team, which won the World Cup in 2010 and the European Championships in 2008 and 2012. He had a wonderful career as a player. Xavi earned eight La Liga titles, four Champions League titles, three Copa Del Rey titles, five Supercopa de Espana titles, and two Club World Cups during his time with Barcelona. 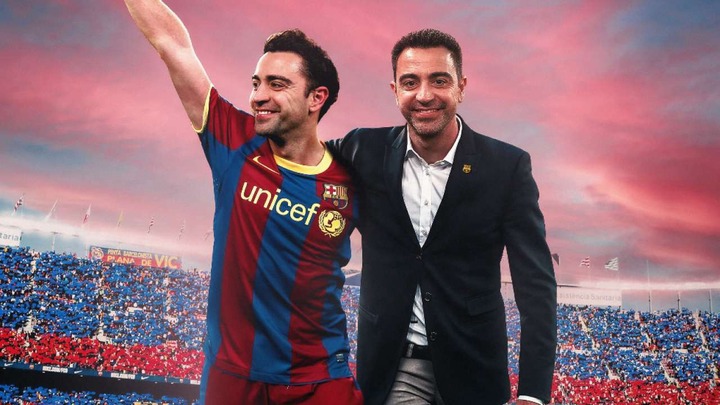