According to a source the big teams in PSL normally spend more than R150 000 when there is a match playing depending on the capacity of the crowd in the stadium.

Former Stadium management CEO Jaques Grobbelaar who is now working for cape based team cape town City has given more insight into fans return to stadium.

PSL teams will be expected to spend a bit more as they will be more focus on security and COVID-19 protocols.

You could have a situation were a small venue cost around R80 000 for accommodating 5000 fans depending on were the venue is situated. 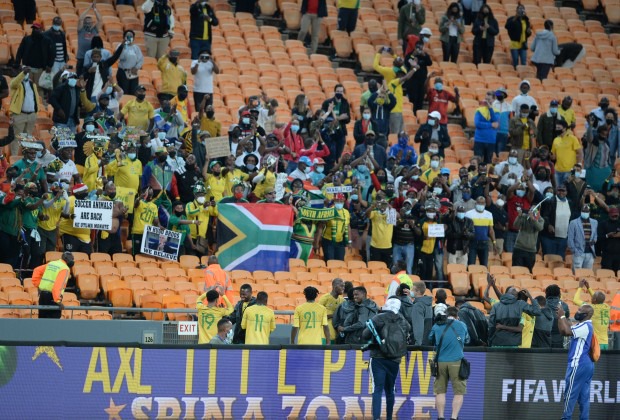 According to Baroka fc chairman Khurishi Mphahlele the cleaning service is provided by municipality to the venue. However they have to spend on sanitizers and other things in the stadium. They will normally spend around R120 000 per game. When they host teams like Chiefs, Sundowns and Pirates or an important cup games. 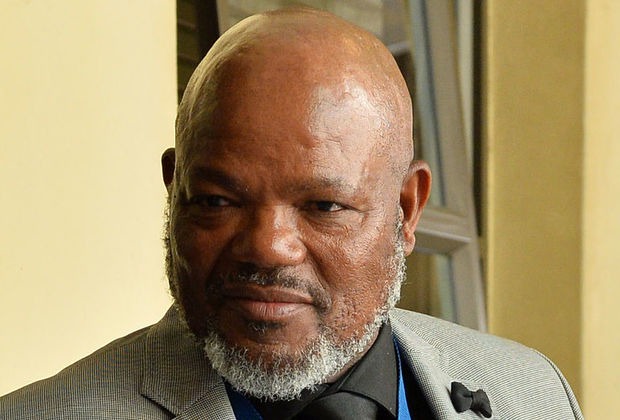 They do make profit. however at time it is a loss on other games.

The PSL has categorized the games. This will give team an indication of how much money they probably need to spend per game and how many people they will need to hire.

Instead of having one or two entry point the could be forced to use more entry points. This could mean hiring more people and spending more. 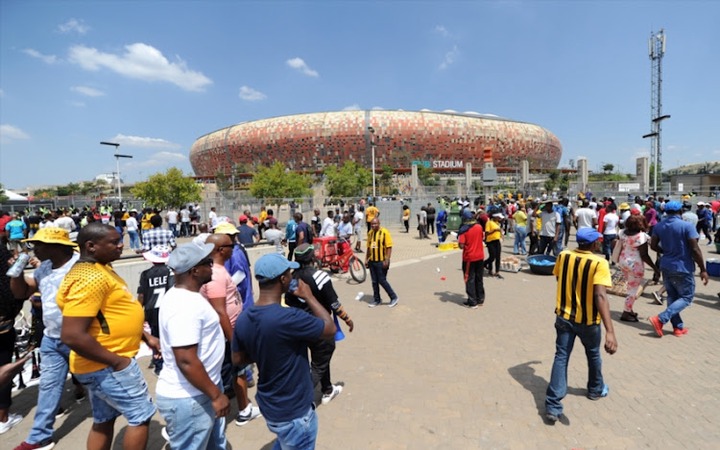 For teams in the Glad Africa Champions it will be a big challenge to make profit. Teams will spend more to meet the PSL and government requirements.

At times teams will anticipate more people to come but you end up getting 400 people coming. Black Leopards Boss David Thidiela said in certain games tickets will be sold out in certain games. They get around 2000 fans and most of the the money go to security personnel. When Black leopards was in PSL things were much better. They used to attract around 10 000 fans. They use to make profit mostly. Now it is a big challenge to make money.