Should Tottenham Swap Conte for Pochettino? 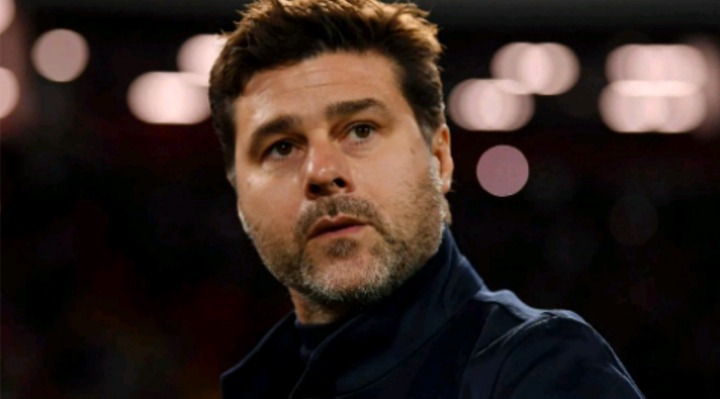 When it comes to football divorces, Mauricio Pochettino and Tottenham Hotspur's split in November 2019 was one of the worst, and maybe even made both sides feel bad.

Now, however, there is a chance that the two could work together again, but Tottenham would have to make a big decision about their current manager.

It is said that PSG wants Antonio Conte and that Pochettino wants to go back to the Premier League.

But Spurs shouldn't make a change out of nostalgia, especially since their current manager is one of the best of his generation.

Tottenham spent months trying to get Conte to move to North London because they thought he would bring success to the club. So far, it looks like he will do just that.

Spurs might not finish in the top four of the Premier League, and they might not qualify for the Champions League next season, but as a team, they are in a much better place now than when Conte was hired.

Conte can now build on what is already there. He has changed Tottenham's formation to a 3-4-2-1, and Rodrigo Bentancur and Dejan Kulusevski have made a big difference since they joined the team in January.

Tottenham could take the next step in their development under Conte if they added one or two high-quality players this summer.

On the other hand, Pochettino would take over a team that has changed a lot since he left Spurs. If he came back to Spurs this summer, it would probably put them back where they started. They would start another time of change that would last at least a season.

Since taking over at PSG, where he hasn't been able to make a winning team out of the best players in Europe, Pochettino's reputation has gone down.