Arsenal has gone five games without a victory in any competitions in which they have participated. Arsenal had been performing admirably this season, but their record has deteriorated drastically in recent games, and they have fallen out of the top four.

Despite having two games in hand, Mikel Arteta's men have struggled to obtain results, and as a result, they have been eliminated from the FA Cup and the Carabao Cup respectively. Despite having a fantastic run of games, the Gunners have lost three of their previous five matches and have won only one of them.

Even after their most recent match against Burnley, which ended in a goalless draw, they have continued to slip further behind the leaders. The Spaniard manager is missing a number of players due to injury, and it is possible that he may need to bolster his roster in order to get the most out of the young players. 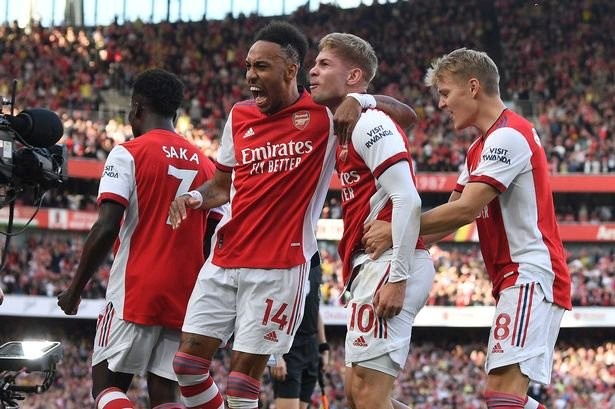 These individuals have been a dominant force in the midfield, and the team appears to be suffering from a midfield void in their absence. Arteta has replaced them with Lokanga and Emile Smith Rowe, an English attacking midfielder who also plays as a forward for the first time. Rowe does not perform well in the central midfield position and performs better when he is on the offensive side of the field. 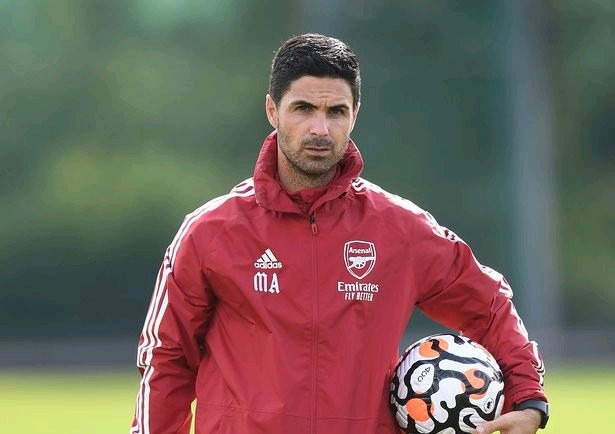 This has caused a significant problem in midfield, as the club has struggled to attack effectively and produce enough chances while the plays are attempting to fill in the gaps. Once these two players return to the team, or if the team begins to play with a central midfielder, Arsenal may see an improvement in their performance.