With the season 2022/2023 just over a month from starting, most of the Premier Soccer League(PSL) clubs have already started their pre-season. The latest club to do that is the Dstv Premiership, MTN8, and Nedbank Cup defending champions, Mamelodi Sundowns Football Club. 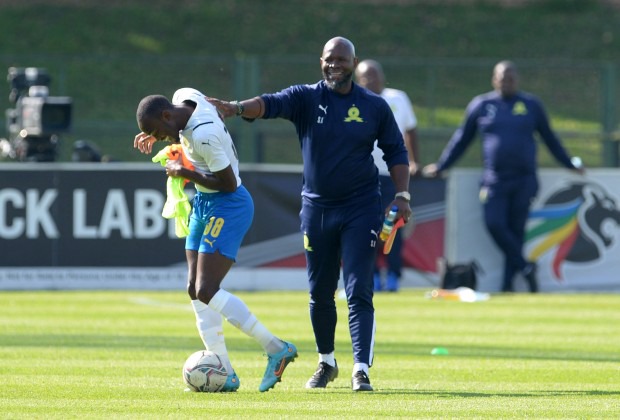 The Brazilian players were given more days on holiday than other clubs' players, after having a successful 2021/2022 season that saw them win three of the four competitions they played in, with the CAF Champions League trophy the only one to elude them after they lost in the quarterfinals stage.

With Masandawana looking to go one better in the upcoming season, one would have thought that they will return to training before other clubs, but that is not the case as clubs like Kaizer Chiefs Football Club, Cape Town City Football Club, and Amazulu Football Club were the first to return training last week. 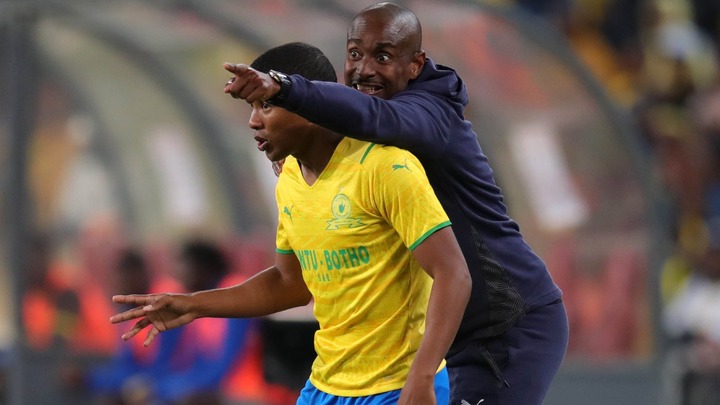 The club shared video clips of the players greeting each other before hitting the ground running and preparing for what is expected to be another successful season, that may see them lift their sixth league championship in a row if they win it. 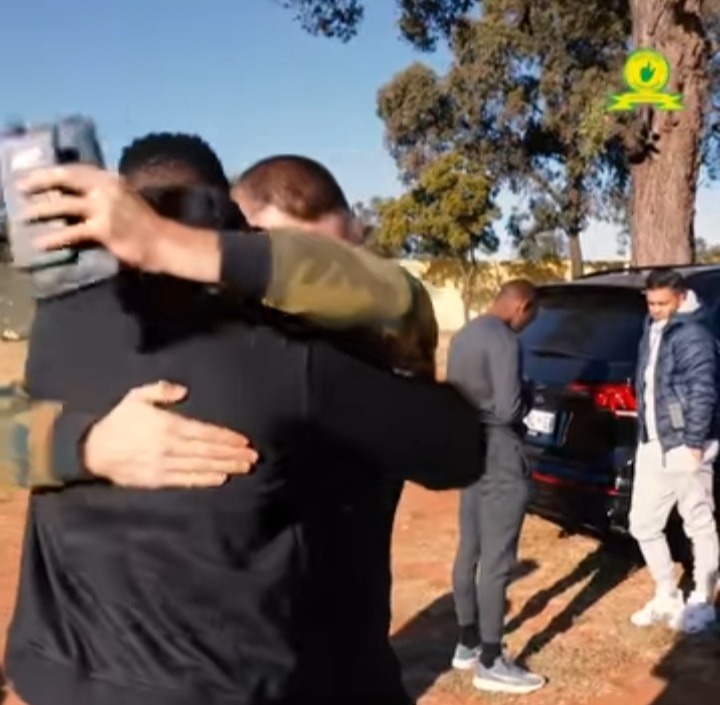 I think this season will be hard for the club, as most top PSL clubs are rebuilding their squads to be able to compete with Masandawana which will not be easy, as Sundowns has one of the best squads in the South African football fraternity.

Back to players reporting for day one of their pre-season, the smiles, and warm greetings they shared among themselves show that they are ready to dominate again, which I think can happen if they can start the season like they did last season. 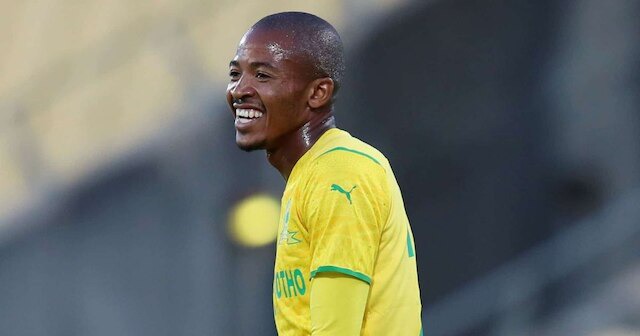