By Daily_News_Update_ZA (self media writer) | 10 months ago 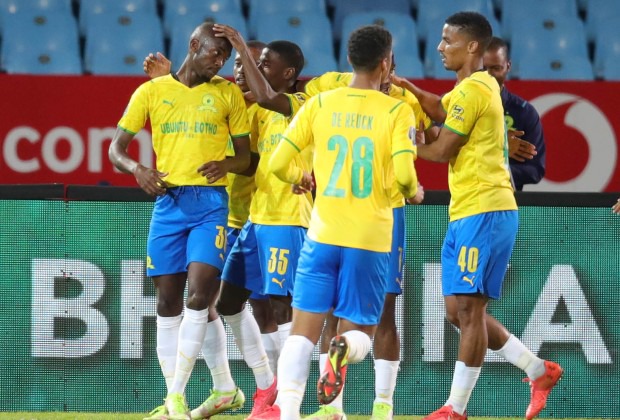 The Cape Town-born, Rivaldo Coetzee has had the best time of his career at Mamelodi Sundowns being a regular in a winning team.

He moved to Masandawana from Ajax Cape Town after the move to Celtic Glasgow in Scotland fell through courtesy of injury.

His previous contract with the club would end in June 2022, however, Soccer Laduma have reported that the 24-year-old has agreed to a five-year deal with Bafana Ba Style.

“It’s a five-year deal, and his ambitions are still to play in Europe if the right opportunity presents itself, and the club knows that” his agent Mike Maakab said according to Soccer Laduma.

Before signing him, The Brazilians were aware that he's nursing a serious foot injury, he had to wait almost two years not playing and his stay at the club has been fruitful. 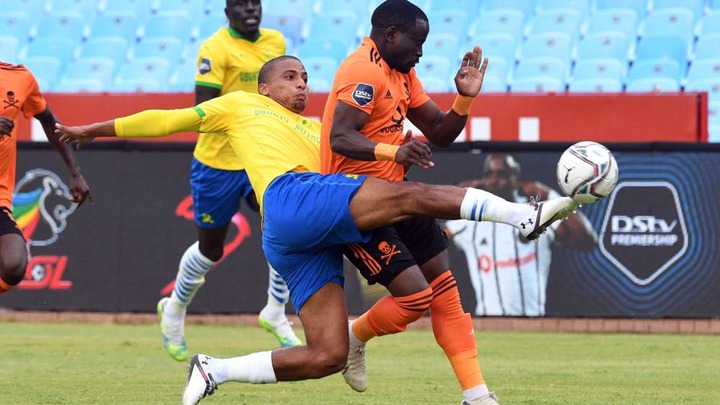 “He is incredibly happy at the club, and he is well looked after – when they took him from Ajax Cape Town, they helped him rehabilitate from his injury. They allowed him enough time to totally recover. I think he has repaid them with some fantastic performances, his versatility is crazy. He is equally at home in midfield as he is in central defense,” Makaab added.

Despite his fine form at the club level, the Bafana Bafana coach Hugo Broos has been overlooking Riva since he took over from Molefi Ntseki.