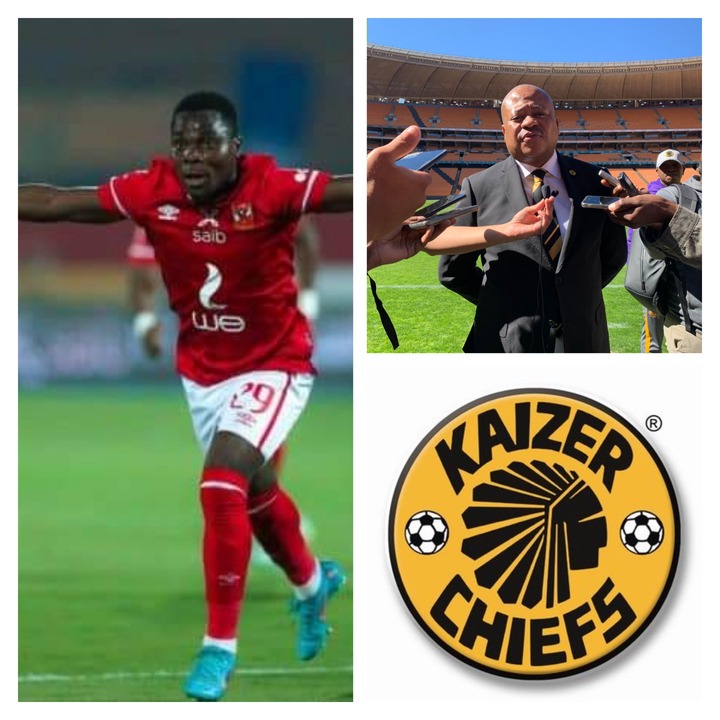 Our search for a quality striker may as well be over the Egyptian Giants Al Ahly has offered us to sign a striker by the name of Luis.

He has won everything there is to win in Egypt he also had a great working relationship with the legendary tactician Pitso Mosimane. 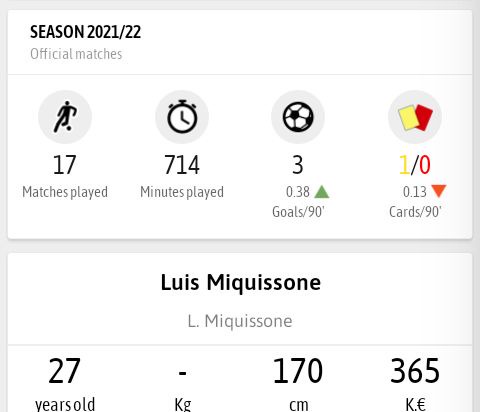 He was struggling for game time but in 17 games he also managed to score three goals I have to add that in most games he was coming on as a substitute. 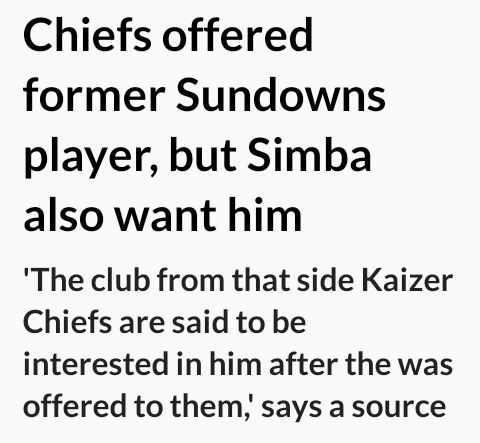 He is only 27 years of age, I don't think we are going to pay a lot of money for him it is the club that is offering Luis to us. He is a versatile player and he can play as a number 10 he also played for Mamelodi Sundowns. 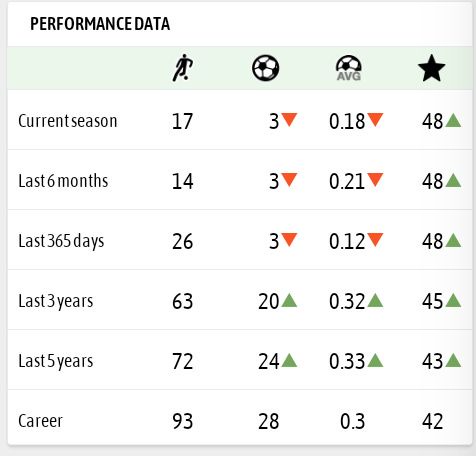 We are facing competition from Simba FC at the moment we can offer him game time because we are lacking when it comes to the number 9 position.

The good news is that we are also interested in the player I mean he is young but he has played at the highest level and won in some of the biggest teams in Africa.

The good news about signing the attacker is that we want him on a permanent deal while on the other hand, his former side Simba FC are only interested in signing the player on a loan deal. 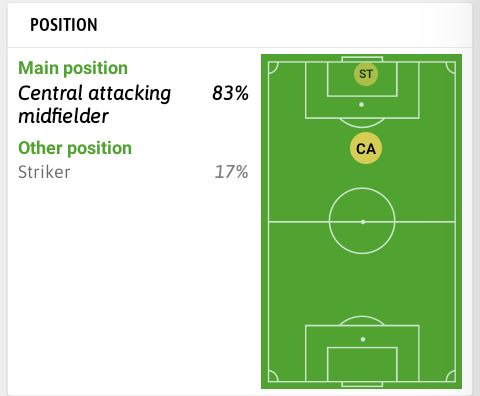 He is not in the plans of the new head coach I don't see him getting enough minutes going forward, he is going to build his new team so we might raid Al Ahly for players.

When it comes to signing quality players Al Ahly is like Real Madrid they're not the most successful team in the world by mistake, rest assured that we are chasing a serial winner in the form of Luis. He has a great goal-scoring record.