It called the Super Sunday for a reason, as the big clubs would be taking the stage. They would be playing against each other. The biggest clubs from each league would be facing each other today. What's boring is some games would be played at the same time. So you will be just getting an update from the others games that would be playing. This is boring as you will be forced to watch some of the games afterwards. Well the only thing is support your favorite club and wish the others all the best. 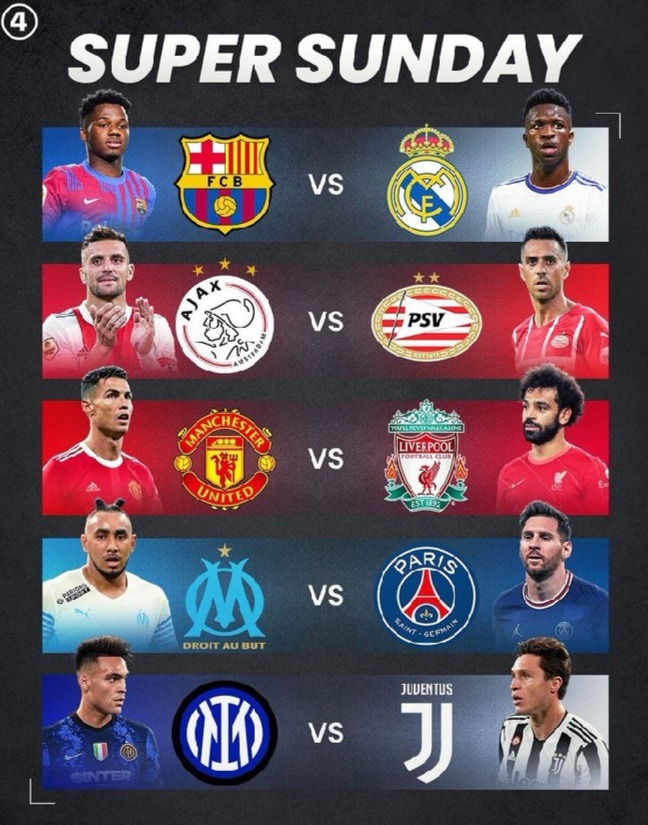 Some of the clubs will be filled with the new generation. Clubs like Barcelona and Real Madrid, most knew that when they would meet. It was just like Messi vs Cristiano Ronaldo. Yet that has changed and I can't lie I miss those moments. Both clubs but mostly Barcelona will have new youth in their clubs and it will give us a view of what the future holds for them.

Inter Milan vs Juventus would also be a great game to watch. Juventus it's like watching Manchester City as they have the money to get good quality players. Juventus on the other hand has not started off well in their league and will be in need of those three points. As for PSG many would be looking at Messi, Neymar and Mbappe to win the game. With Mbappe many still wonder if he would renew his contract with PSG. 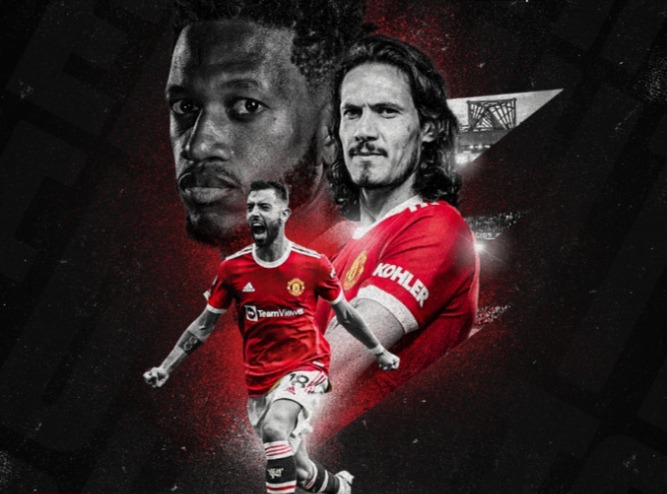 Manchester United the club that has Cristiano Ronaldo, will he help them win against Salah. Liverpool has been playing their best game and are very dangerous when it comes to their high press. Manchester united is known to start off slow witch Liverpool could hurt them if they are not careful. Manchester united may have won their last game but not many people where convinced about their win. 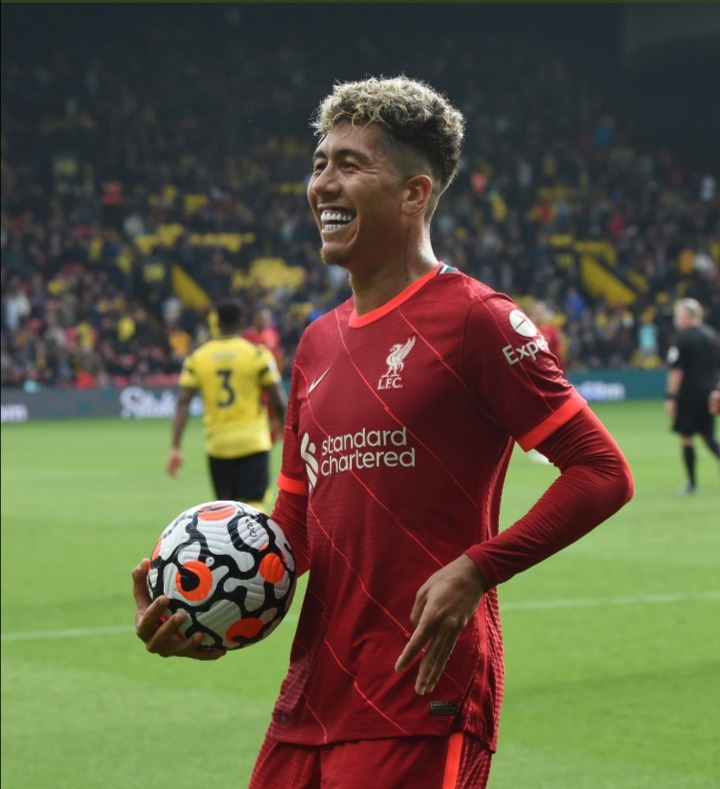 Liverpool look dangerous from every view, I don't know how it would go but looking and judging from their last performance. They might win the game.