The new coach at Pirates will be met with many challenges at Pirates. We all saw what happened under Zinnbauer unless you were blind.

Many thoughts Screamer and Floyd were interfering. When it comes to team selection at Pirates. Screamer has been accused of interference by a number of people, since the era of coach Muhsin Ertugral which led to his exit. The new coach should be ready to deal with pressure of preserving the culture of the club. 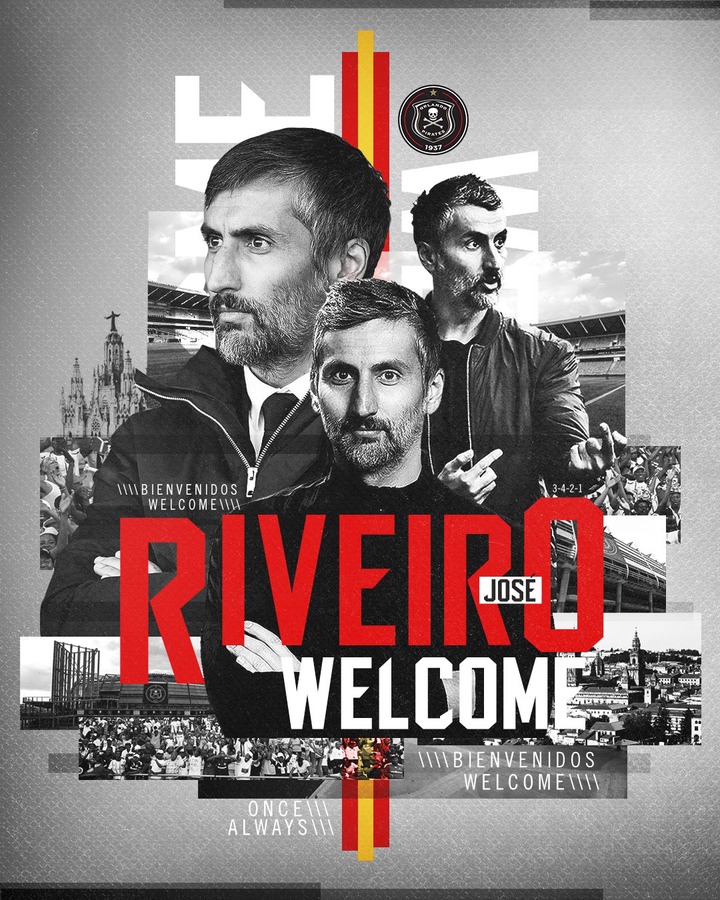 Tso Vilakazi is convinced that he has more or less similar experience like the new coach of Pirates Jose Riviero. He is adamant that a proper research need to done when you appointment a coach for a big team like Pirates. He also touched on why is a Ngcikazi the second assistant at Pirates.

Pirates has big ambitions. They want to win trophies and make history. They need a coach who can match the ambitions. 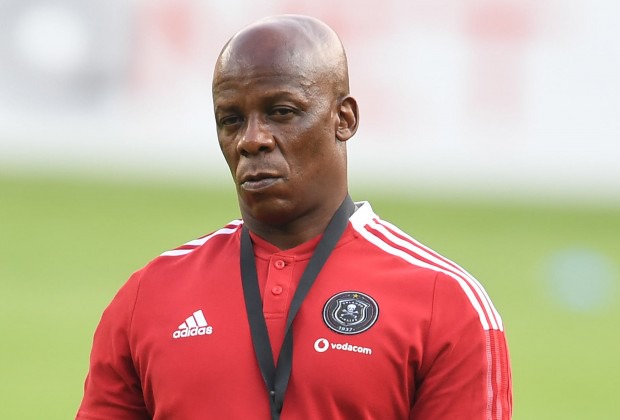 The new coach has never came close to winning any top trophies. What sort of contribution will be bring to a big team?

He only coached professionally for 3 seasons.

This coach will probably take Pirates to Zinnbauer's era. Who relagated a team before coming to Pirates.

You can't have a coach who did not win anything.

There is no way they will let you go in Europe if the coach was that good, if they claim he can make a team play play like Manchester city. Why did he leave Europe. 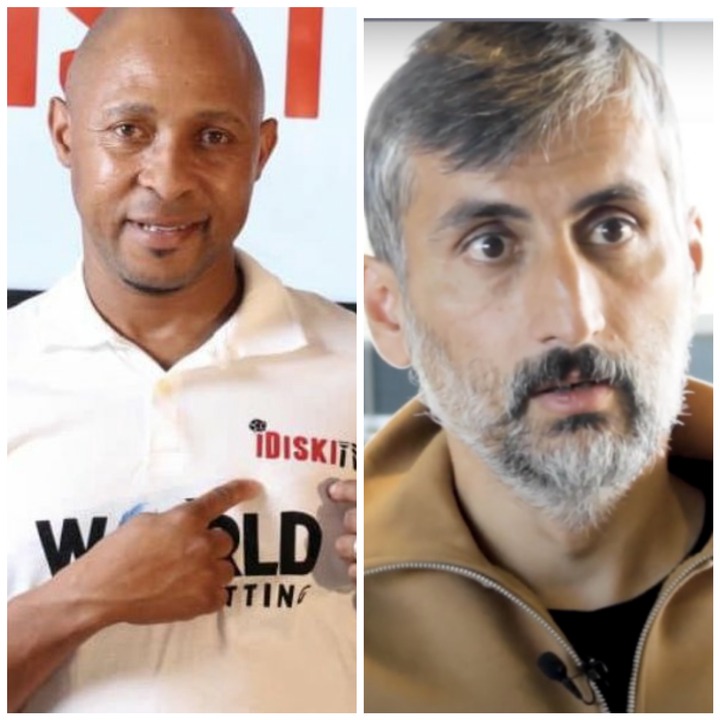 If Europe allows you to come to africa it means you are not good enough in Europe.

Tso is convinced that CAF coach of the year nominee Mandla Ngcikazi has himself to blame because of his comments.

He once said African cup of national is bigger than PSL. He also mentioned terms like Pick n Pay and Shoprite which he later apologize for.

Tso is adamant that someone else influenced him and told him what to say. These type of comments led to him being a second assistant.

He is convinced the comments cost him the head coach job.

Ngcikazi also made some defamatory comments towards Simba.

Source: watch from the beginning to third minutes