Shawn Mkhize may have bitten more than she can chew, just a month in the DSTV Premiership League, she is already having financial woes. 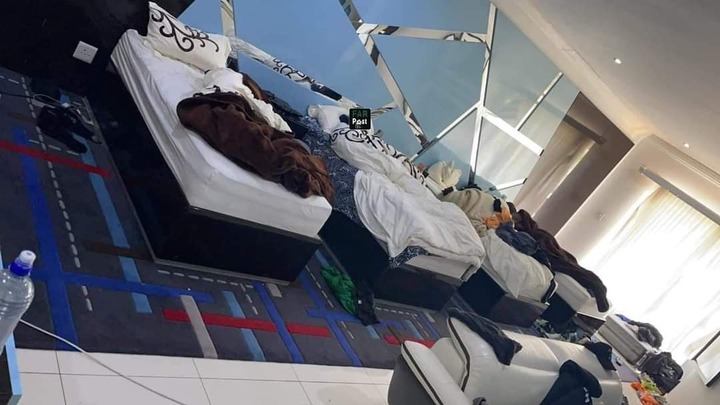 Mamkhize as she is mostly known bought Bloemfontein Celtic and moved them to Kwa-Zulu Natal and named them Royal AM, while she sold her old Royal AM to Limpopo side Tshakhuma Tsha Madzivhandila. 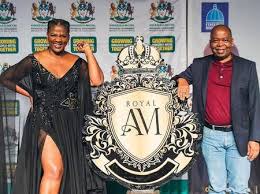 According to reports earlier this evening, all 68 players now find themselves sharing a small space in a rented hall which has been filled up with single beds. Some are yet to receive a salary from the club.

In an exclusive story FARPostZA, FARPost revealed that Royal AM players refused to train this morning as more than 15 players have not been paid while Some players were paid half salaries. 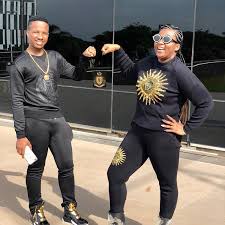 They were promised apartments, but nothing and that Families they left in Bloem can't join them now. "We are being treated like kids," complained our source

Four players have to share a room at the clubhouse in Pietermaritzburg. 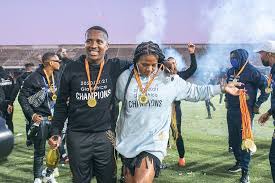 - Coaches are also sharing with players, here are 62 players in total.

The chairlady Shauwn Mkhize will have a meeting with the players today in Durban. 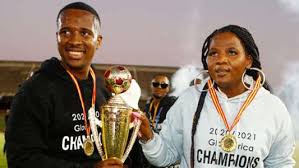 Mamkhize made headlines when he reportedly bought the coach, John Maduke a swanky BMW X6 to ride to the Swallows FC Fixture on their first League match.