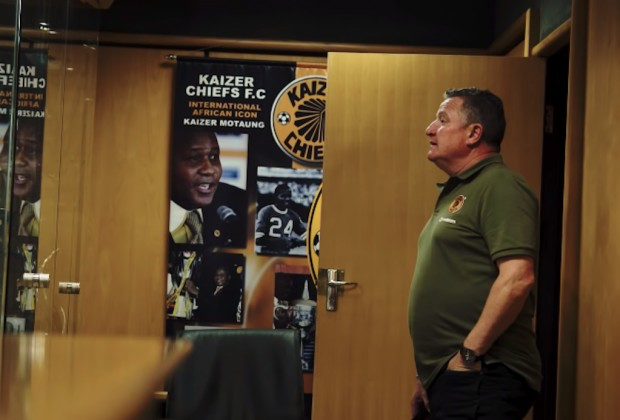 Parker is going to keep working on getting his coaching badges. He may still become a coach at Amakhosi one day, but he was determined to keep playing for a little while longer.

Parker spent a lot of time training with SuperSport after leaving Chiefs, and it looked like coach Gavin Hunt could help him keep playing for a while longer.

But SuperSport didn't move quickly enough, and the former Kaizer Chiefs striker surprised everyone by signing a two-year deal with TS Galaxy last week. He had left Amakhosi at the end of last season.

Parker told the club's media department, "I'm very happy to have found a new home with TS Galaxy, and I'm grateful to the chairman, Tim Sukazi, for having full faith and trust in me to be a part of the team."

Phakaaathi says that the move made Hunt angry, even though he had made it clear that he wanted SuperSport to sign the stalwart.

"Kaitano Tembo had the same thing happen to him. The Phakaaathi source went so far as to say, "They sold big players but didn't want to buy players for him. They expected him to do miracles with a kindergarten team." "There are so few senior players that you can count them on one hand. The coach has been complaining, but the club is not paying attention.

HUNT HAD PREVIOUSLY SAID HOW IMPRESSED HE WAS BY PARKER

"Bernard is with us as we train. It's clear that I'm trying to help if I can. I think he's a great player, but we'll have to wait and see about that. "Nothing has been signed or anything yet," Hunt told SABC Sport last month, as reported by that station.

"I think he's great as a player. He's shown in training over the last few days that he's still got it, and I think we do need someone in that spot, but I can't... We haven't signed or sealed anything yet." 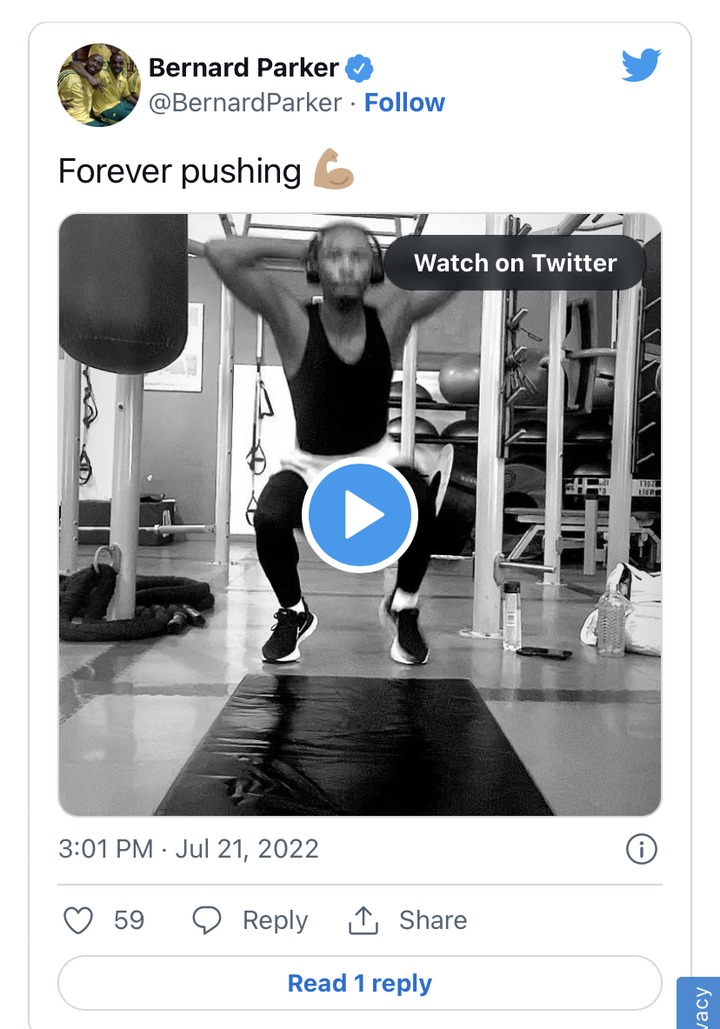 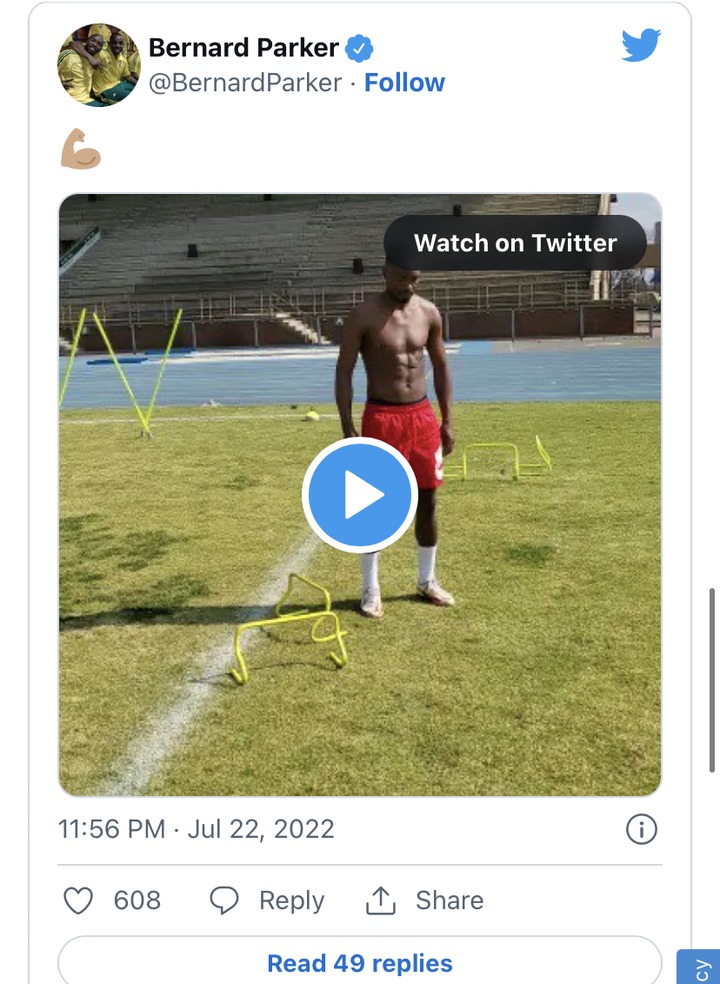 Parker is going to keep working on his coaching badges, and he may still become a coach in the PSL one day.