By Daily-Perspectives (self media writer) | 2 months ago

There's this big belief that South African football stars are usually very rich when they play for Bafana Bafana. There is some truth to that as they earn a lot of money being famous big footballers one would think that they will never go broke. To everyone's surprise, one former Bafana Bafana star has been arrested by the Hawks for committing very big crimes. 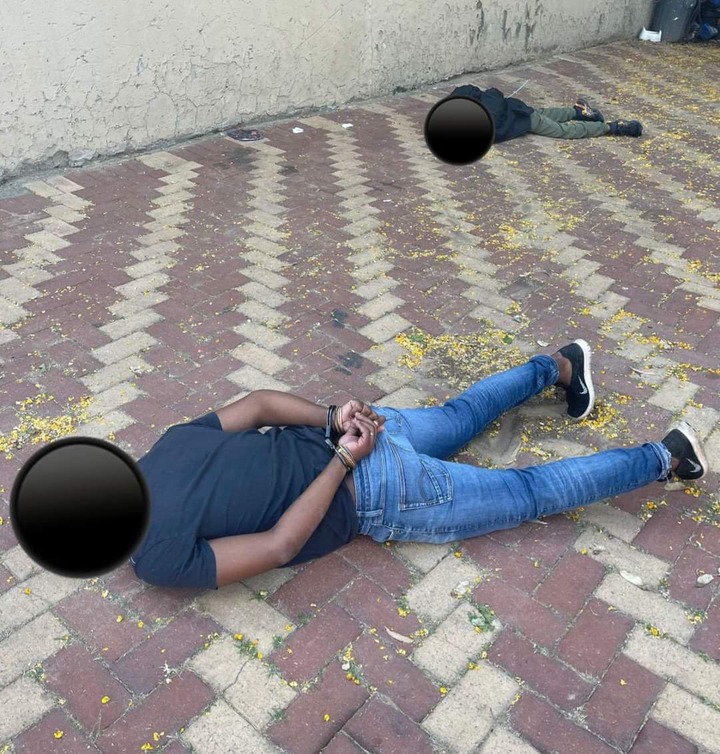 It is being reported that a former pirates player and Bafana Bafana Star has been arrested by the Hawks on Tuesday the 10th of November. It was revealed that he had performed various crimes in the country over the past few months. He is a football star turned full-blown criminal for his own benefit. Below is what is said about the man: 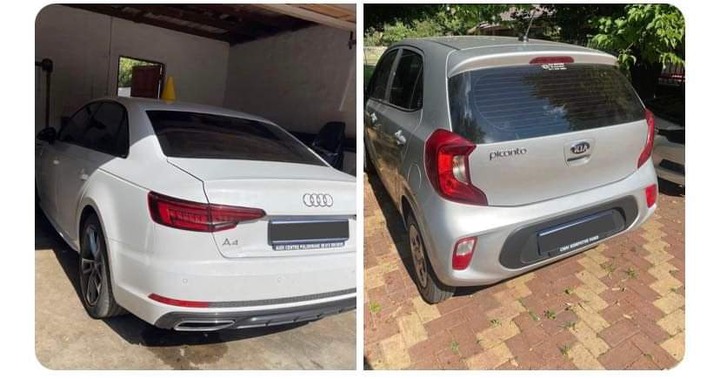 "Former Bafana Bafana footballer (33) has been arrested by the Hawks for hijacking, armed robbery and house breaking. The former Orlando Pirates and Bidvest Wits defender was also found with a stolen Plasma TV

Audi was hijacked in Bramley and Kia stolen in Linden Johhanesburg. they were all fitted with false number plates

Three illegal firearms, house breaking equipment and Balaclavas have been recovered. The duo was arrested in Lombardy East near Alexandra and they will appear before the Johannesburg Magistrates' court on Thursday"

Many South Africans are shocked that a person who was once rich can be so broke that they will resolve to crime. No one knows exactly what might have pushed this man into the crime but it seems football money was not enough or it had run out. 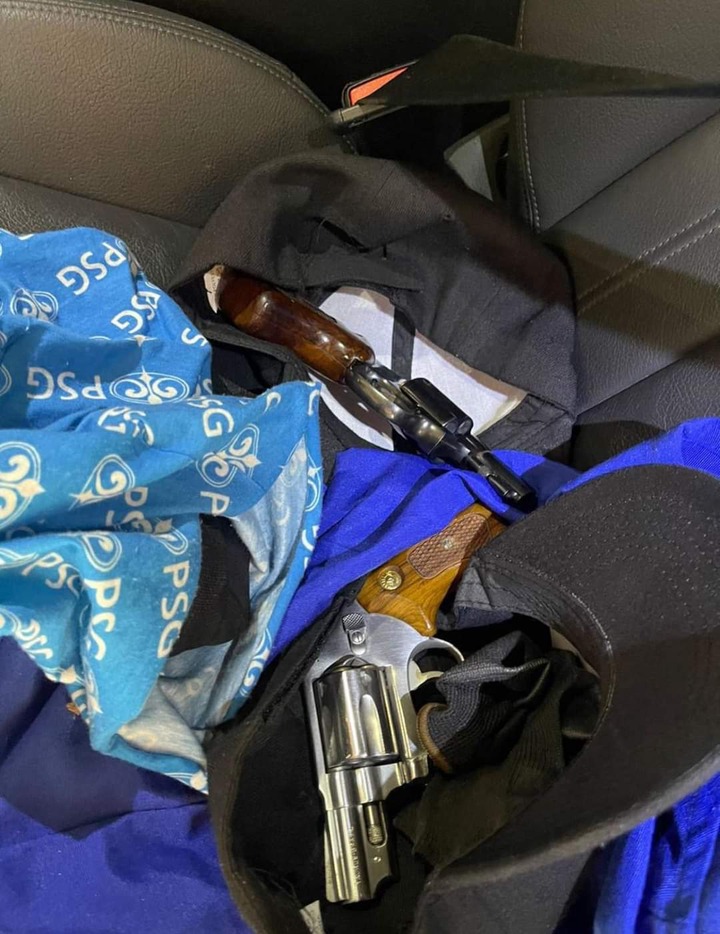 Unfortunately, the name has not been mentioned as of yet because of the investigation that is still underway but South Africans have the right to know who his name is. This will make them fully understand what the person has gone through to be able to decide to be a full-blown criminal. Only after the full investigation has been done and the police decide to release the name of this player will many South Africans know him.