Is the Pirates/Chippa deal done, and what are the plans? 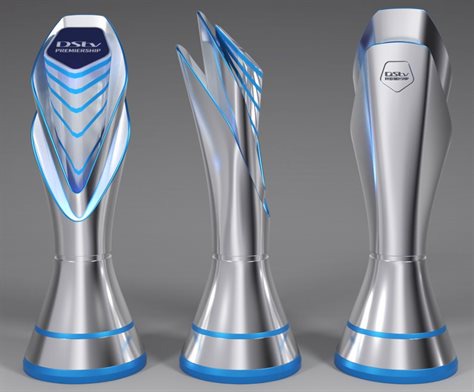 Is the Pirates/Chippa deal done, and what are the plans?

The Orlando Pirates have finalized another deal, and the club's plans for the young star have been revealed to the Siya team.

While the Buccaneers have already confirmed the signings of Nkosinathi Sibisi of Golden Arrows and Tapelo Xoki of AmaZulu, an agreement has been reached for three more players to join the club: Bienvenu Eva Nga of Chippa United, young Azola Matrose of Marumo Gallants, and Miguel Timm of Marumo Gallants. 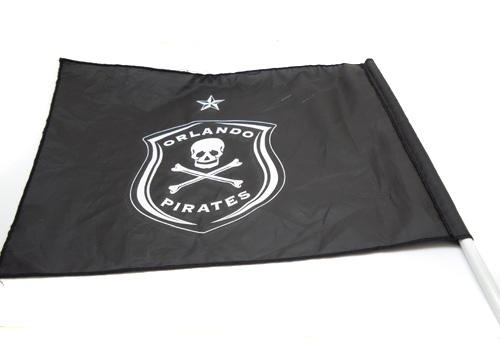 According to the Siya crew, Bucs identified Matrose as a transfer target after he emerged as one of Mzansi's most exciting young talents this season in the Chilli Boys' colors.

According to sources close to the Soweto giants and Chippa, the 19-year-old player's contract is finalized, however he will most likely be loaned back to the Gqeberha team for the upcoming season. Azola has signed a contract with the Pirates. The source confirmed that he is currently a Pirates player.

"The youngster joined Pirates on the same day as Eva Nga joined the team. 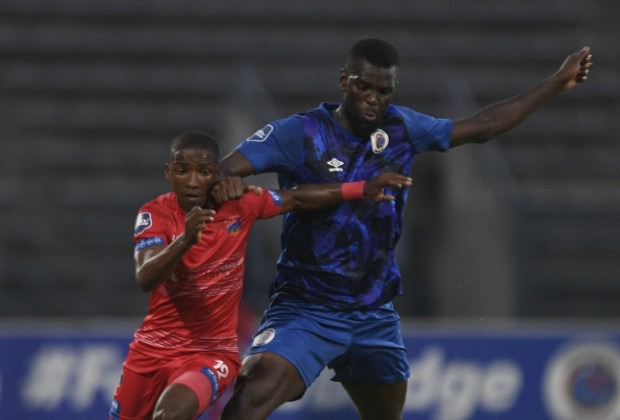 They both went there, although Azola is expected to return to Chippa on a season-long loan.

He's still young and needs more experience at this level, and he has plenty of time to do so and develop.

Chippa returns for pre-season on June 20th, and for the time being, that's where the boy is anticipated to report," the insider revealed.

Pirates signed Ronaldo Maarman, a former Chippa youth, from Cape Town All Stars last year and loaned him back to the club.

The 22-year-old offensive midfielder's season-long loan arrangement with the Mother City outfit came to an end after the team's involvement in the promotion/relegation play-offs, and the Soweto giants are yet to make a decision on his future.

Bucs are also anticipated to introduce Evidence Makgopa from Baroka FC, while the team is still linked with Royal AM's Victor Letsoalo, among other targets.